Lately some information has leaked about the upcoming Benelli SRK 600, which should be the successor to the TNT 600i. Now it has been introduced and is sold under a different brand name. It became the name QJMotor SRK600.

It is nothing new that motorcycles are often given new names in the Chinese motorcycle industry or are sold under different names in different regions. The Benelli TNT600i was also sold as a Generic GSR600, KSR Motor GSR600, QJiang QJ600 or Zanella FJ600.
QianJiang, the parent company of Benelli, has now announced a completely new brand name with the launch of the motorcycle, QJMotor.

However, it can be assumed that the motorcycle will still be called Benelli SRK600 in Europe, although there is no official information available yet. At the motorcycle start, however, the Benelli logo was seen at the start of the TFT display.

The SRK 600 complies with the latest emission limit values ​​for China, but is also said to achieve a performance increase of 5% compared to its predecessor. One can assume that these are achieved in the medium speed range, since the peak power is identical with 80.5 HP. 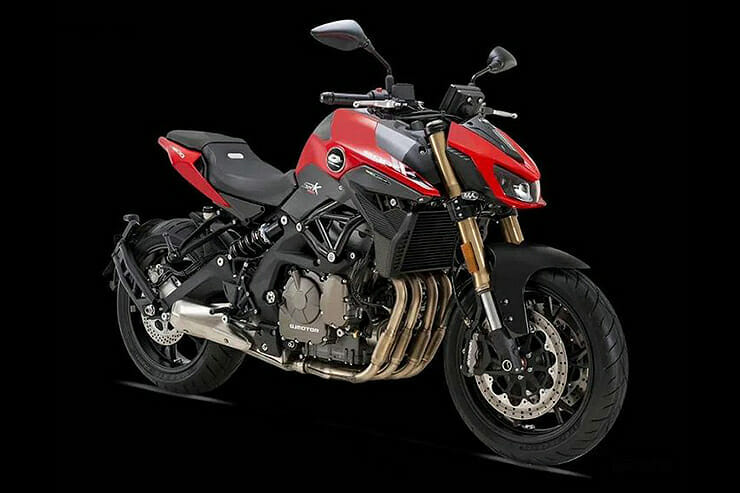