The QJMotor 600RR has been seen in a revised form. More sportiness is to be achieved, thanks to a new fairing with winglets installed and an increased displacement, among other things.

QJMotor will enter the Moto3 World Championship in 2022, which was likely a reason to revise the 600RR and make it more sporty. Originally, the four-cylinder sportbike was introduced in 2020. Since QJMotor, like Benelli, is owned by Qianjiang, the 600RR is based on the Benelli TNT 600i.

The revised 600RR was spotted in what appears to be final form. It got a new front fairing and is now equipped with winglets on the sides. The exhaust system is also new, which suggests that the engine was not left untouched either. This also fits with Benelli’s statement. More than a year ago they were already talking about wanting to upgrade the engine from 600 to 650cc. One can assume that this plan was implemented. According to various type approvals, Benelli has a corresponding engine in the program by now, even if a corresponding motorcycle has not been released yet.

The headlights, side fairing and bug section have also been revised. The license plate holder is no longer attached to the swingarm, it is now located on a bracket at the rear.

Rumors suggest that the motorcycle might also be released on the European market. There probably under the name Benelli 650RR or TNT 650. 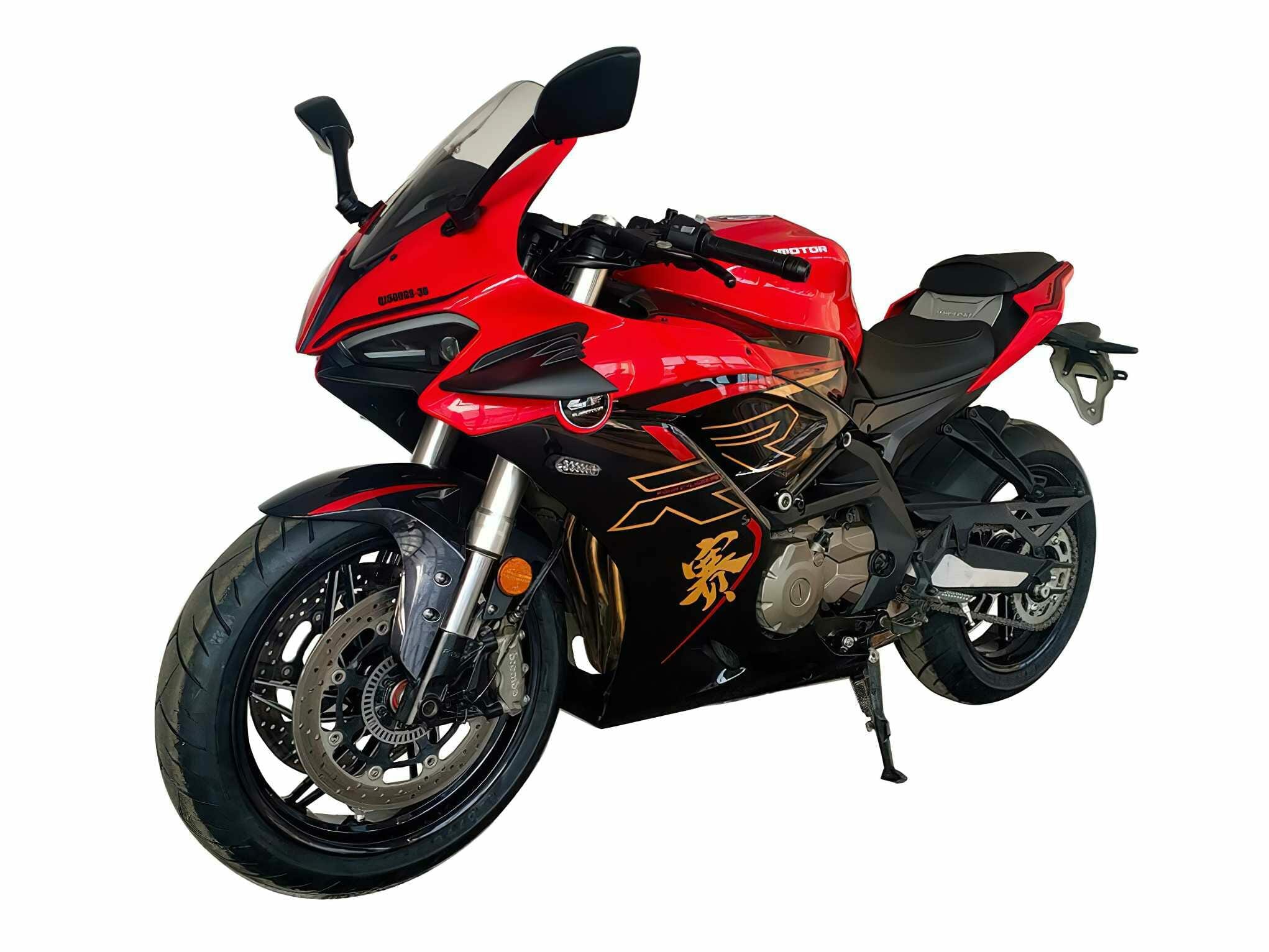