Because of the Corona pandemic the races of the Isle of Man TT 2020 had to be cancelled. Whether it can be held 2021 again, was not decided so far yet. Enterprises demand an early decision over it, in order to be able to plan ahead accordingly.

According to the Minister of Finance Alf Cannan a decision is to be made in the next few months. The TT is key to the tourist offer and to the economic success of the island, then Alf Cannan explained it, which would like to decide on the future of the meeting still before Christmas.

In March 2020 the Council of Ministers had decided to cancel the Tourist Trophy 2020 in order to strengthen the measures to protect against the pandemic. Before also a postponement of the event was considered, one decided however finally against it and cancelled the TT completely. This had a strong impact on many companies, interest groups, but also individuals.

As the number of positively tested COVID-19 patients is currently rising again, this could be a bad sign for the staging of the world’s oldest road race. It would be possible that the number of cases could fall again until the event is held in May / June, but visitor numbers in the 100,000 range would probably not make a “safe” event possible.

As we saw last summer, the number of cases decreases with warmer temperatures. This would make a postponement to a later date a possibility. A limitation of the number of visitors would also be possible.

Since one would like to decide however still in this year on the future of the TT, one would have to include also the current happening into the decision, since one cannot be safe, how the second wave will behave in the future.

So far the races were cancelled only during the Second World War 1939-1947, 2001 because of the foot and mouth epidemic and 2020 because of the Corona Pandemie. 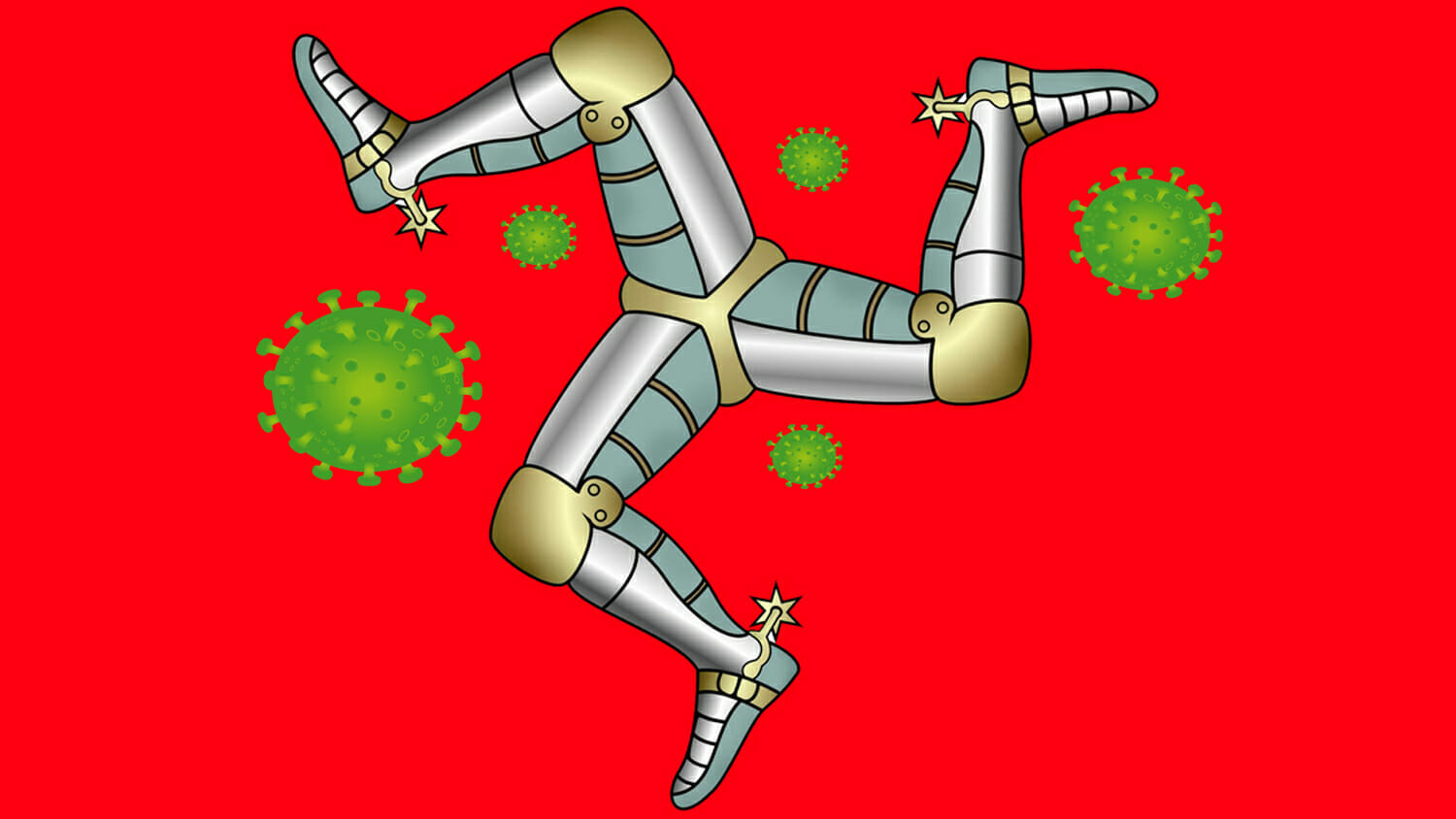