As Valentino Rossi confirmed himself on social media, his girlfriend Francesca Sofia Novello is pregnant. The two are getting a girl.

Just three weeks ago he announced that he will end his career as an active racing driver at the end of the season. Future fatherhood will certainly also have played a major role in the decision-making process, even though Rossi remained silent on the subject when his decision was announced. 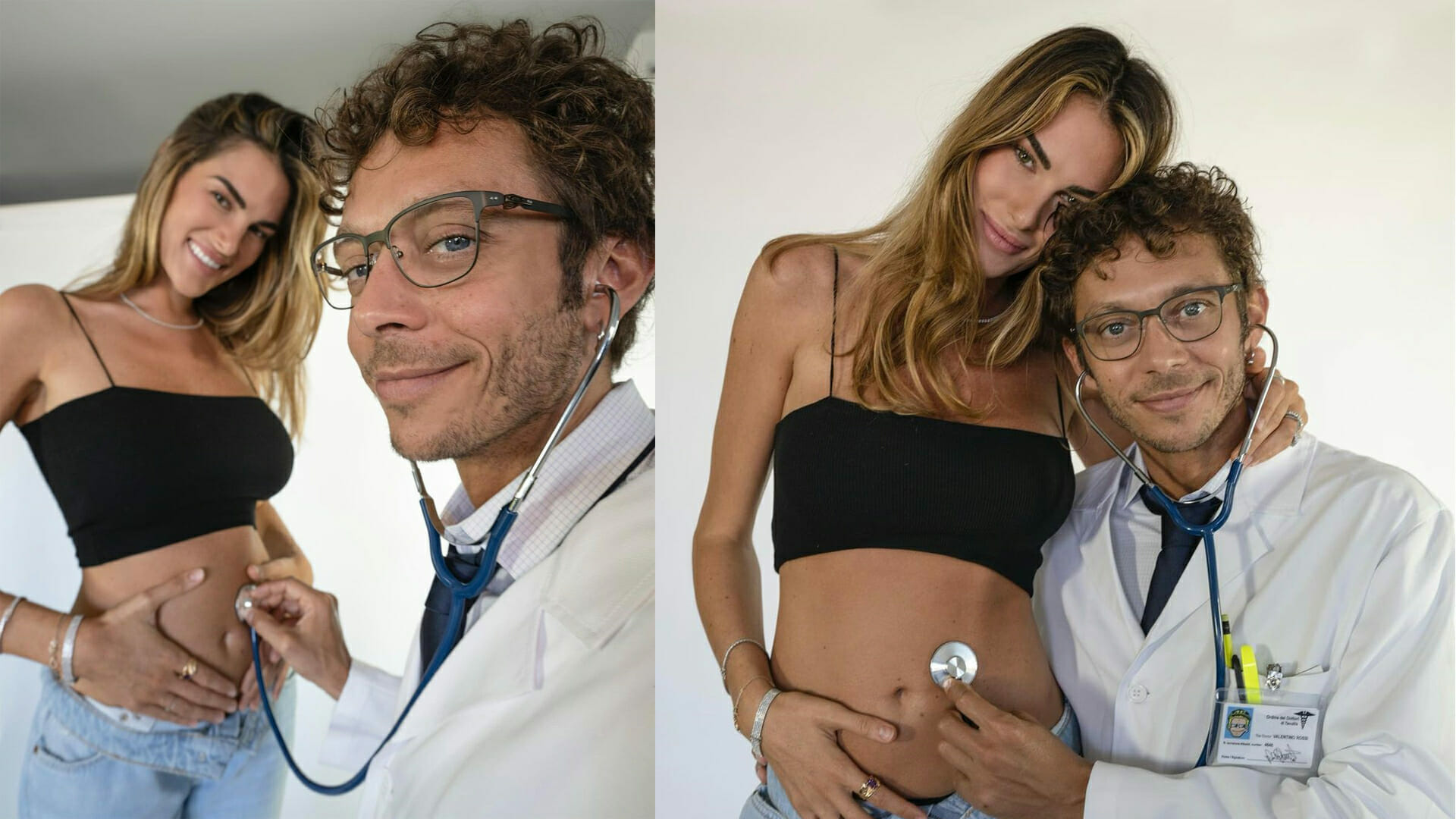