Road Race Isle of Wight fails due to bureaucracy!? 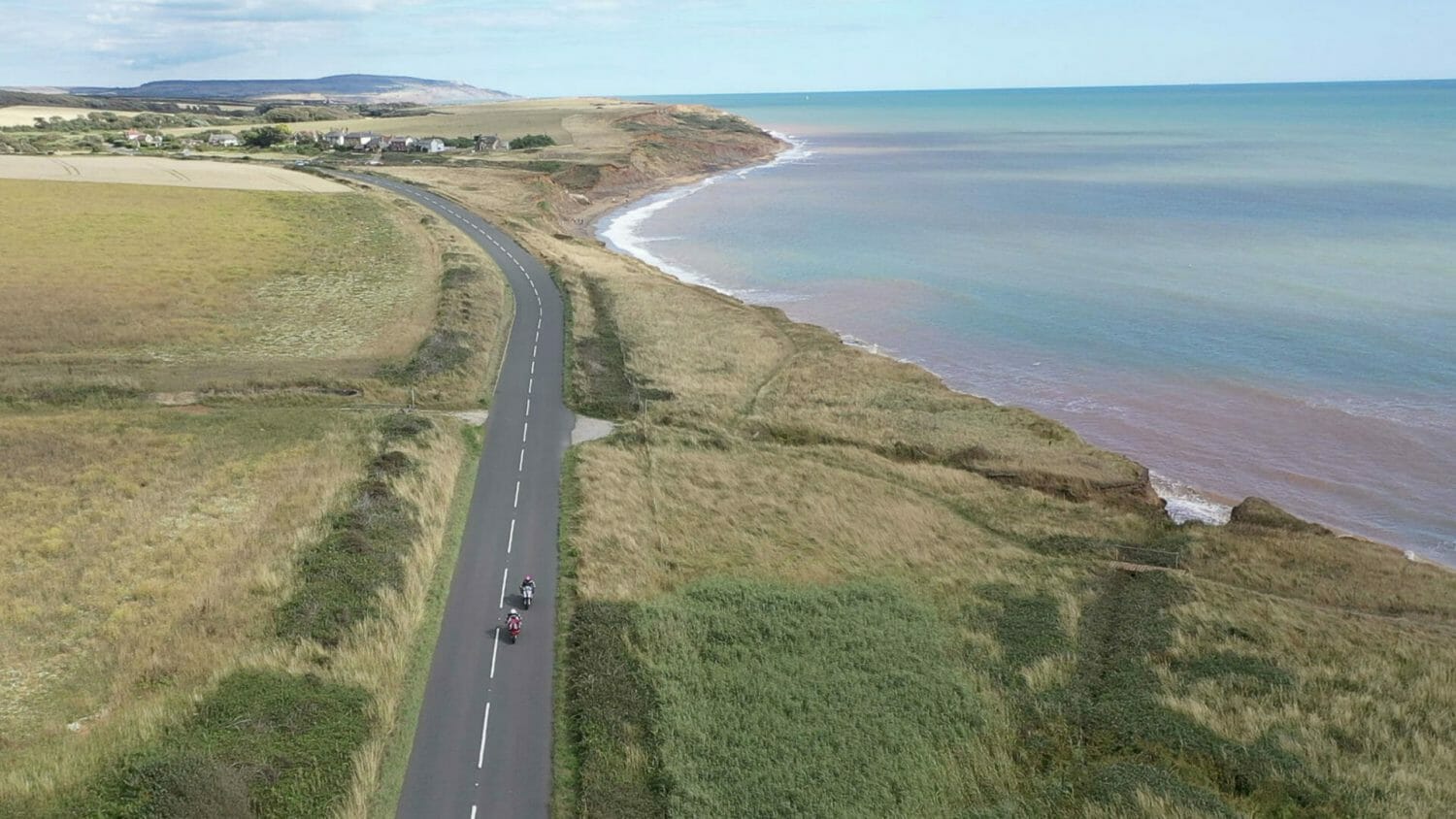 With the Diamond Races, the introduction of a new road race was already planned for 2021. So far the realization failed because of the pandemic, but now the bureaucracy seems to put a spoke in the race’s wheel.

In a statement, the race organizer announces that the application to hold the event was submitted as early as October 19, 2021. However, no permit has yet been issued. The Isle of Wight Council’s Roads Authority believes that the application was not submitted properly or in accordance with the legislation. However, the Auto-Cycle Union, which regulates all motorcyce-sport in the British Isles (except Northern Ireland), says they have submitted all documents properly.

Local residents against the race?

According to media reports, there was a poll in the Brighstone community asking whether residents were for or against the road race. 333 residents were in favor of the race, but 737 were against it.

So it could well be that this is where one of the problems with the permit can be found, although this poll may not necessarily be representative.

Problem with the permit

In the meantime, it has been announced that there is an unresolved problem with the Motor Race Order (MRO). This is the authorization to close public roads for motor racing. Without this permission, of course, a road race is not possible.

Exactly what caused “this problem”, who caused it and why it can’t be solved is currently not entirely clear.

The event for 2022 has already been cancelled. Whether and when a new attempt will be made to introduce a new road race is an open question. 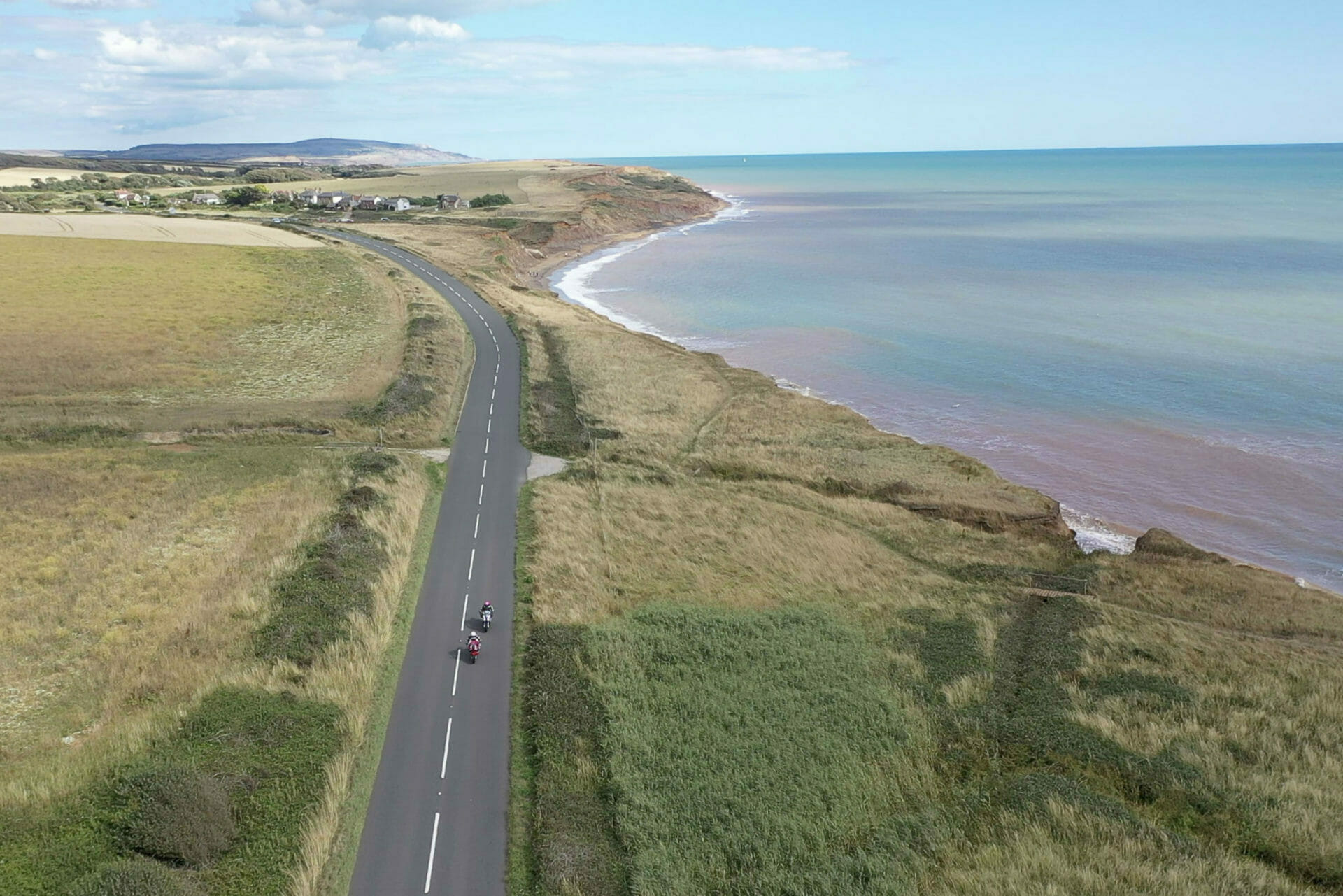