After the merger between Kawasaki and Bimota, two models have already been released, the Tesi H2 and the KB4. Now Bimota has announced a new project.

The announcement was made via their Instagram account. A picture of a linkage was posted. Presumably, it should be a part of a steering knuckle, as it is already used in the Tesi H2.  Bimota wrote to the picture only “…. new Project!”.

What exactly is planned has not yet been revealed. One can assume however that one will use again in the upper achievement range from Kawasaki, in order to become fair the own exclusive requirement. 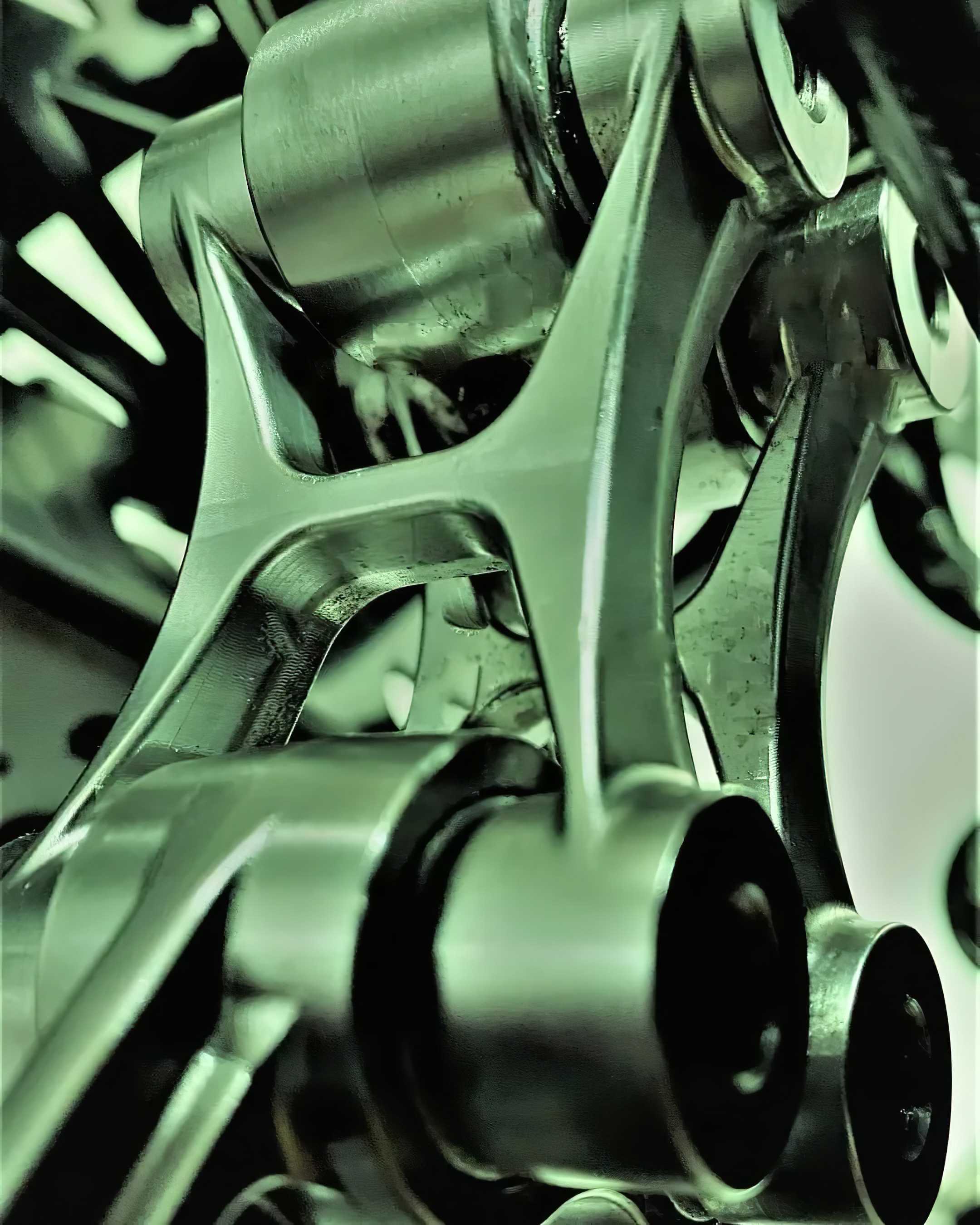