After the merger of Bimota and Kawasaki, the Tesi H2 was the first to be developed. Now a new version is to follow with the “Crossover”.

At the EICMA, Bimota’s boss, Pierluigi Marconi, confirmed that the chassis and also the drive of the Tesi H2 will be used in further models. In the meantime, a teaser image has been added, on which the Crossover can be seen.

The Crossover seems to be more of a touring machine. The tank is high, there is a tall windshield and the rear end seems to be prepared for a pannier mount. A release in 2023 is expected. 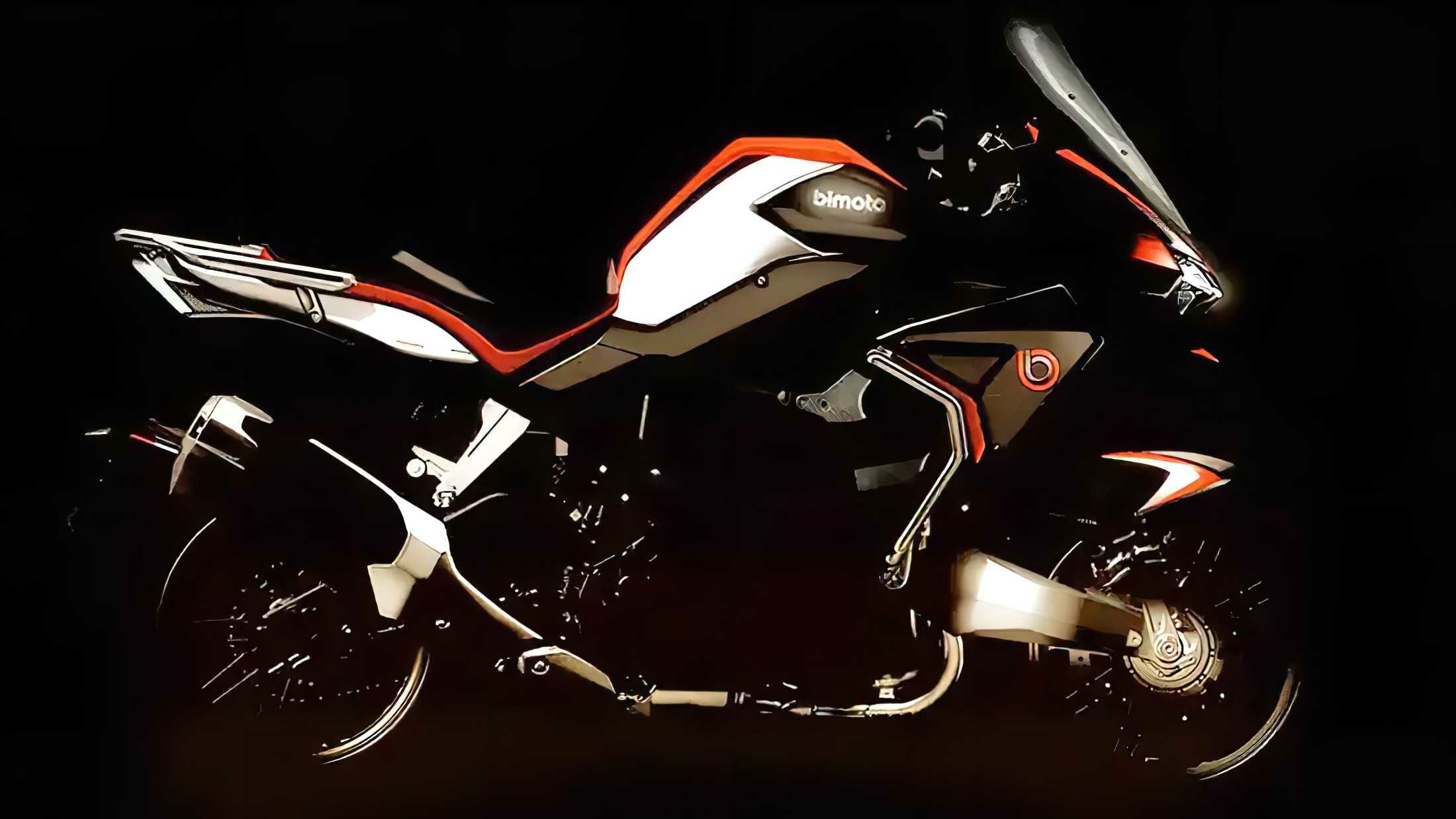 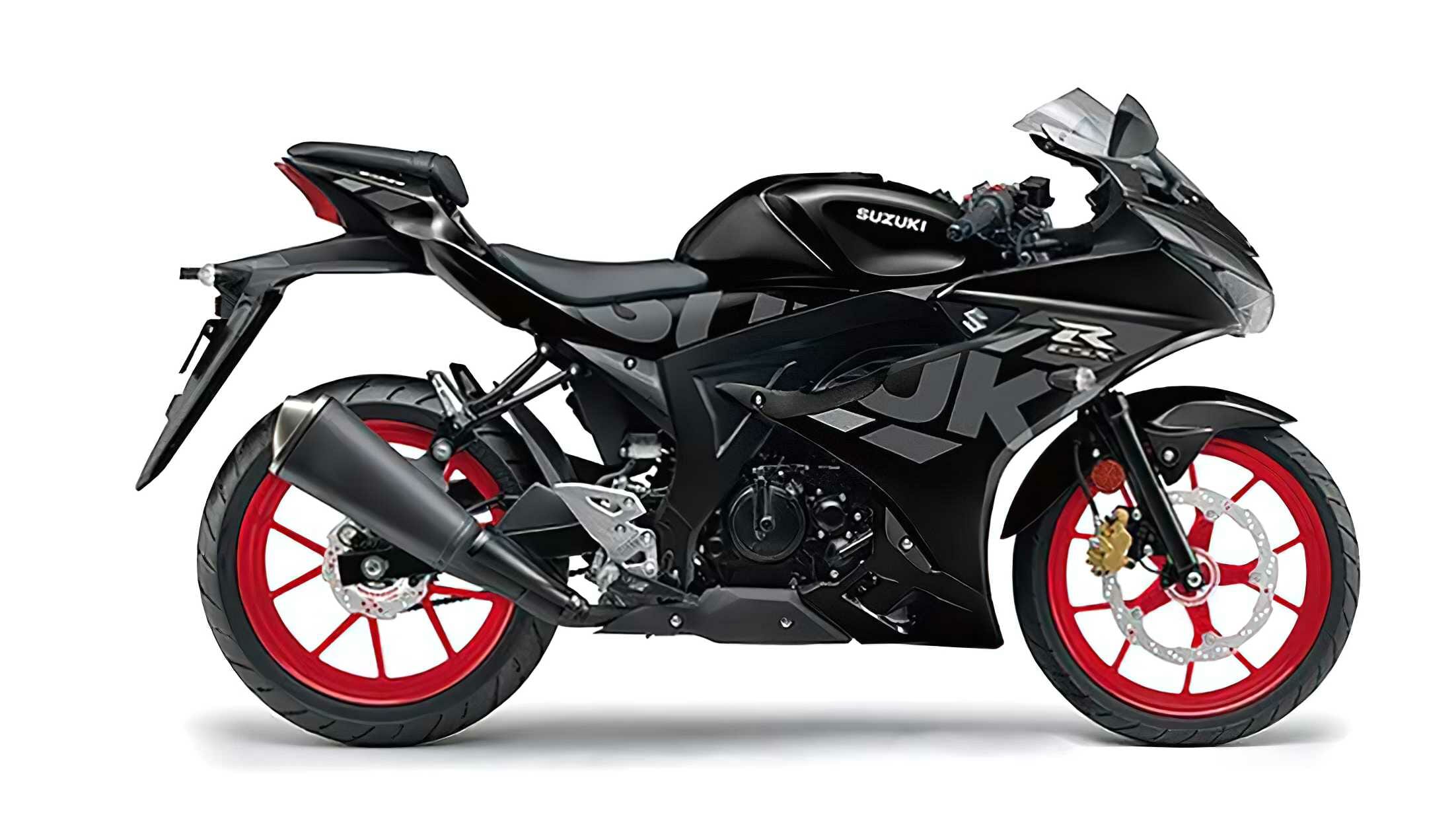 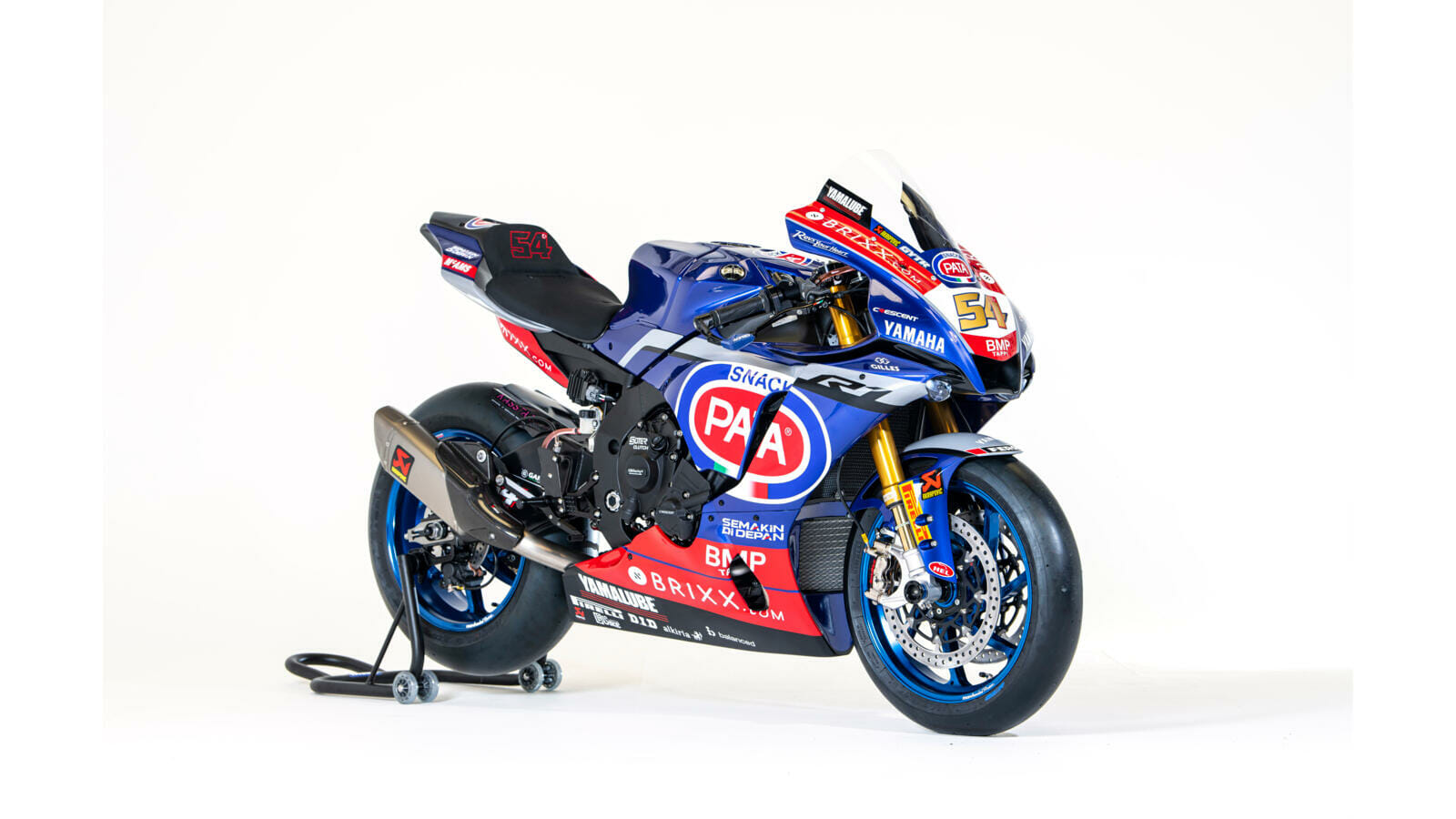