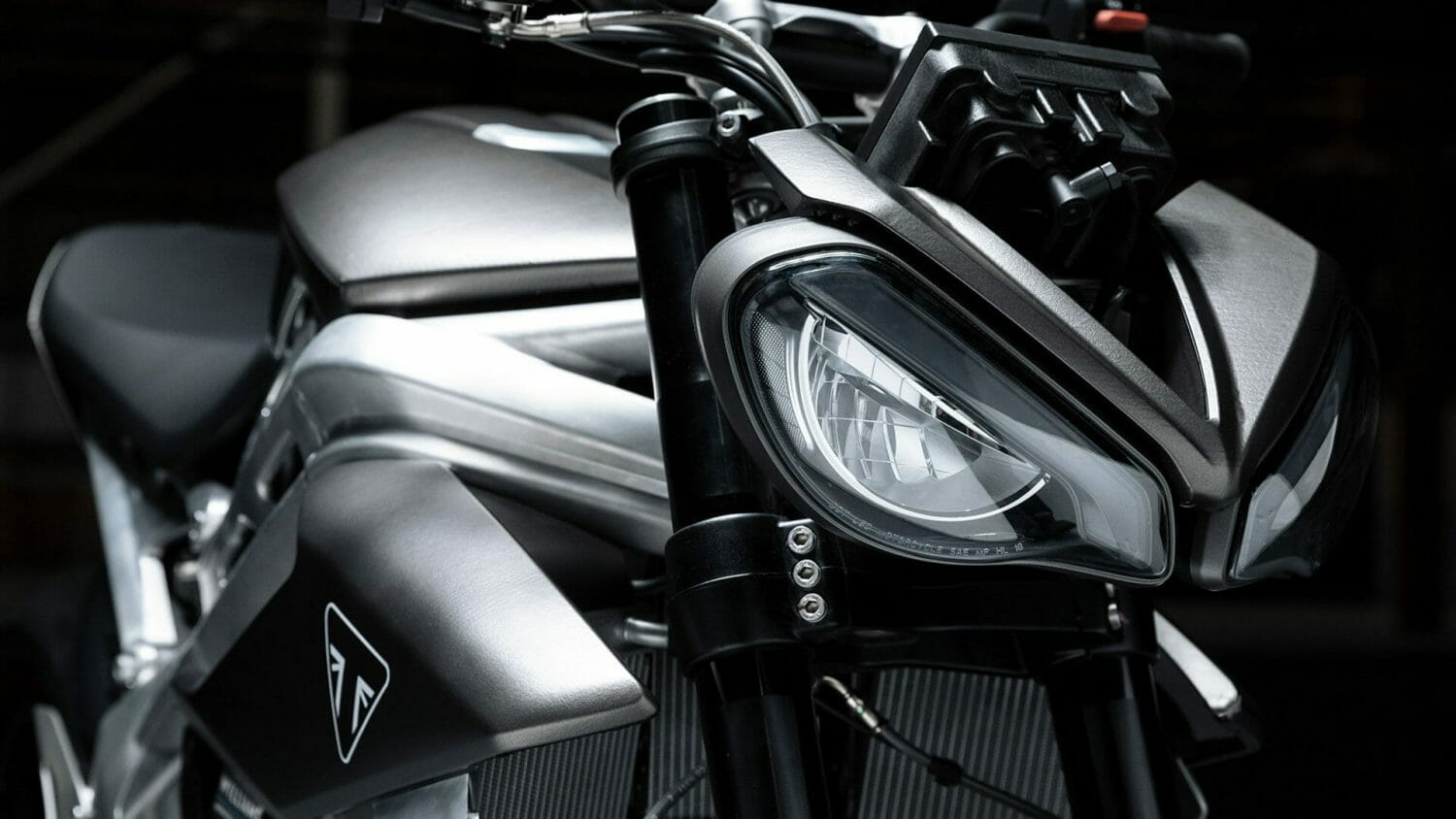 Back in May 2019, Triumph announced work on an electric motorcycle, and now the date of the official launch has also been revealed.

In addition to Triumph, the TE-1 project also involves Williams Advanced Engineering, Integral Powertrain Ltd and the University of Warwick’s WMG Institute.  The joint project is funded by the Office for Zero Emission Vehicles.

With the completion of the prototype, Triumph has completed the third phase of the project.  In the fourth phase, the motorcycle was extensively tested and brought to a production-ready basis.  The goal was to exceed the UK Automotive Council’s current 2025 benchmarks and achieve a platform for future development.

Meanwhile, the fourth phase has been completed and on July 12, they plan to release detailed information and the results.  Image and video footage of the work on Triumph’s first electric motorcycle should also be released then.

Final performance data, as well as range and charging time data, will also be announced then.

“It has been really exciting to see the progress made in Phase 3 of the Triumph TE-1 project, and the final prototype motorcycle is now entering field testing.  Everyone involved at Triumph is proud to have been part of this innovative British collaboration.  Personally, I am thrilled with the results we have already achieved with our partners and the exciting preview of the potential electric future ahead,” said Nick Bloor, Triumph CEO.  “We look forward to continuing the ambitious and innovative work on the TE-1 demonstrator prototype in live testing and sharing the results with Triumph fans around the world.”

What was developed / incorporated / contributed by whom: 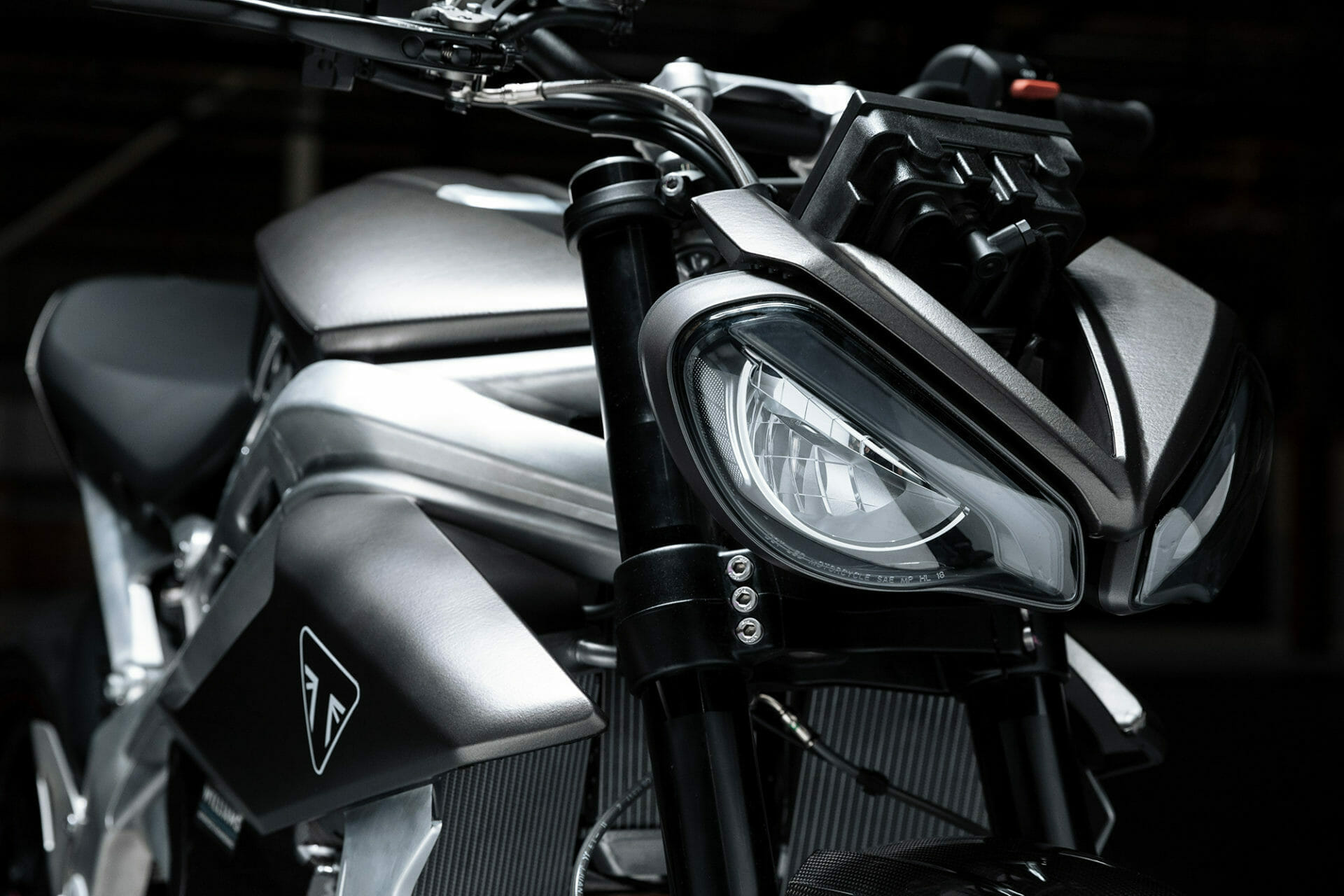