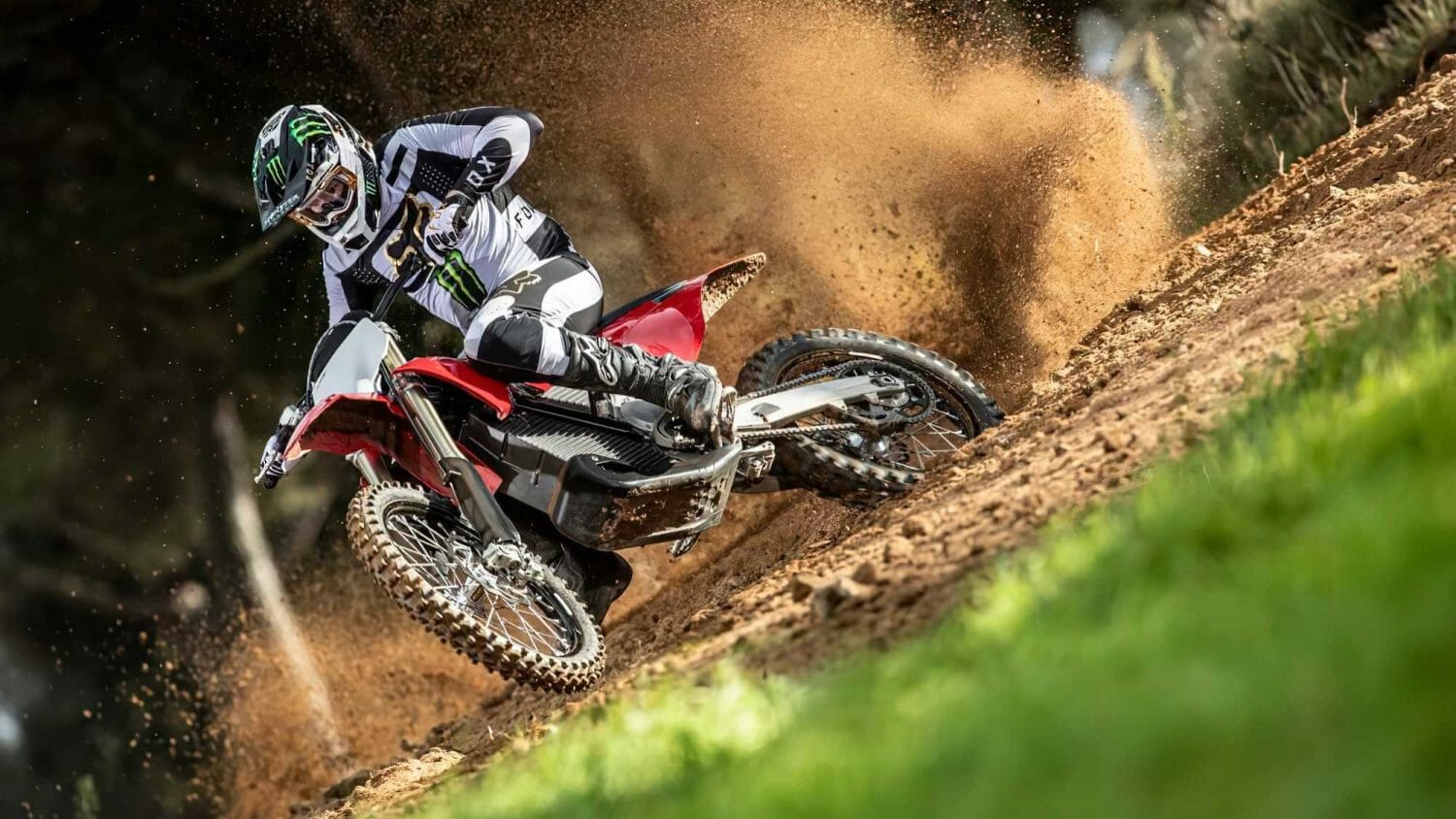 The sale of Stark Varg, an electric motocross motorcycle with customizable power up to 80 PS, has started. Already 1,000 units sold.

The Barcelona-based mobility startup has announced that 1,000 units of the electric motorcycle have already been sold. However, it is not entirely clear whether the full sales price of 11,900 euros was also paid for this number of units, or whether “only” the necessary down payment of 100 euros was made. Delivery of the models is planned for early 2023.

The manufacturer categorizes the Varg in the range of 450cc models. However, the power can be adjusted according to your own preferences. A range from 125cc two-stroke to 650cc four-stroke with up to 80 PS would be possible. The engine’s power curve, engine braking, traction control and even a virtual flywheel weight for tuning throttle response can be customized.

The total weight is stated at 110 kg. One charge is said to achieve the range of a comparable 450cc motorcycle and then be fully recharged in 1-2 hours.