As the Supersport class of the Motorcycle World Championship has been revamped, Triumph will also compete in the upcoming season.

Previously, there was an upper limit of 600cc for four-cylinder engines and 675cc for three-cylinder engines. With this limit now dropped, there will be many new bikes in World Supersport, including Triumph. They will compete with the Dynavolt factory team and bikes based on the Street Triple RS, whose 765cc three-cylinder is also the standard engine for Moto2.

The bikes will be piloted by Hannes Soomer (23) from Estonia and Stefano Manzi (22) from Italy. The first race will be held in Spain on the second weekend in April. 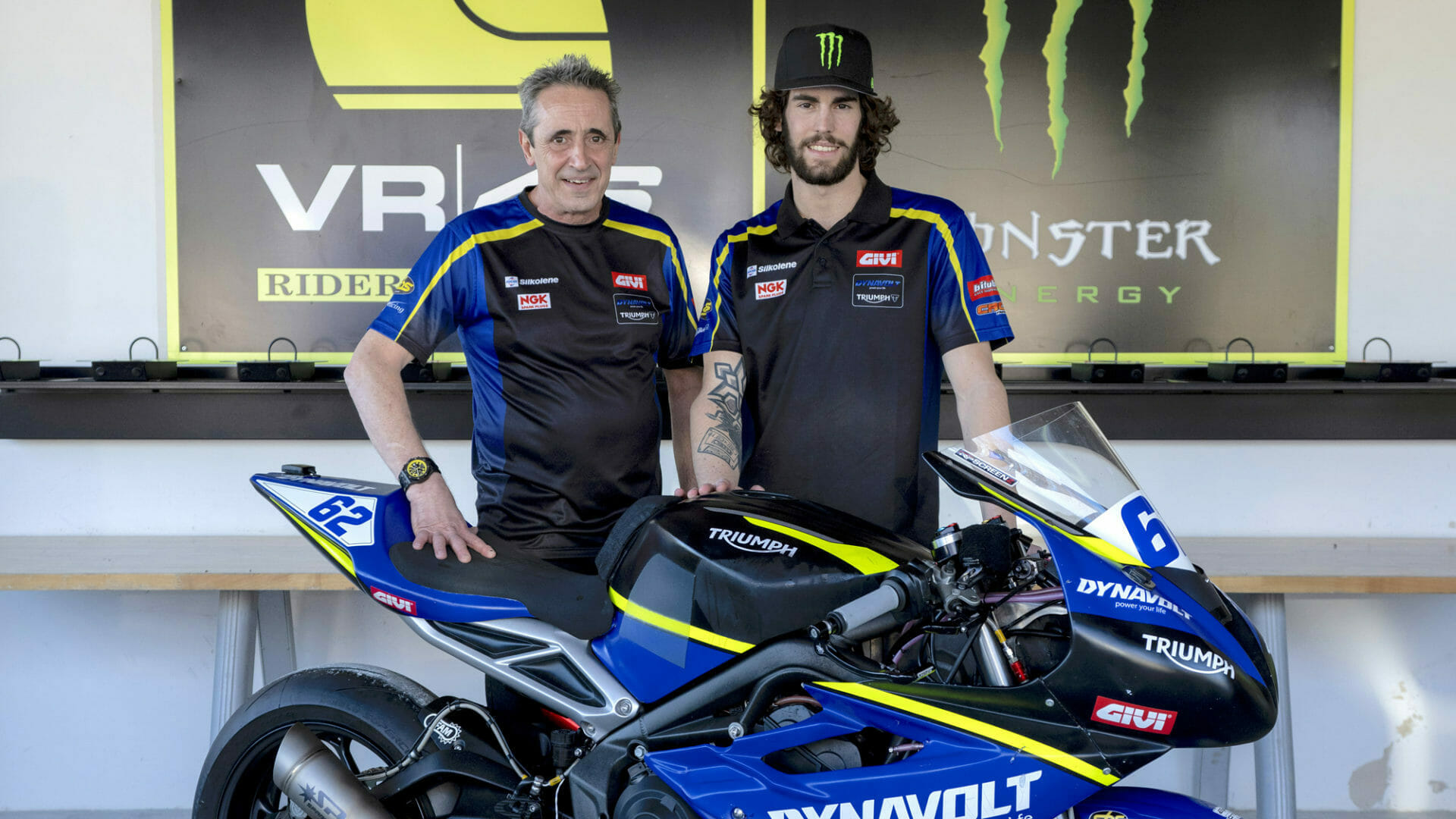