BMW is recalling 2019 and 2020 K 1600 models because there could be problems with the link strut of the rear suspension.

The models affected are the K 1600 GT, K 1600 GTL and K 1600 B of the 2019 and 2020 model years. Apparently, there was a mistake during production, as a result of which the link strut does not have the necessary strength. It could be damaged by normal use and ultimately break.

Motorcycles built after that date are not affected because BMW changed suppliers.

The recall originates from the American region. However, since motorcycles are usually manufactured in one plant for the global market, other markets could also be affected. 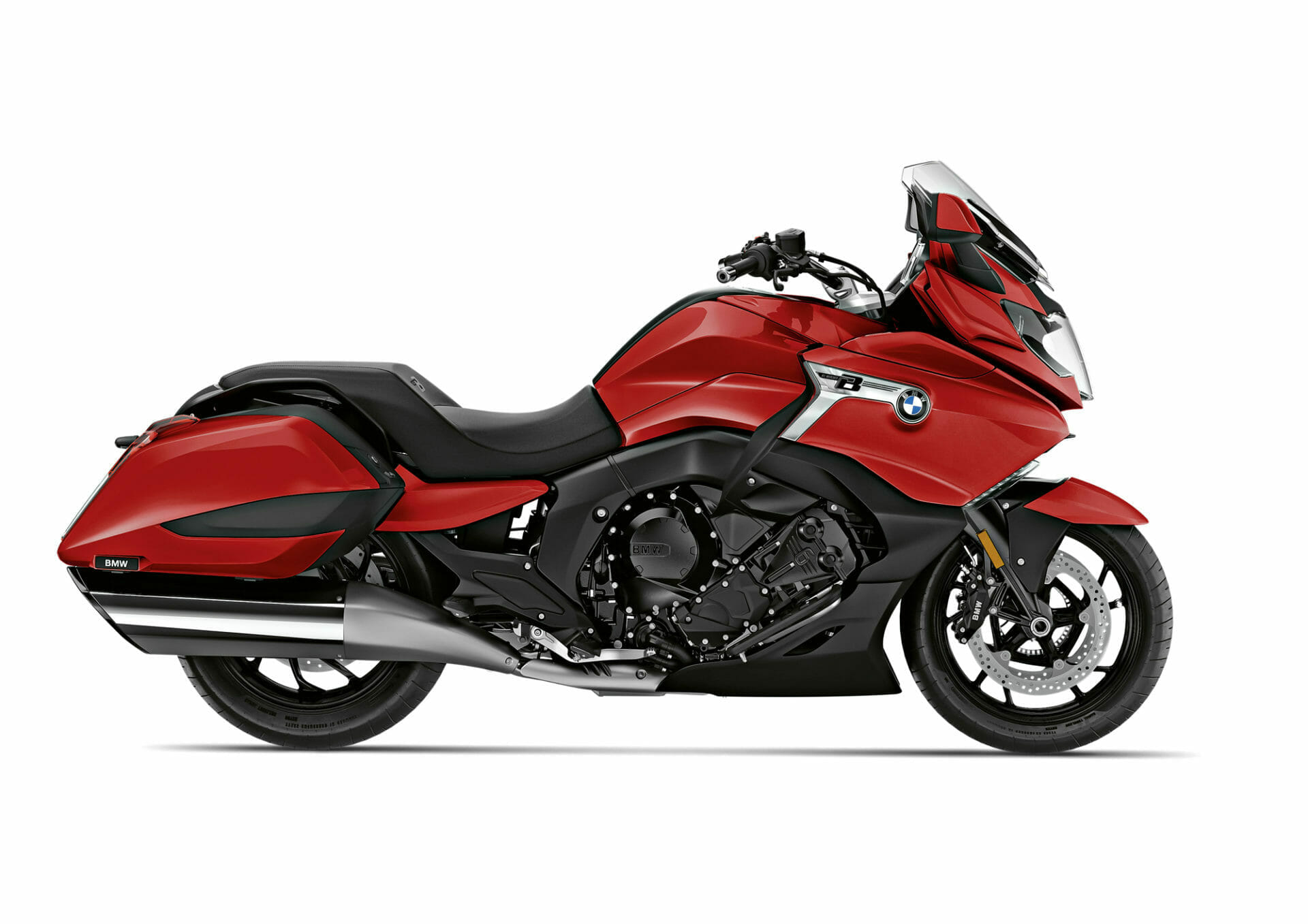