3 min read
Harley's electric brand LiveWire has big plans. It wants to go public in the first half of the year, introduce another electric model in the second half, and expect to sell 100,000 units a year from 2026.

Harley’s electric brand LiveWire has big plans. It wants to go public in the first half of the year, introduce another electric model in the second half, and expect to sell 100,000 units a year from 2026.

Big plans for the electric division

Considering that Harley-Davidson could sell between 1,300 and 1,600 electric motorcycles between 2019 and September 2021, that statement sounds pretty sporty. But one must also consider that the LiveWire (Harley’s first electric motorcycle) cost a whopping $30,000 USD when it went on sale.

At the end of 2021, they made LiveWire into its own brand and the “HD LiveWire” was subsequently sold as LiveWire One, with LiveWire now representing the brand name. The whole thing had the advantage of selling the One for about $8,000 less.

It is expected that sales of LiveWire electric motorcycles will increase sharply and that they will even reach 100,000 units (per year) from 2026. By 2030, the number is even expected to increase to 190,000 units.

The Del Mar, which is based on the Arrow platform and is in a class below the LiveWire One, is to be presented in the second half of 2022. The battery is integrated here as a load-bearing part of the frame or even replaces it in parts to save weight and costs. Instead of the sophisticated Revelation electric motor used in the One, a conventional direct-drive electric motor is used.

After the Del Mar (S2 class) was released, the company wanted to launch an S3 class bike. They plan to work with KYMCO to bring low-cost lightweight electric motorcycles to the global market. 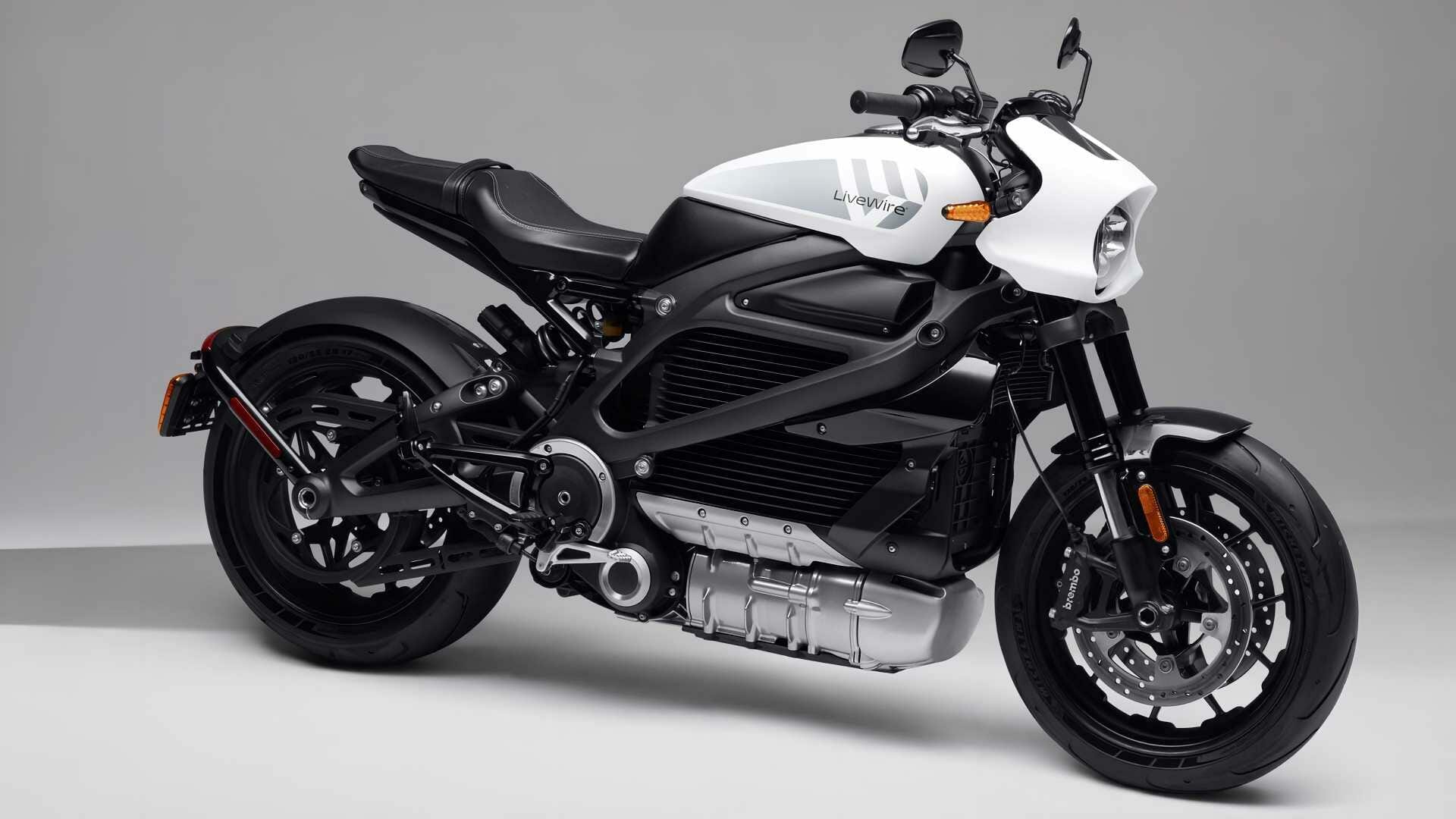