The 33-year-old road racer Peter Hickman will also get on the S 1000 RR. He has already gained a lot of experience with BMW’s super sports bike. At the Isle of Man TT he took four victories on his motorcycle, three at the Macau Grand Prix and also set several world records, for example as the official world’s fastest road racer.

“We are very pleased to have the best road racer – and one of the best motorcycle racers in the world – as the fourth rider in the team at Le Mans alongside our three strong regular riders Kenny, Ilya and Markus: Peter Hickman. His successes and lap records in all road races speak for themselves, as do the podium places in the British Superbike Championship. This is a very high level and I am very confident that he will be a great support for our team in Le Mans.

“I am very happy to be part of the official BMW Motorrad World Endurance Team at Le Mans this weekend. The team is fighting for the World Championship and I am honored to have been asked to support the team. I’ve been to the 24 Hours of Le Mans three times and I’ve also competed in Slovakia, Suzuka and Qatar. So the endurance race is nothing new for me, and I have always enjoyed it very much. I can hardly wait to get on the bike”. 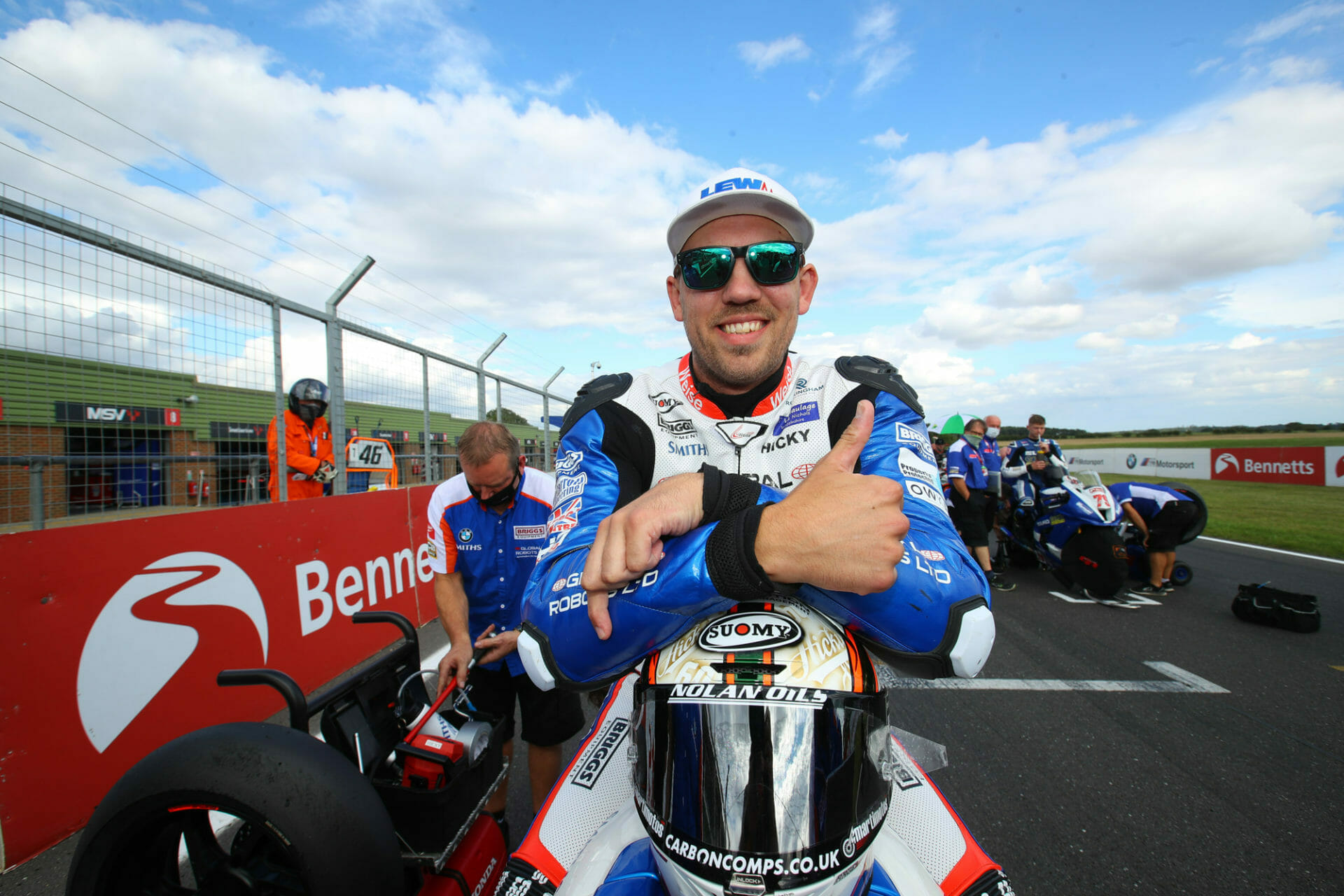