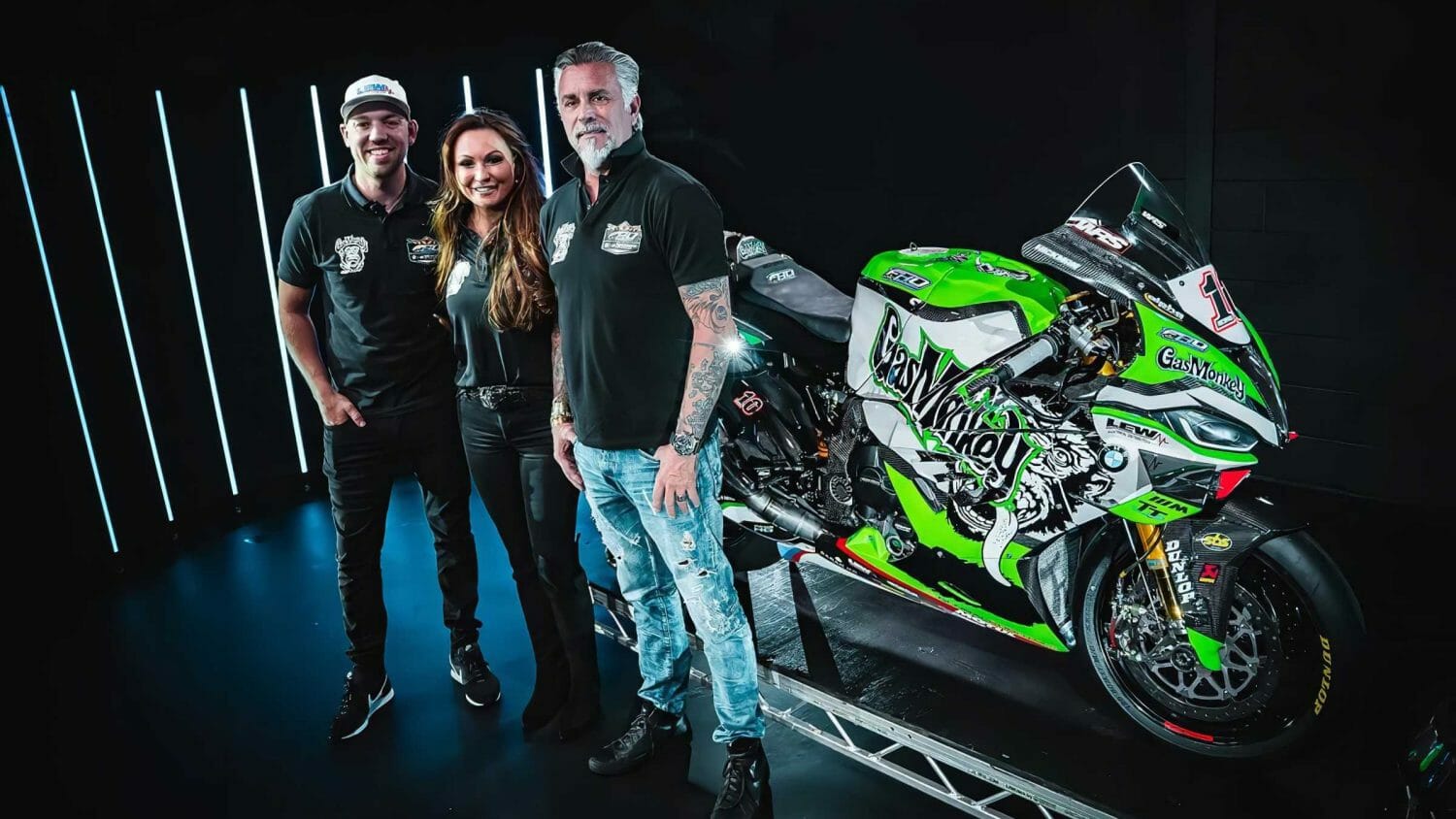 Gas Monkey Garage may be familiar to most from the Discovery series Fast N` Loud, where they are largely involved in rebuilding and tuning cars. However, Gas Monkey boss Richard Rawlings is also a big motorcycle fan and so a partnership has now been formed, which has also been captured via YouTube video.

The Gas Monkey logos will adorn Hickman’s BMW M1000RR in the Superbike, Senior and Superstock races of the Tourist Trophy.

Richard Rawlings: “The entire Gas Monkey family and I are ecstatic to be involved in this year’s Isle of Man TT! Getting the chance to be a part of the largest single viewed sporting event and the world’s longest standing time trials is a dream come true. We are honoured to be alongside the legendary FHO Racing, Team BMW, and the Fastest Man on Two Wheels, Peter Hickman, for a race that is surely to go down in the history books. We look forward to seeing Gas Monkey on the podium come June!”

Faye Ho, FHO Racing Team Owner: “I’m really happy to announce this new partnership with Gas Monkey Garage ahead of this year’s Isle of Man TT Races. We worked extremely hard as a team in our first year to show our potential and both Peter and the team are excited about taking that to the TT in June, even more so with the partnership with Richard and the Gas Monkey family. It’s always important to attract new sponsors to the sport and we’re grateful to the support and commitment they’ve shown and we aim to repay that faith by delivering a strong set of results at this year’s TT.”

Scott Grimsdall, National Marketing and PR Manager for BMW, commented: “I’m delighted to welcome Gas Monkey Garage to the BMW family as a title sponsor for the Isle of Man TT Races. Their global following speaks for itself whilst Richard’s passion for two and four wheels is clear and their sponsorship of Peter on the FHO Racing BMW can only strengthen our bid for success in June. We’re looking forward to working together to grow their brand within the two-wheel community.” 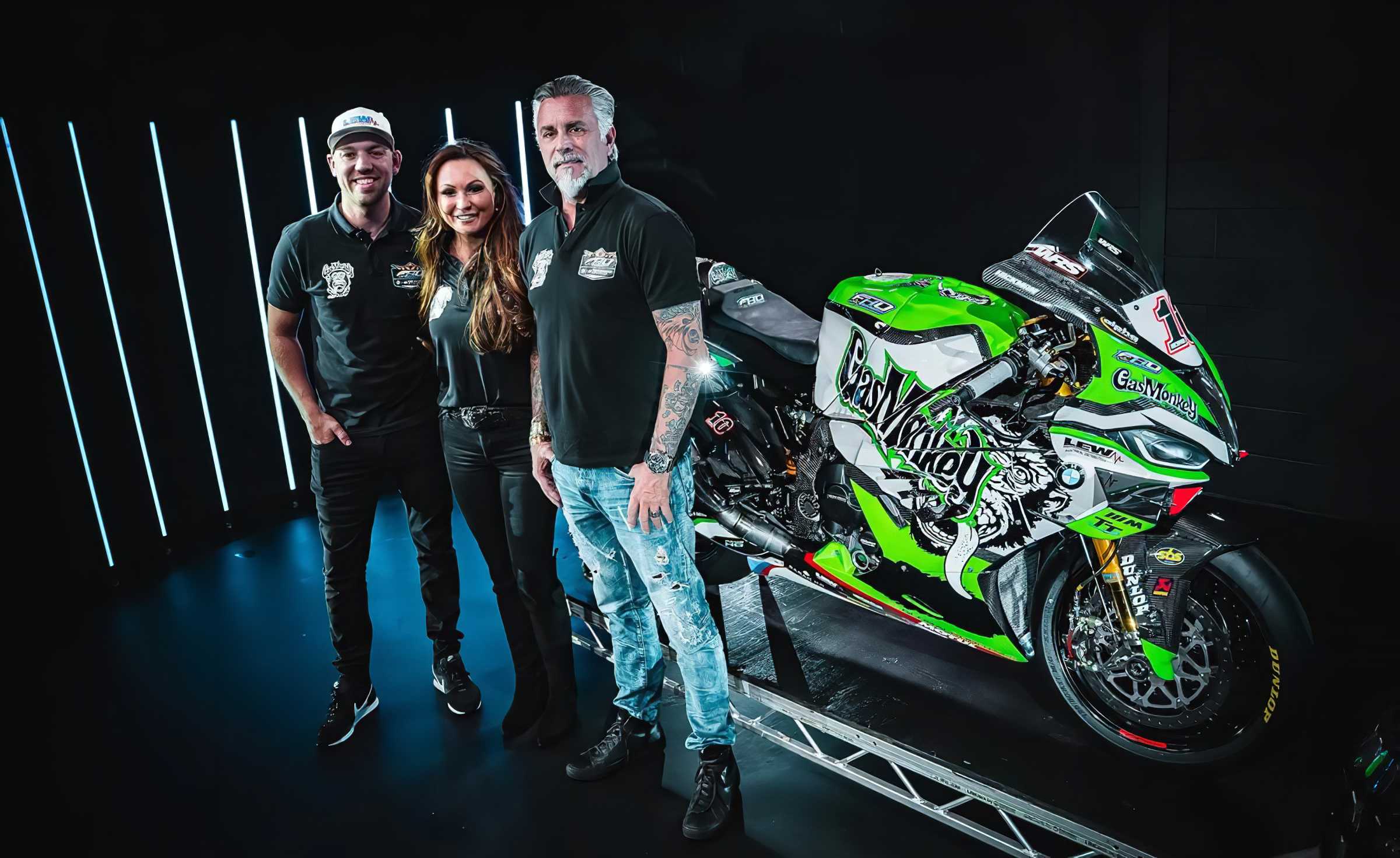