KTM has taken their Supersport Motorcycle RC8 out of the program a long time ago. Nevertheless, design student Mohit Solanki thought about how an RC8 could look like in the future.

Mohit Solanki believes that the proportion of gasoline-powered motorcycles will decrease in the future and many will switch to electric drives. He therefore sees it as a logical consequence to convert the RC8 into an electric motorcycle.

“My goal was to look for an aggressive design that would naturally cut through the air, increase downforce when needed and reduce drag by installing spoilers. So aerodynamics will play a key role in this concept.”

The design student published the images on his Instagram channel, so the renderings are not from KTM itself or were commissioned by them. So you can’t expect KTM to really build an electric RC8. But maybe they will get some inspiration from the design. Now that they have been able to achieve their first victories in MotoGP, it’s about time for a super sports bike from KTM, isn’t it? 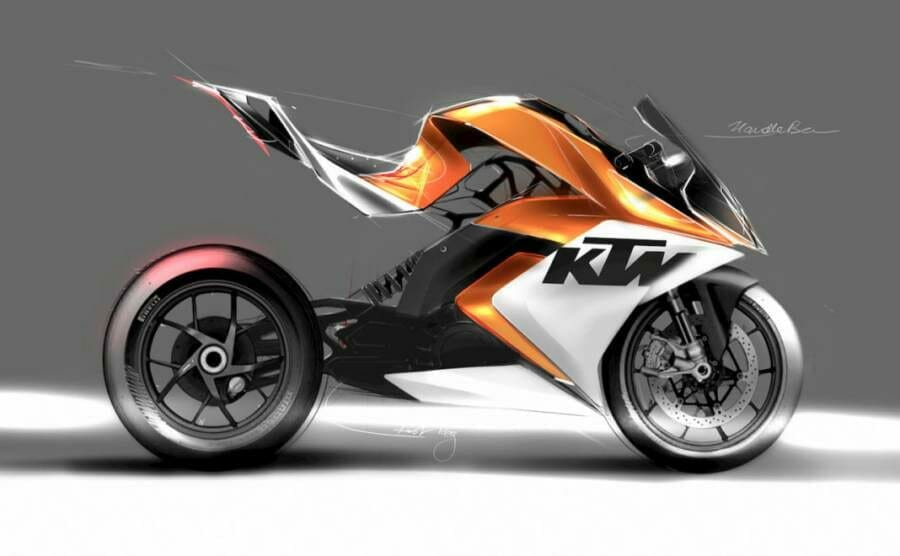