Yamaha has submitted type approval applications for two new models for the European market. Is the Yamaha R9 coming now?

Not much is clear from the applications, only the model codes “RN82” and “RN83”, although these codes already reveal a lot. The first letter indicates the genre of the motorcycle. A “D” stands for adventure bike, “V” for cruiser and “R” for a street-oriented sport or naked bike.

The number after the letters is simply a sequential number for each new model project.

What does the type approval tell us?

So, from the RN82 and RN83 codes, it is clear that these are street-oriented models that have displacements between 750 and 1,000cc. What is not clear, however, is whether these are naked bikes or fairing motorcycles – or one of each.

Only 2 engines to choose from – what’s next to come?

One possibility would be a new Niken equipped with the MT-09’s engine. Even though the three-wheeler doesn’t fit perfectly into the categories, the current model has the code “RN”, so that would eventually fit. Currently, it is equipped with the 847cc three-cylinder of the first generation of the MT-09, which, however, does not meet Euro5. So if they want to continue selling the Niken in Europe, it will have to be updated for Euro5. But there are also rumors that the new Niken will no longer have an internal combustion engine.

Rumors about a Yamaha R9 have been persistent for a long time. Considering the large model gap between the Yamaha R7 and the R1, an R9 would be quite fitting. In addition, Yamaha has already secured last year worldwide the designation R9. However, it must also be mentioned here that they have secured quite a few more R names and not every model is actually implemented.

Now a picture with the YZF-R9 lettering has also surfaced. As you might expect, the font of the R models is used, which also makes it difficult to prove the authenticity of the lettering.

What will really come, Yamaha should reveal in this year. 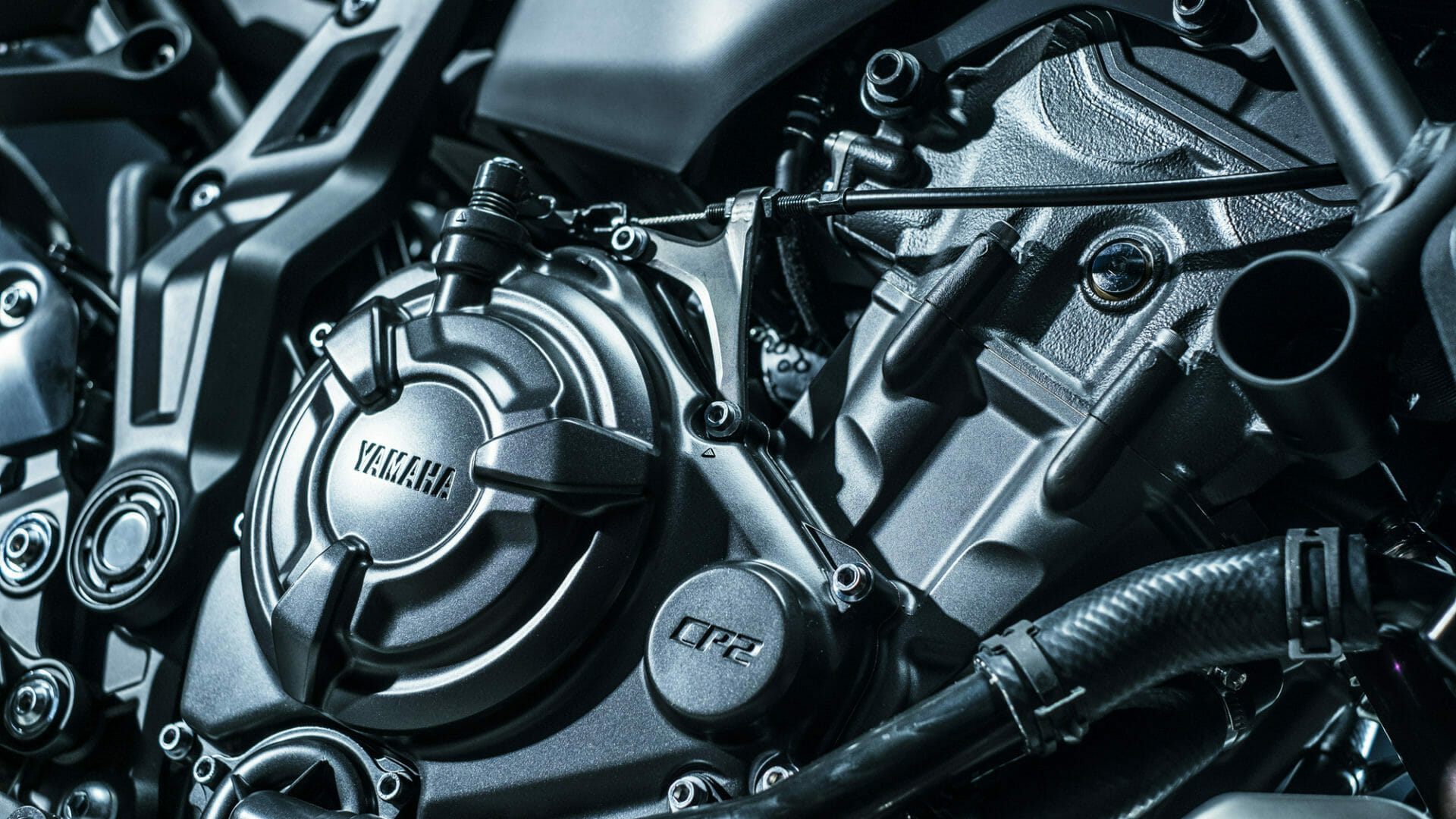