According to media reports, Triumph will drop the “Street” designation from its model lineup and rename the models.

Speed instead of Street

Certification documents filed in Australia are said to confirm that the “Street” models will be renamed in the future. The background is said to be a clearer model structure.

The Street Twin and Street Scrambler are motorcycles with retro charm. Those who are looking for precisely this charm, but want a more powerful engine, can fall back on the Speed Twin and Scrambler 1200. However, if you look at the model designations alone, this option doesn’t really become clear.

According to media reports, Triumph would like to incorporate these Street models into the “Speed” series in the future and simply name them with the addition of the engine displacement size. Instead of Street Twin and Street Scrambler, the bikes will then be called Speed Twin 900 and Speed Scrambler 900, which makes the relationship with the 1200 series clearer. Presumably, only one Street will remain, the Street Triple. 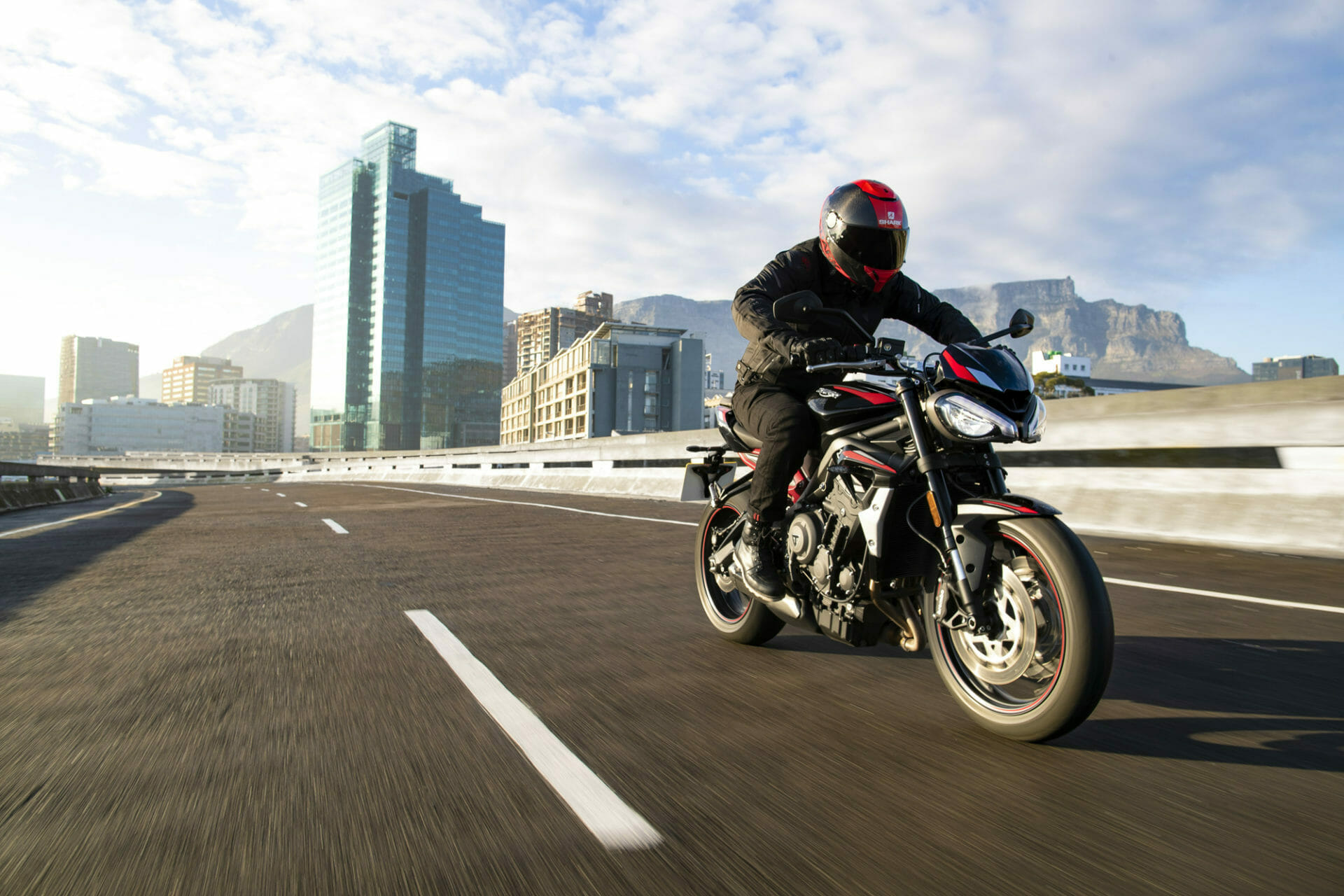