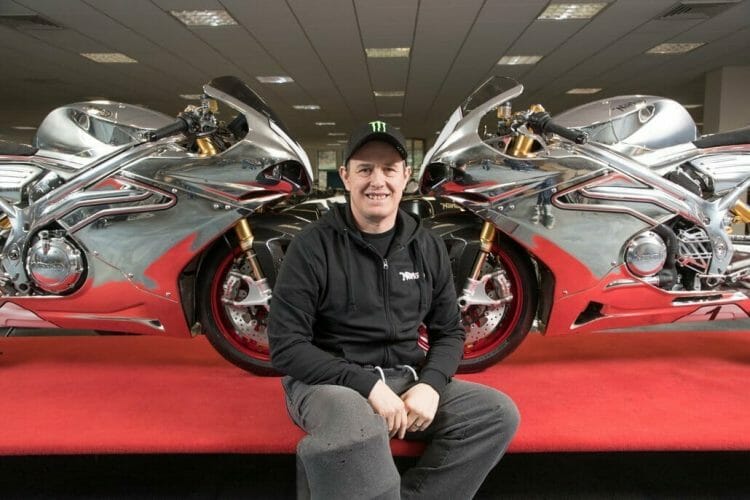 An official confirmation is still missing, but the press release from Mugen is unfortunately credible.

John McGuinness will not race at the Isle of Man TT 2018.

Mugen, who wanted to compete with Bruce Anstey, John McGuinness and Lee Johnston at the Zero TT, are now announcing Michael Rutter to replace McGuinness. 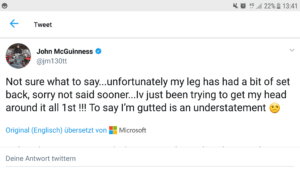 As reported, John McGuinness recently posted on Twitter that there was a setback in recovery (he had broken his leg during a fall in NW200 2017). This was now also discussed in the press release by Mugen. The result is that the bone has not healed yet and the new connection had broken loose when John was walking by the beach near his house. This makes a start at the TT impossible.

In addition to Mugen John McGuinness would also started for MD Racing (team of Michael Dunlop) and Norton. 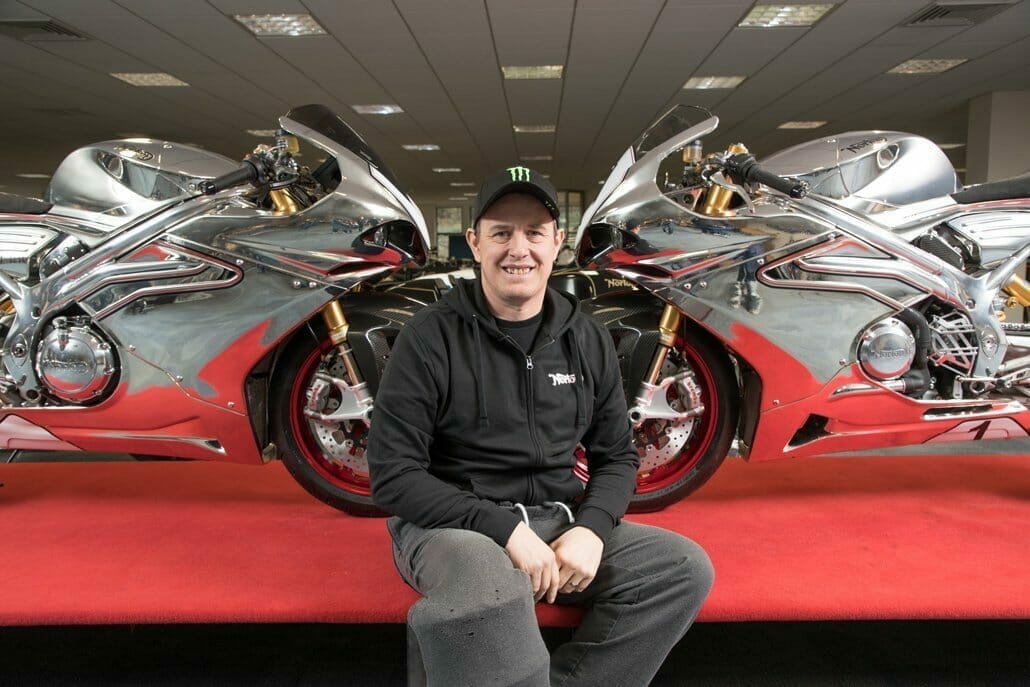