QJ Motor has unveiled the 600RR mid-range sportster to compete against the CBR500RR or CFMoto 450SR.

In purely visual terms, the QJMotor 600RR is reminiscent of the Ducati Panigale.  The winglets in particular, which are not made of carbon on the Chinese sports bike, underscore this similarity.  According to the manufacturer, however, the winglets are not just for show; at around 150 km/h they produce a downforce of 5-6 kg.

The upside-down fork (non-adjustable) and the monoshock (adjustable in preload) are from KYB.  As for the brakes, they use two radially mounted 4-piston calipers from Brembo at the front.  The unladen weight is given as 213 kg.  In comparison to the predecessor model one could save thus 2 kg, whereby the tank contents grew even on 18 liters of volume.

The 600RR is equipped with ABS, traction control, various riding modes and quickshifter.

In June 2022, the first models from QJ Motor will also go on sale in Europe.  Whether the QJMotor 600RR will also be released in Europe is currently unclear.  But because Benelli belongs to the parent company QJ Motor, a release under the Benelli branding would also be possible. 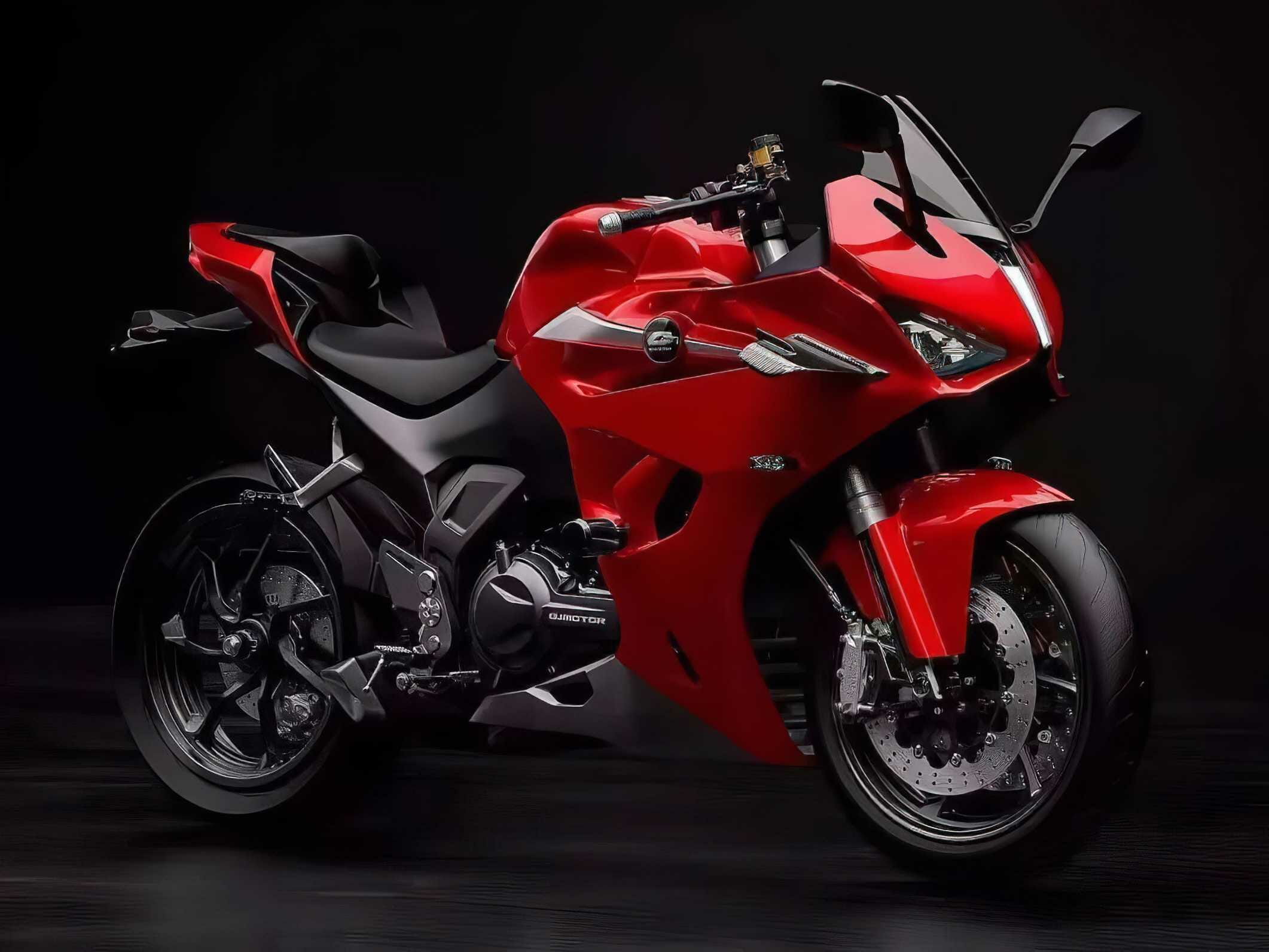