Husqvarna has discontinued the 701 Vitpilen and Svartpilen after just two and a half years.

Propulsion was provided by the single-cylinder from the Duke 690 with 75 PS. Since the engine cleared the Euro5 hurdle, this should rather not be the reason for discontinuing the models.

Since the design lives on in the 401 models and now the Svartpilen 125 has also just been introduced with a corresponding design, there is a likelihood that successors to the two models are planned. The Norden 901, which uses the engine from the Duke 890, has already been announced. Accordingly, it would be quite possible that a Vitpilen 890 and a Svartpilen 890 could also be coming.

The first prototype pictures of the alleged Vitpilen 901 were already swirling around the Internet. An announcement of the new models should be soon. 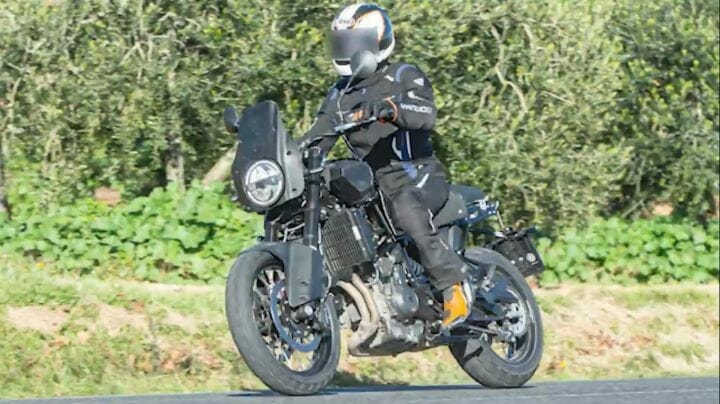