Some may already know, others will be surprised: Six-time WorldSuperbike champion Jonathan Rea does not have a motorcycle license. However, he intends to get it and wants us to be part of it.

Rea, who is undoubtedly one of the best motorcyclists in the world, not only doesn’t have a motorcycle license, he has even failed the theory test once.

“People know I don’t have a license, but they don’t know that I actually failed my theory test once. I did a theory test when I lived on the Isle of Man and I failed it. At the start of lockdown last year, I had filled out all the details to do my theory test in Northern Ireland, in Belfast, then I had a notification to say that the testing center closed down,” Rea said in a television interview.

Soon, Rea will probably be seen in driving school: “I want to get my license, I had this cool idea of documenting the journey from theory test to doing my practical, passing a CBT and putting it on YouTube or whatever. It’s pretty embarrassing that I’m six-times world champion, but I can’t ride down to the local shops on a motorbike”

Rea in driving school is certainly interesting to watch. It’s also nice how he handles the subject. A racing legend is also just a human being. 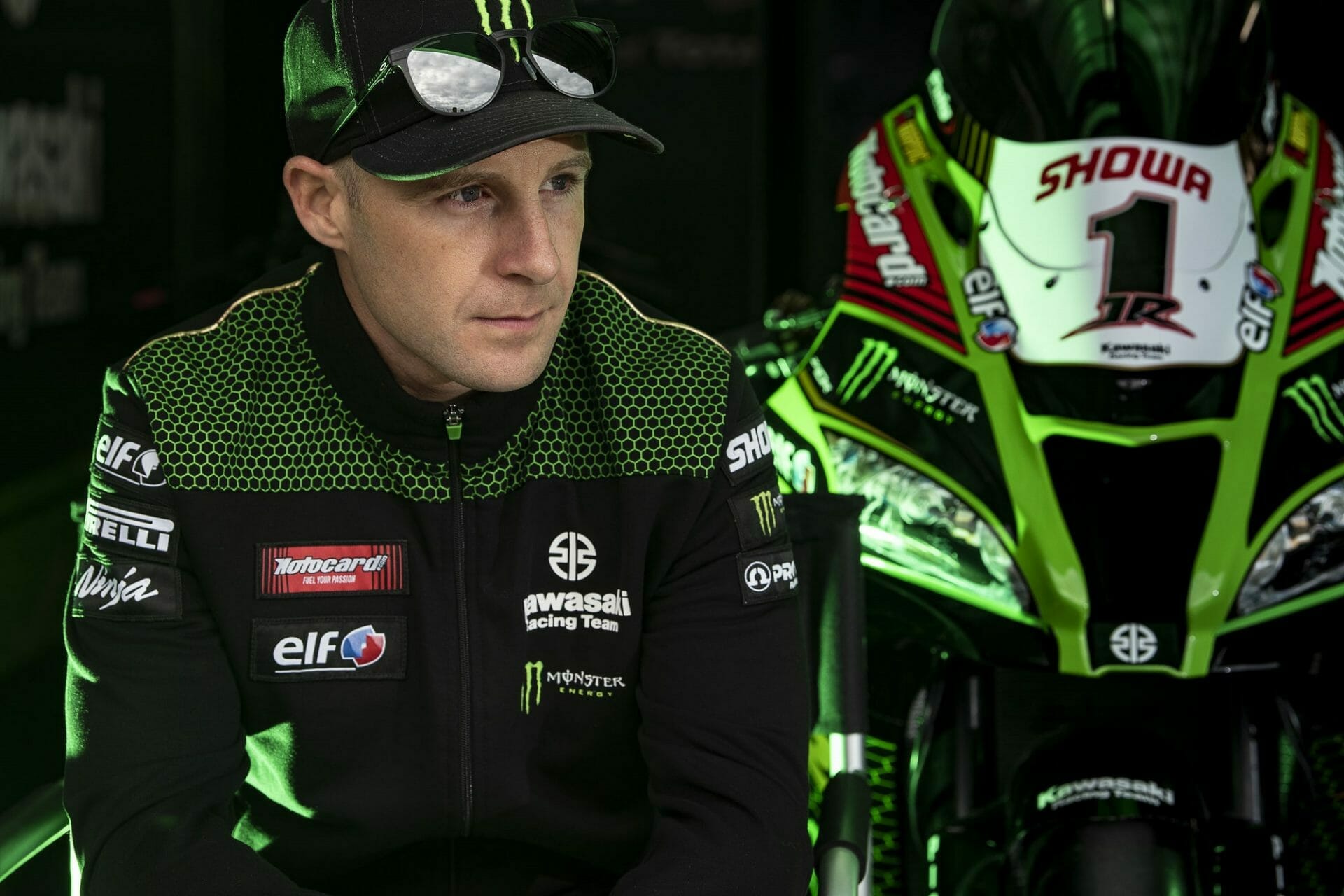