Husqvarna is revamping the Svartpilen 401 and Vitpilen 401, and now pictures of the first test rides have surfaced on the Internet.

The Svart- and Vitpilen 401 changes

The two Husqvarna models have remained unchanged since 2018, but a new generation is to be launched for 2023. Spy photos from the first test rides already show a few changes.

The tank seems to have moved forward a bit more, a new mini fairing covers the radiator in the side area and the seat has also been modified. The new subframe is rather protruding. The license plate holder is no longer behind the wheel, but now quite traditionally at the rear.

An unveiling is expected toward the end of the year. The market launch is to follow in 2023. 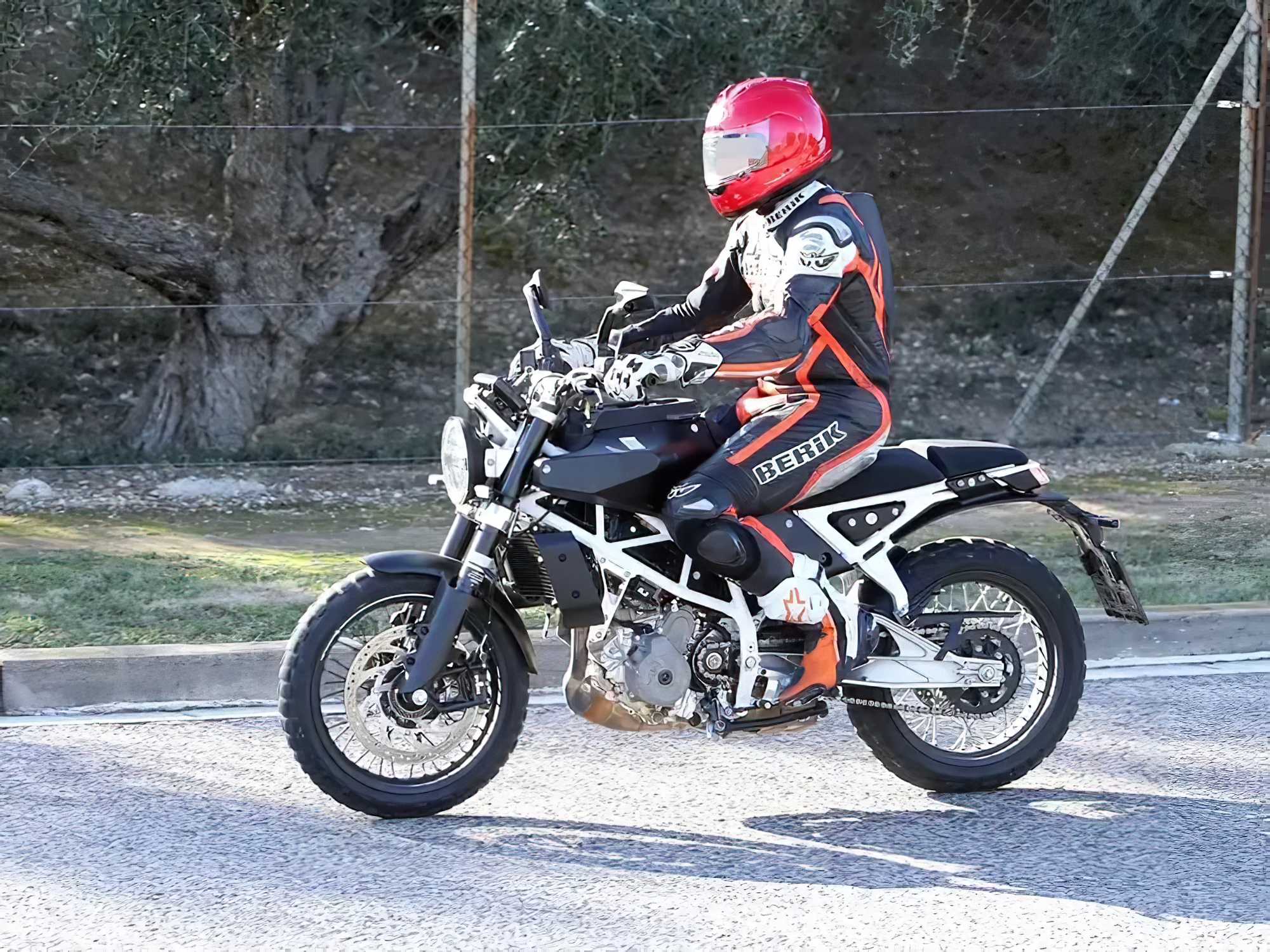