Honda CB4 Interceptor – where does Honda want to go with this concept bike?

[sam id=”2″ codes=”true”]Honda introduced the new CB1000R, CB300R and CB125R at EICMA under the motto Neo Sports Cafe. But there was also a study that follows this concept. Elegance, sportiness, a certain retro-look and the latest technology. Neo Sports Cafe wants to combine that and they show this with the study CB4 Interceptor.

The Interceptor is a further development of the CB4 concept that was already exhibited at the EICMA in 2015 and whose design ultimately created the new CB models.

Through the front fairing with the round headlight, the retro look is reinforced again. However, a device that uses the wind to gain energy is also integrated here. This energy can be used for the integrated touch screen and more. The Interceptor have an Internet connection, to use for example a navigation. One can couple a lot of different devices and in an emergency the Interceptor will automatically inform the emergency services. 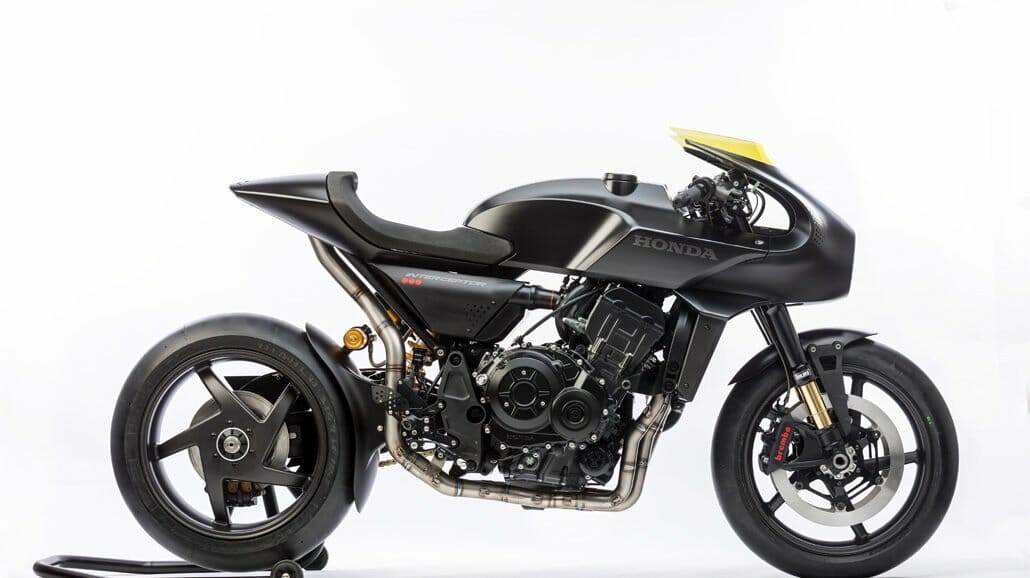 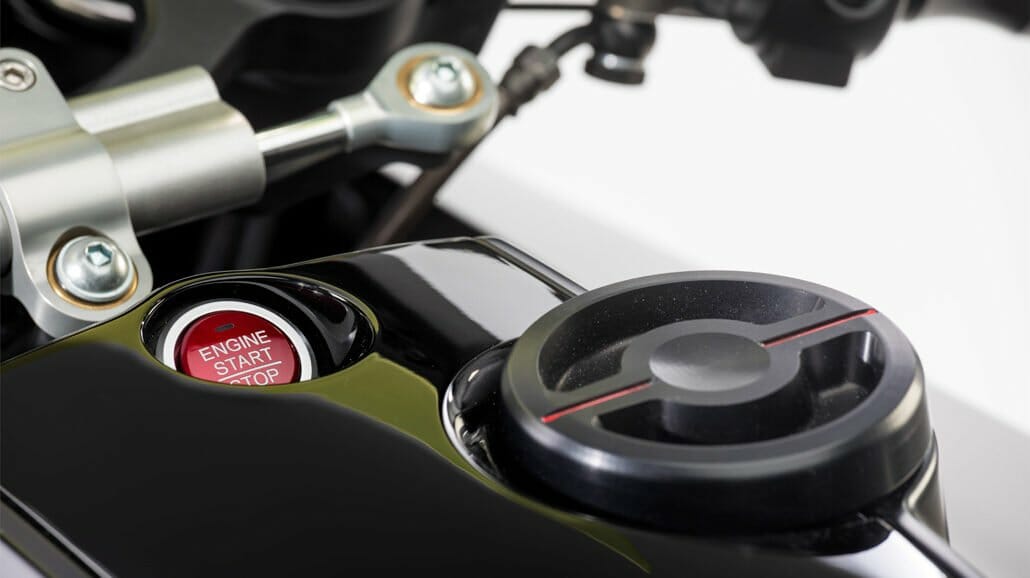 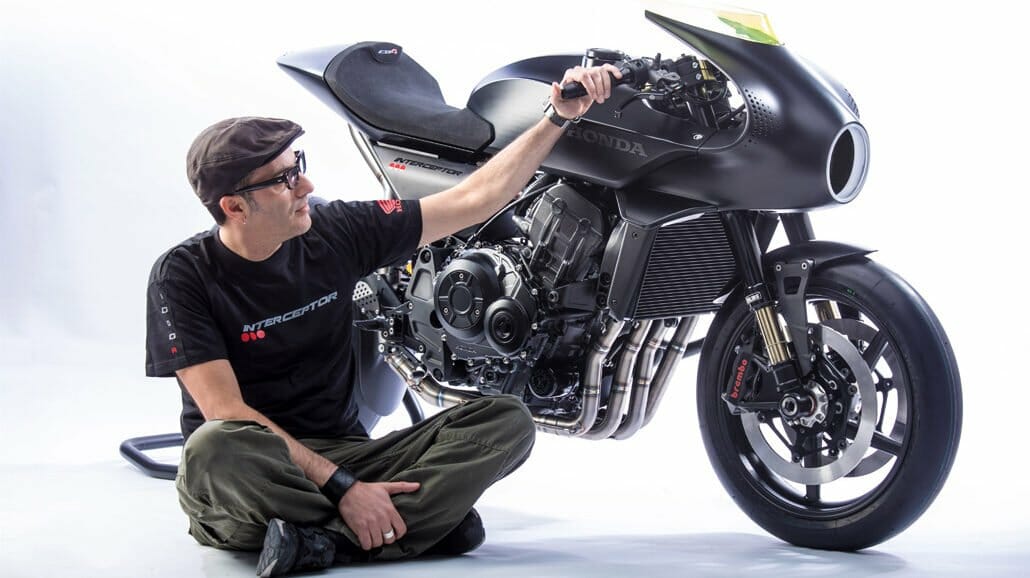 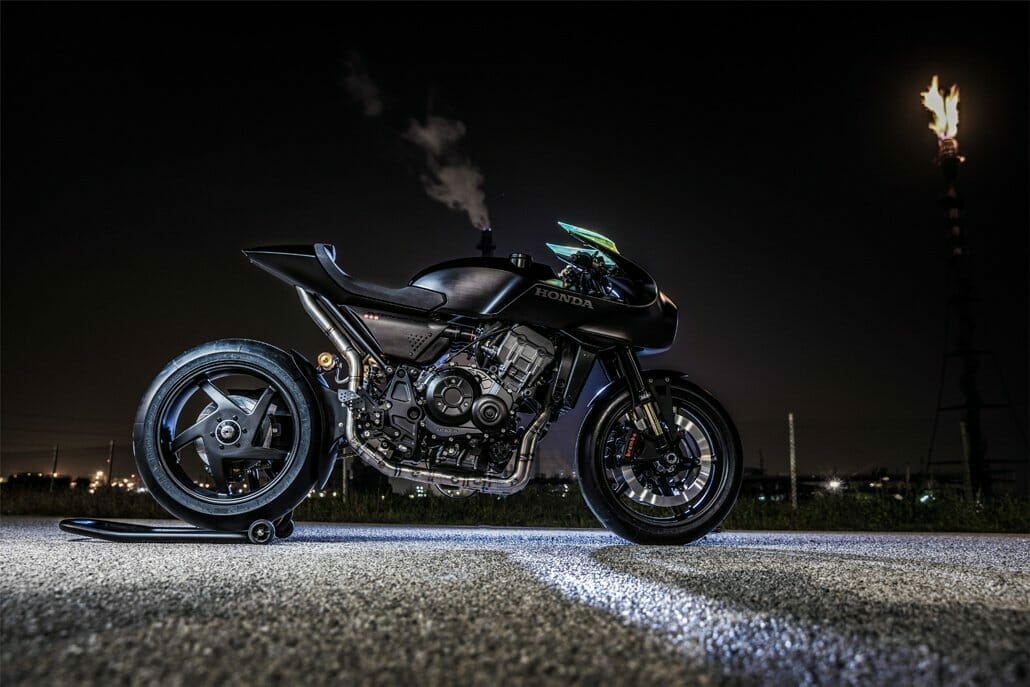