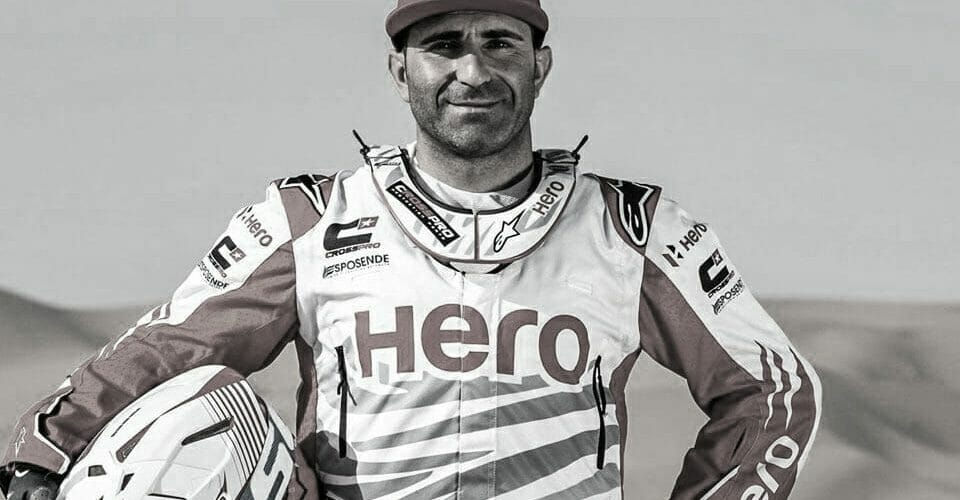 Fatal accident at the Dakar 2020

After five years, there was another fatal accident at the Dakar Rally. The motorsport world mourns the loss of Paulo Goncalves.

Paulo was an experienced driver. The Portuguese started at the Dakar for the first time 14 years ago. On the seventh stage from Riyadh to Wadi al Dawasi, he fell after 276 kilometers. The emergency call was made at 10:08 a.m., just eight minutes later the helicopter reached the victim Paulo Goncalves.

He was already passed out from cardiac arrest. Resuscitation attempts were made immediately, even while he was being taken to a nearby hospital. There, however, one could only determine his death. 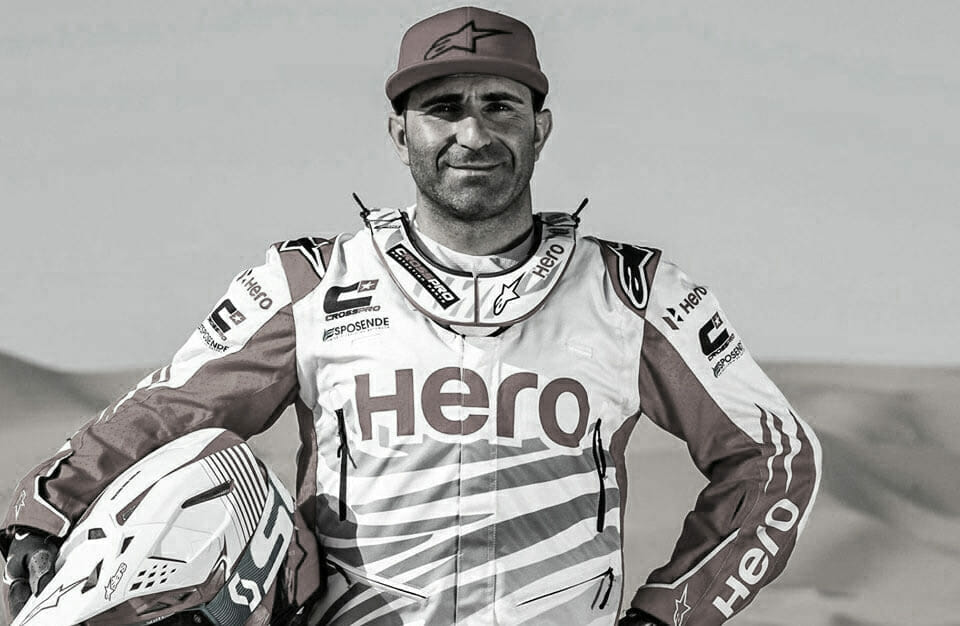