2 min read
Cinema Mode
Rally driver and drifting legend Ken Block has passed away after a snowmobile accident.  The Hoonigan Racing Division said goodbye to him on social media.

Rally driver and drifting legend Ken Block has passed away after a snowmobile accident.  The Hoonigan Racing Division said goodbye to him on social media.

The snowmobile accident occurred Monday, Jan. 02, 2023, in the Mill Hollow area of the United States.  As announced by the Wasatch County Sherriff’s office, they received an emergency call at about 2 pm.  Apparently, Ken Block had gone down a steep slope and crashed with the snowmobile.  According to initial reports, the snowmobile tipped over on top of him, injuring him so badly that he succumbed to his serious injuries at the scene.  According to the report from the Sherriff’s office, he was riding with a group, but not at the time of the accident.

“It`s with our deepest regrets that we can confirm that Ken Block passed away in a snowmobile accident today. Ken was a visionary, a pioneer and an icon. And most importantly, father and husband. He will be incredibly missed. Please respect the family’s privacy as at this time while they grieve.”

Ken Block was only 55 years old and leaves behind his wife and three children.  He raced rally and was runner-up three times in the American Rally Championship.  He scored 18 WRC points in the World Rally Championship (WRC) between 2007 and 2018.

However, most people might know him from his spectacular drift videos, with which he popularized the sport of gymkhana. 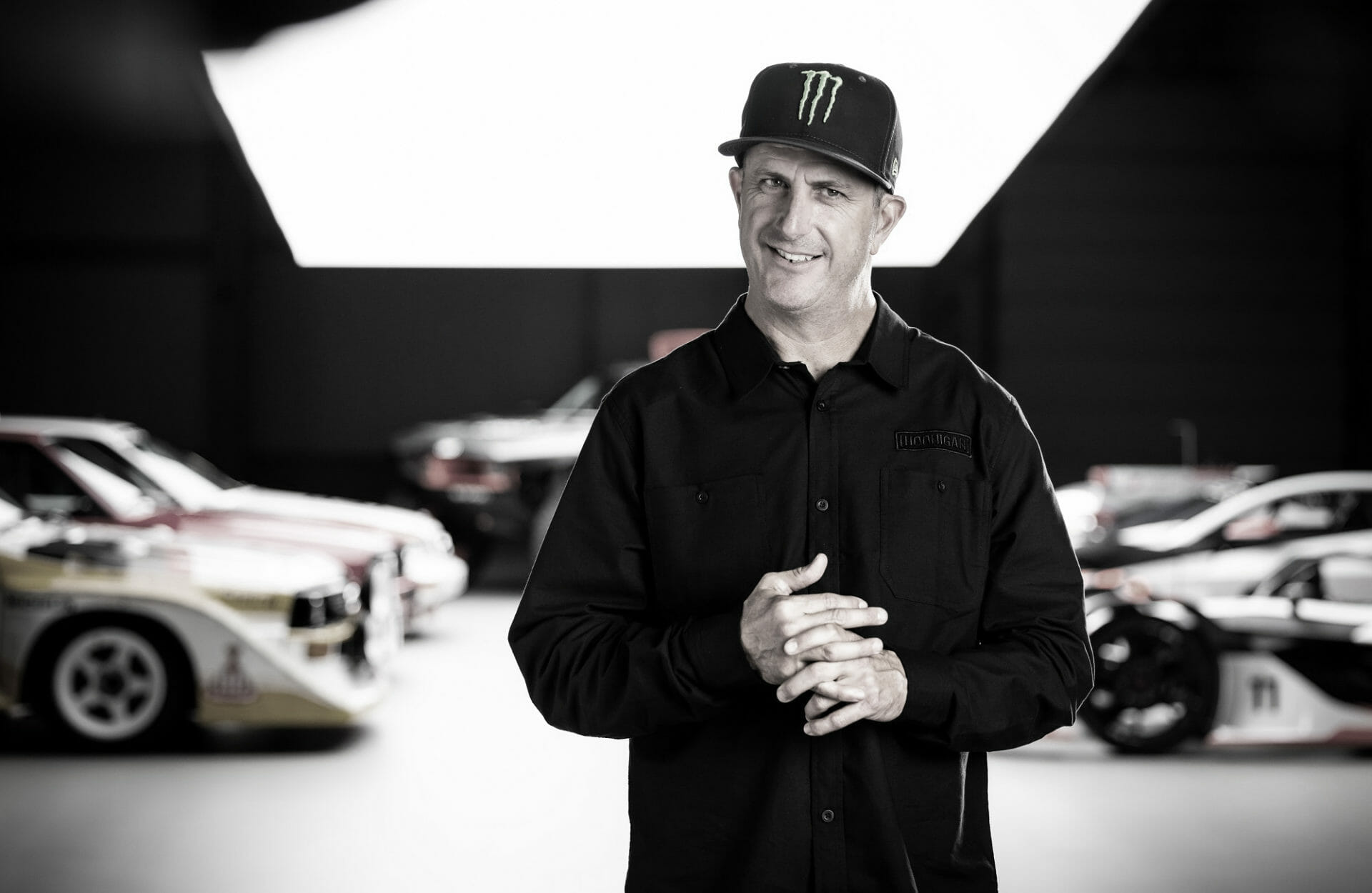