There was a fatal accident at the sidecar race of the Isle of Man TT 2022 on Saturday.  Apparently there was an error in the identification of the accident victim, because the wrong driver was declared dead.

As reported, an accident occurred shortly after the start of the sidecar race at Ago`s Leap.  A following team collided with the crashed racing machine, which resulted in a large fire.

Initial reports said that sidecar co-driver Olivier Lavorel (35) lost his life in the accident.  The rider Cesar Chanel was airlifted to Aintree Hospital in critical condition.

As announced on Wednesday, a mix-up occurred here, Cesar Chanel died and Olivier Lavorel is now seriously injured in hospital.

The identification was carried out according to the usual procedures, nevertheless it came apparently to this confusion.  The very fact that this was possible, however, does not bode well for Olivier Lavorel’s condition. 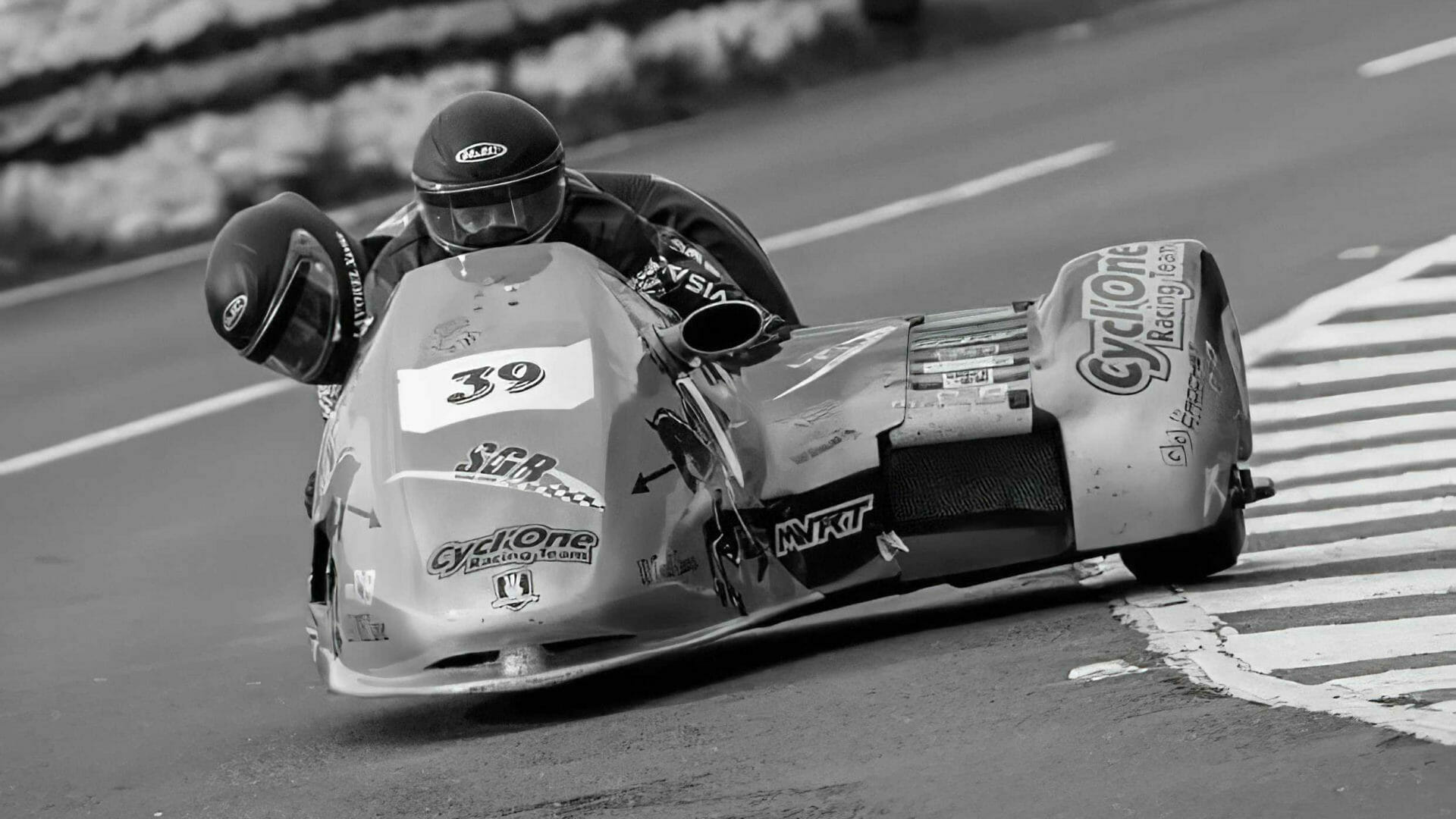