BMW rider Tom Sykes crashed heavily in the second WorldSBK main race on Sunday in Barcelona. He was taken to the Hospital General de Catalunya for further examinations.

At the hospital, Tom Sykes was diagnosed with a severe concussion. The doctors decided to keep him in the hospital for further observation, but further injuries could not be determined. Currently, it is believed that Sykes will be able to leave the hospital on Wednesday.

However, it remains unclear whether he will be able to compete as early as next weekend in Jerez.

“We are in constant contact with Tom,” said BMW Motorrad Motorsport Director Marc Bongers. “He is in good spirits and, just like he was before, is already cracking jokes. We are very happy that he has survived this accident relatively well, fortunately. He remains under observation due to the severe concussion, but no other injuries have been detected. We now have to wait and see what the outcome will be next weekend. As soon as we know more details here, we will inform. Our thanks go to the marshals, the medical staff at the track as well as in the hospital and everyone who helped Tom so comprehensively after his accident and continues to help.” 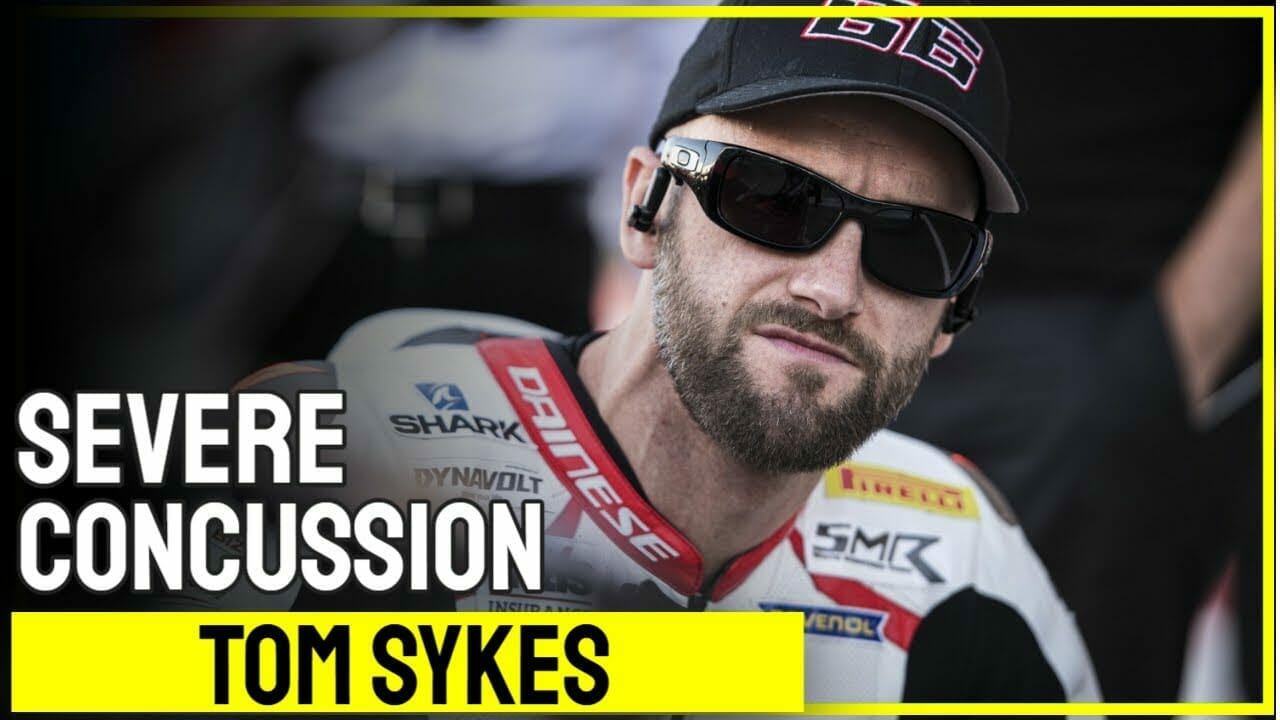