Back in January we reported on the designs for a BMW M1000R, which caused some speculation. Meanwhile, the model has been indirectly confirmed.

The KBA has listed a homologation model with the designation BMW M 1000 R since 9/15/2022. This should make it clear that the model will come, even if there has been no announcement from BMW yet. What remains open, however, is what the upcoming super naked bike will look like. Kardesign’s drawing was his conception of the bike, which does not mean that BMW will build it accordingly.

According to the documents, the new model will actually produce 209 hp (154 kW), which is even 2 hp more than the current M 1000 RR. One can expect a presentation at the Intermot in Cologne.

Kardesign regularly publishes computer-generated sketches of possible future motorcycles. The pictures of the BMW M 1000 R cause some speculation.

Kardesign’s designs all look very good and with the M 1000 R, designer Karl Lee has once again hit a nerve. Since naked bikes are becoming more and more obese and also more and more hyper nakeds are coming onto the market, an M 1000 R would definitely be within the realm of possibility.

The pictures show how Lee envisions the bikes, that doesn’t mean that an upcoming M 1000 R will really look like that. But one can hope that BMW will be inspired by the design. 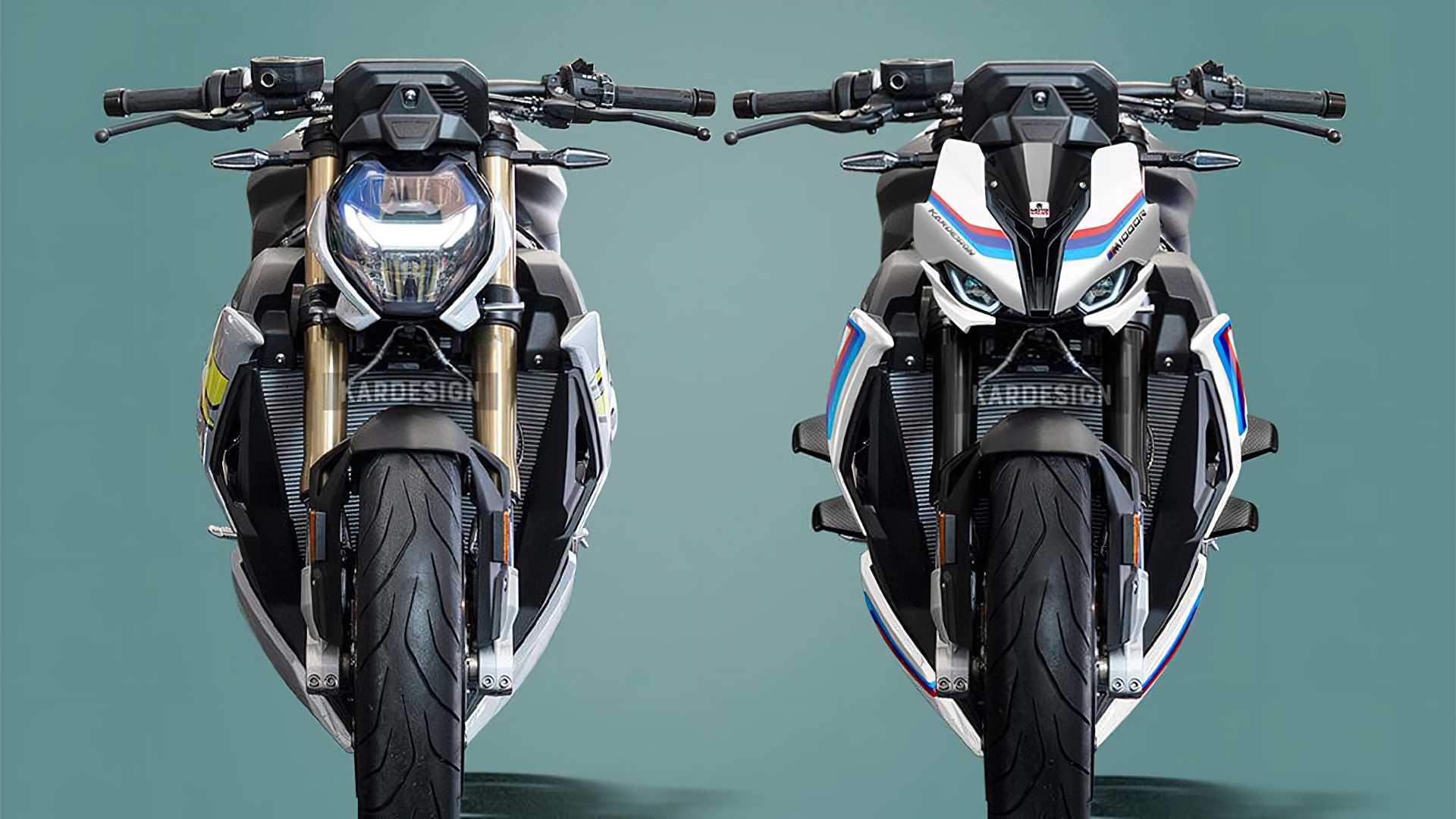