3 min read
Cinema Mode
BMW has unveiled the new S1000RR for 2023.  In addition to increased power, the aerodynamics are also upgraded with winglets.

BMW has unveiled the new S1000RR for 2023.  In addition to increased power, the aerodynamics are also upgraded with winglets.

The speed at which the Shift Cam switches to the sharper cam profile remains at 9,000 rpm.

To achieve this extra power, the airbox was modified, shorter variable intake funnels were installed and the intake ducts were optimized.

The gear ratio for the 2023 model has been changed.  Instead of 45 teeth, the chainring now has one tooth more, which has a positive effect on acceleration.  For this, however, you have to forfeit some top speed.  Instead of 306 km/h, it should then be 303 km/h.

Whether you will miss the 3 km/h, or whether you have to increase the acceleration with an additional tooth on the chainring on a 210 PS machine, is probably a question of faith.

The changes are intended to improve steering precision, but also the stability of the motorcycle.

The frame has a bit more flex, which allows for a bit more lateral twist.  Also used as standard is the M Chassis Kit, which has an adjustable swingarm pivot point. Acceleration drifts are made possible by the revised traction control with Slide Control.  In addition, there is now also an ABS setting for racing tires.

M-Parts will again be available as an option to further enhance the S 1000 R.  Nothing changes in terms of weight (197 kg), which has been partly solved by a lighter lithium battery.  The price in Germany is 20,420 euros 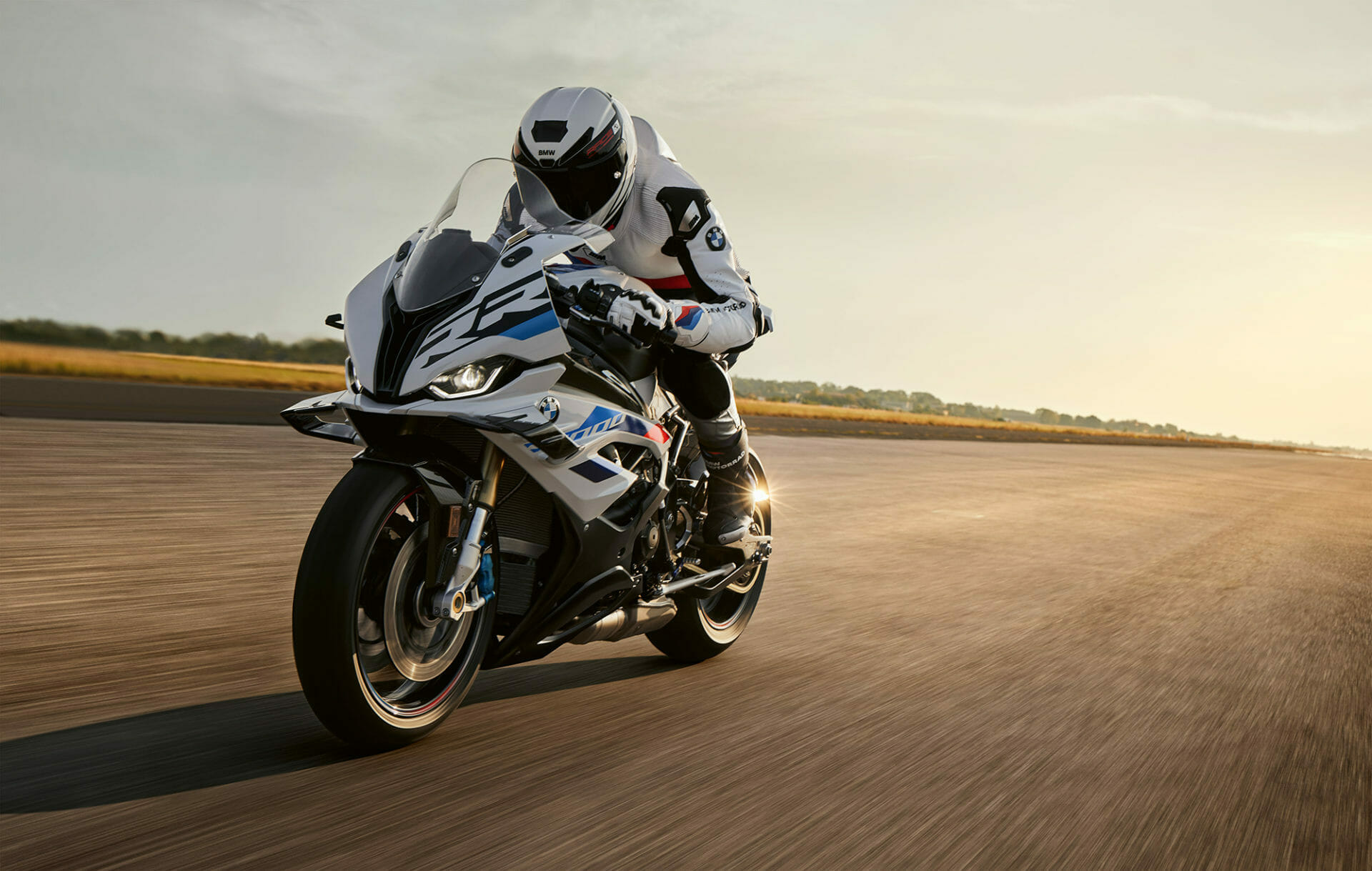