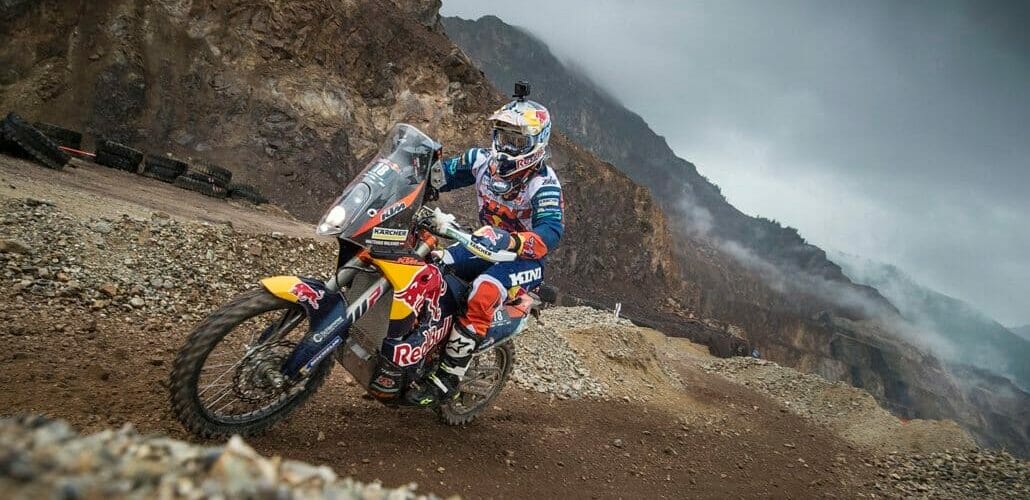 Matthias Walkner does not appear directly at the Red Bull Hare Scramble, but he drove the Prolog – in the storm of Erzberg he is also there.

Matthias Walkner is probably not unknown. The Austrian went in 2004 as a test driver to KTM. He has already achieved success in the MX1 World Championship and MX2 European Championship. In 2014 he took his first victory in a rally in Greece and this year he took the second place in the Dakar.

With exactly this motorcycle, with which he was on the Dakar, he denied today the Prolog at the Erzbergrodeo 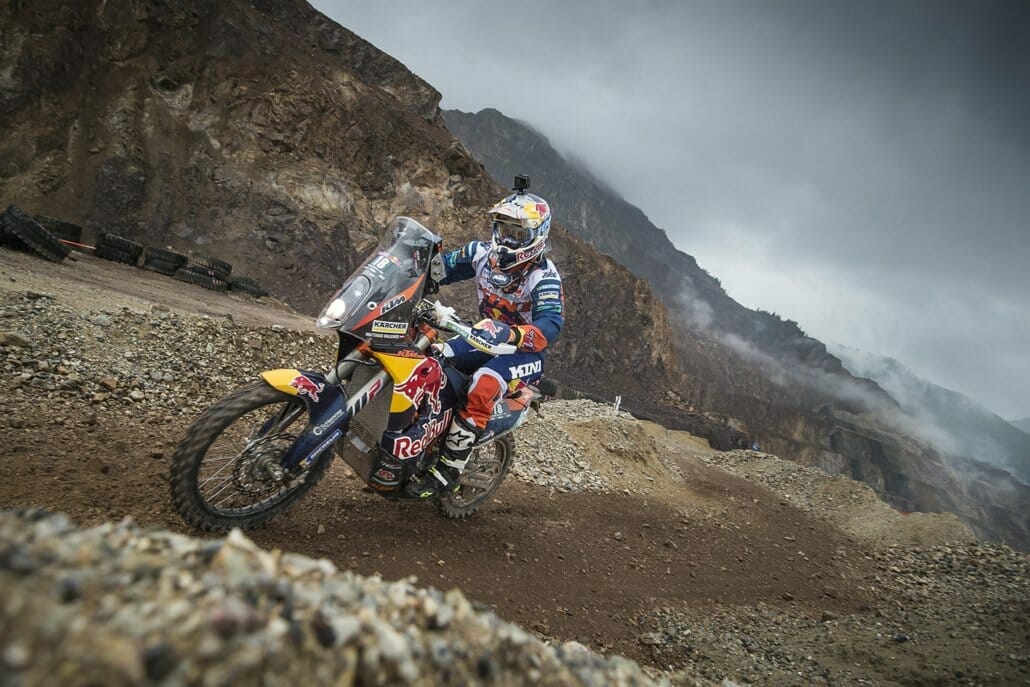