Horrorcrash in the Superbike World Championship – Chaz Davies was crossed

In the last round of the first WorldSBK run at Misano World Circuit “Marco Simoncelli” there was a violent accident. 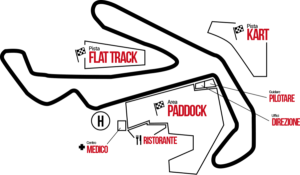 Chaz Davies and Jonathan Rea made a fierce battle for first place. Davies lost the front wheel in the third turn before Finish. Right in front of Jonathan Rea. He had no chance to dodge and drove over Davies with both tires. Directly over the back. This caused Rea to fall. Both got up and ran to their motorcycles to pick them up and continue. Davies bent down on his bike and then apparently collapsed. Exactly one could not recognize it, since the camera view here changed. But we could still see that he had only stooped, then went to his knees.

Davies was carried away with the stretcher and driven to the Medical Center. He was approachable, which is a good sign. Hopefully no more happened. Good improvement at this point.

By the accident, Sykes came in first place. Behind him Lowes and Rea 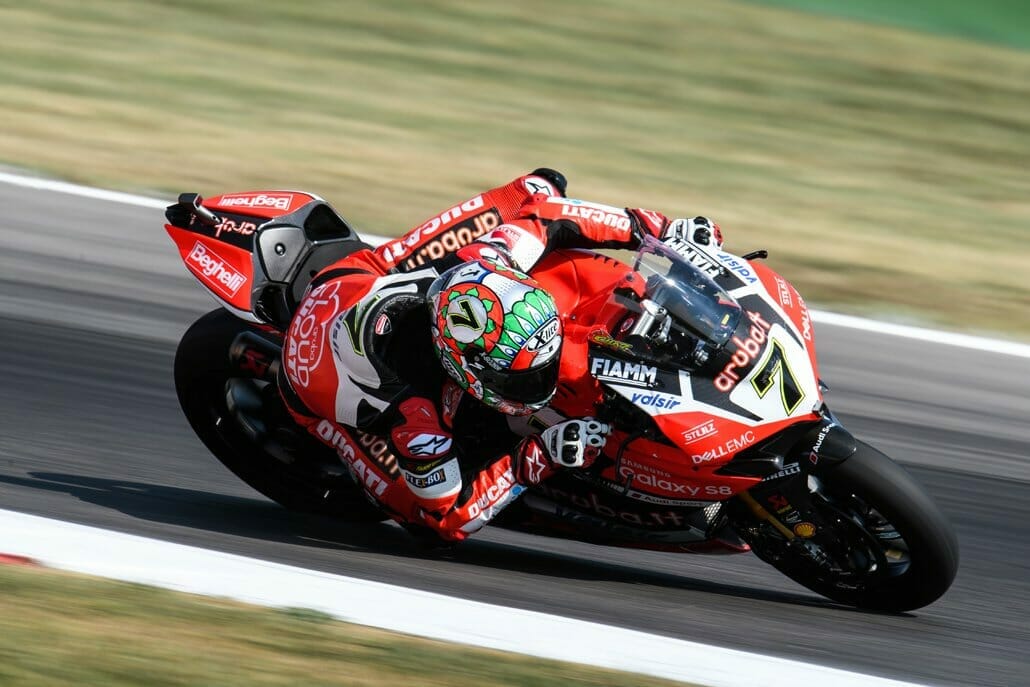