The YouTube channel “The Inja” shows the conversion of a Honda CB750 to an electric cafe racer with road approval. The conversion, which took a total of about a year, has now also been published in a 30-minute time-lapse video.

The complete conversion was carried out by two enthusiasts on their own. From adapting the frame, to building the battery, to painting work, everything was done by the two. Around $4,000 was invested in materials (including the cost of the bike). Of course, countless hours of work also went into the project.

In addition to the frame conversion for the cafe racer style, space and the appropriate mounts for the battery pack and electric motor had to be created. The original tank was reworked to make room for the electrics. Alongside this, it was fitted with a cowl to provide appropriate cooling.

All the work can be seen in the 30-minute video, which is accompanied by an English commentary that explains everything in detail. 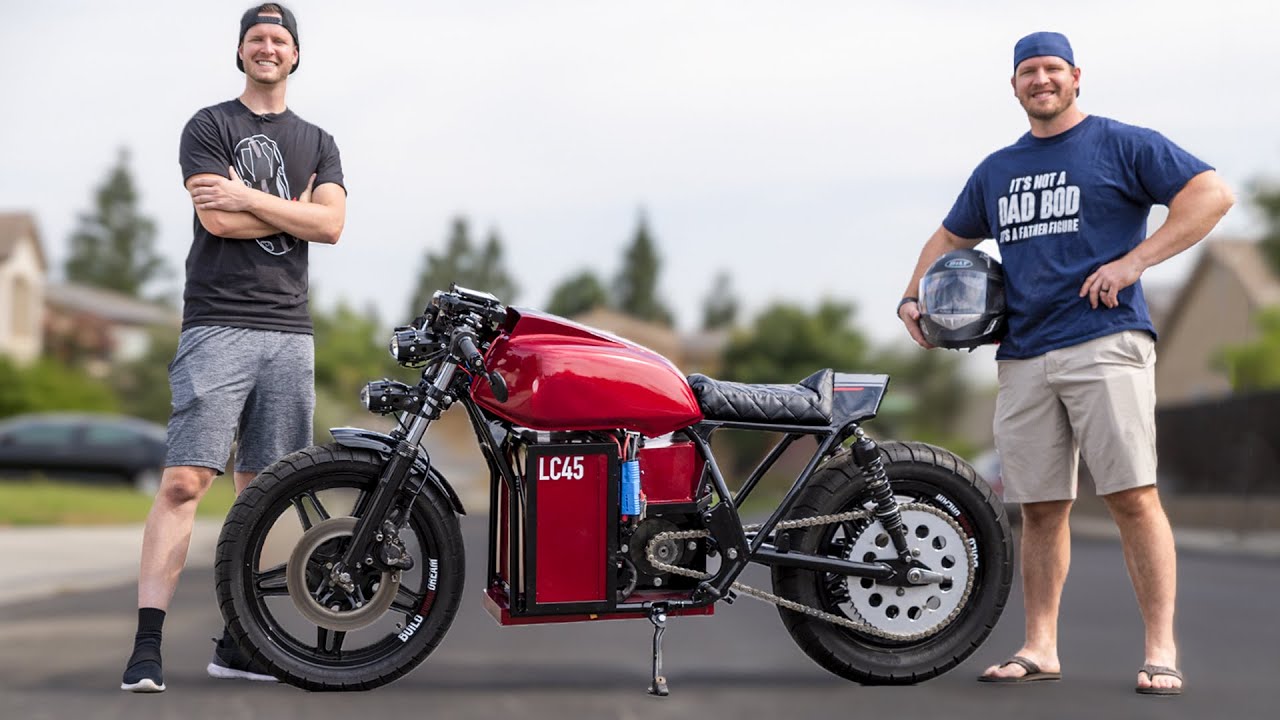