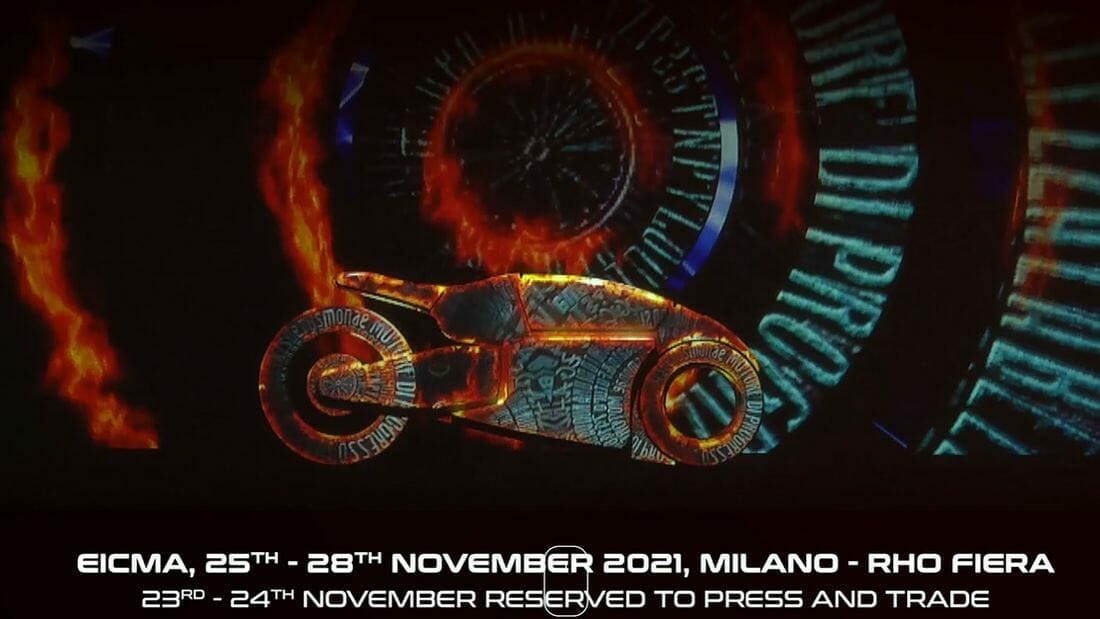 This year, the EICMA had to be canceled for well-known reasons. Of course, everything is tried to hold the motorcycle show 2021 again.

For the 78th EICMA, the date from the 23rd to the 28th of November has now been announced. Originally, a date was set two weeks earlier, but the harmonization of trade fair dates in Milan made the further small shift necessary.

The first two days will be for the press, then from November 25 everyone will be allowed to visit the show. Whether there will be any conditions or restrictions has not yet been announced.