As previously reported, Harley-Davidson’s LiveWire will become its own brand under which Harley plans to offer electric motorcycles in the future. A VIN filing has now revealed the name of the first model.

The VIN is a vehicle identification number issued by the U.S. National Highway Traffic Safety Association (NHTSA)). A corresponding number has now been applied for a motorcycle called the LiveWire One.

The filing also reveals the model’s peak power output, which is given as 101 bhp, or the equivalent of about 102 PS This puts it roughly in the range of the Harley-Davidson LiveWire which is already on the market. So it remains unclear whether the LiveWire One is a new model or a revised LiveWire.

Jochen Zeitz, Chairman, President and CEO of Harley-Davidson: “One of the six pillars of The Hardwire Strategy is to lead in electric – by launching LiveWire as an all-electric brand, we are seizing the opportunity to lead and define the market in EV… With the mission to be the most desirable electric motorcycle brand in the world, LiveWire will pioneer the future of motorcycling for the pursuit of urban adventure and beyond. LiveWire also plans to innovate and develop technology that will be applicable to Harley-Davidson electric motorcycles in the future.” 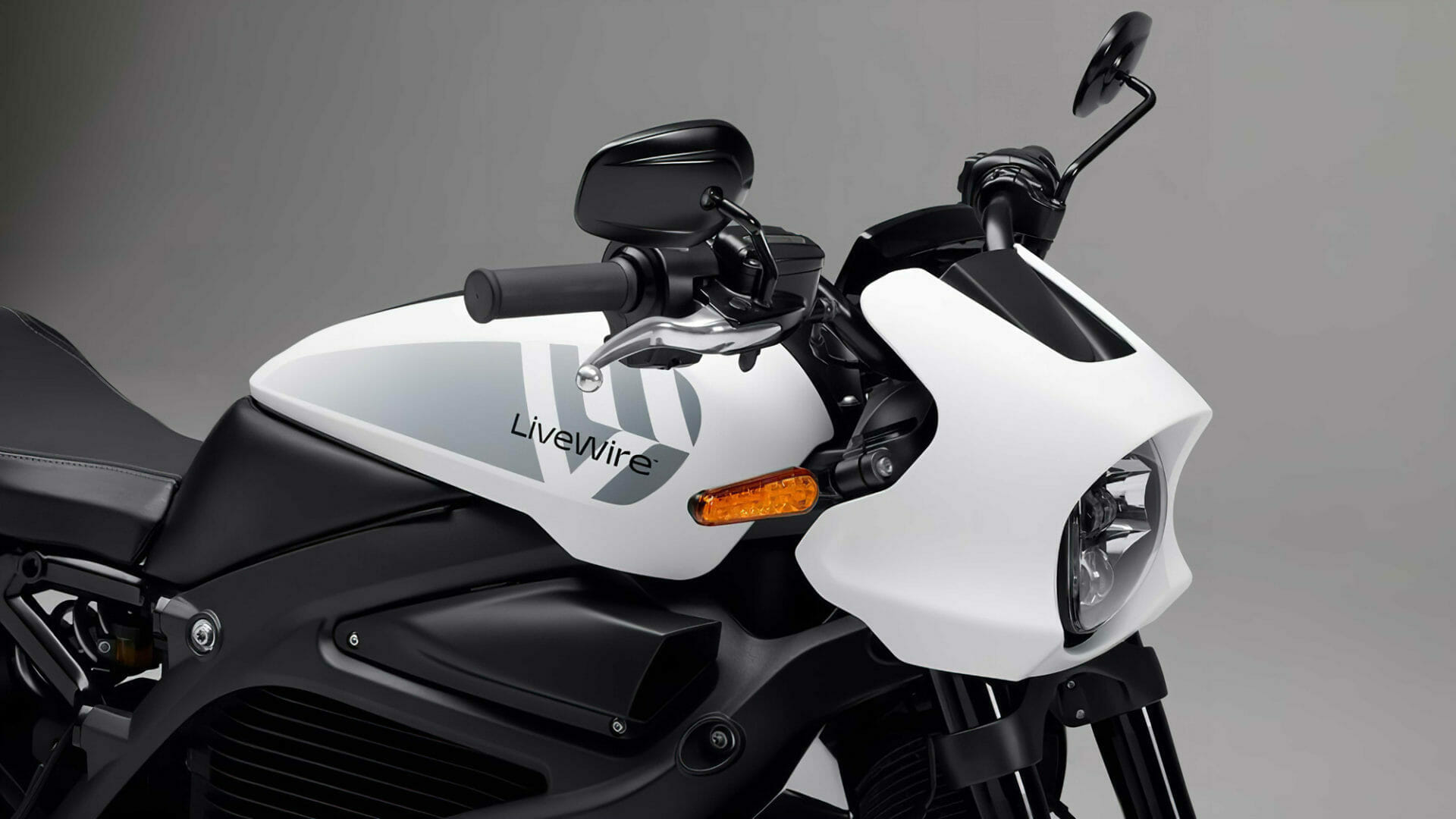