Saietta is not a new manufacturer in the electric motorcycle market, on the contrary, they are the leading specialist in this field in the UK. In 2009 Saietta won the first ZeroTT, the class for electric motorcycles, and also developed the high performance electric superbike NGS, in which a completely new engine was installed.

The new engine is set to be a revolution

Unlike conventional Radial Flux motors, the AFT motors offer a more compact design. This is also reflected in the tare weight, which is an extremely important factor especially for electric motorcycles. Current electric motorcycles are usually very heavy and these masses must first be set in motion and then stopped again. This is at the expense of the battery performance. So less weight could also make a higher range possible.

With the Saietta NGS a rather radical model has been developed. The bike has 200 HP. Besides the special chassis and the new engine, the steering is also unusual. The front wheel is moved by a hub steering. The monocoque is made of carbon fiber.  The price of the motorcycle is around 75,000 US dollars. 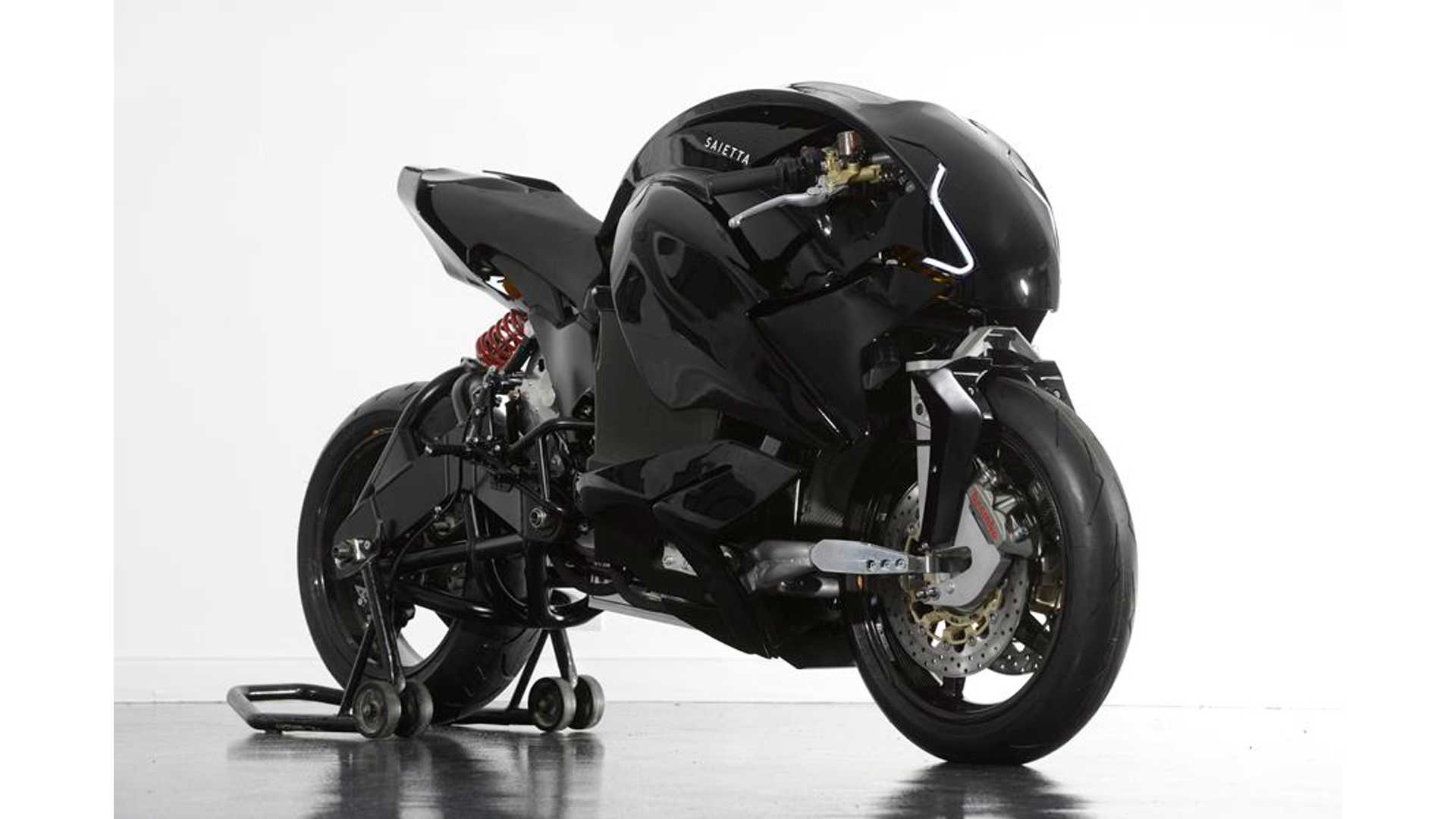