As reported, the KTM pilot Pol Espargaro crashed at the tests in Sepang.

He was taken to the hospital after the fall and also x-rayed there. But no breaks or something like this could be found. The third day of testing Pol must be suspended because of severe pain. Test driver Mika Kallio tested for him.

Presumably, the fall but was worse than expected, because Pol had to be operated on Monday. He had a hernia in the L4 vertebra, probably from the fall in Sepang.

When Pol Espargaro is fit again is not yet clear, but in the tests in Thailand on Friday Mika Kallio will again step in. 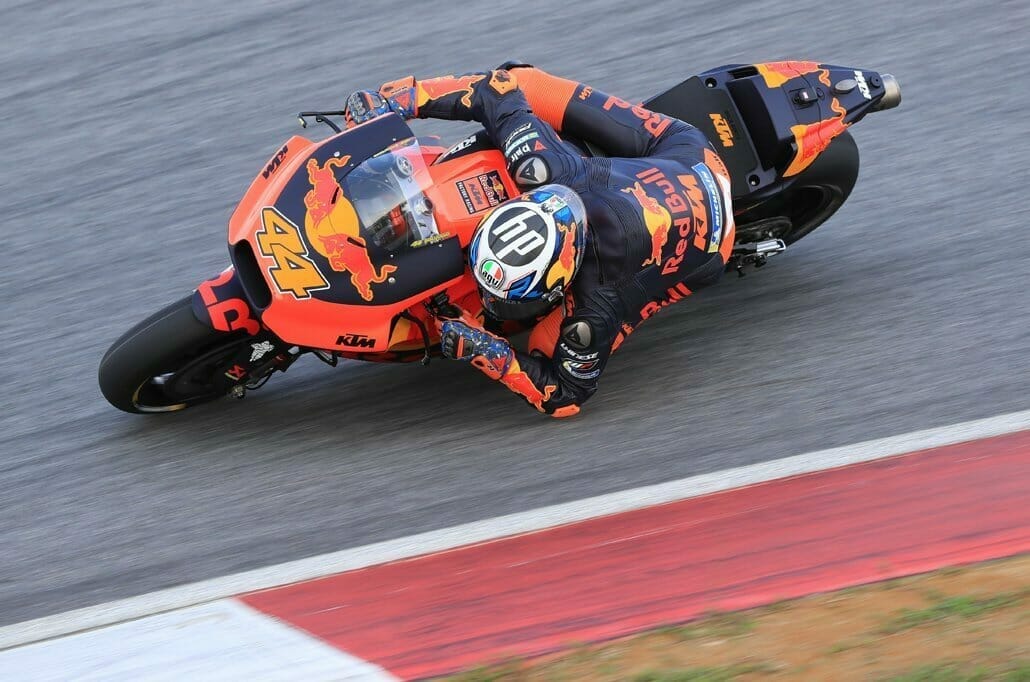