As Honda announced via press release, Marc Marquez got the OK of his doctors for the MotoGP test in Sepang on 5th and 6th February.

Marc Marquez had suffered a diplopia after a crash during enduro training. Since October 30, he has been struggling with problems of double vision. It was only recently that an improvement was noted and he got the OK from his doctors for first trainings on the motorcycle.

A motocross practice went well and was followed by a practice session on a Honda RC213V-S, the street version of the MotoGP bike.

Last Monday, Marquez had another examination. The doctors gave the green light for the MotoGP training in Malaysia in early February. He last sat on the MotoGP monster in October. This makes it very likely that Marc Marquez will also compete in the MotoGP season opener and thus not miss several races again. 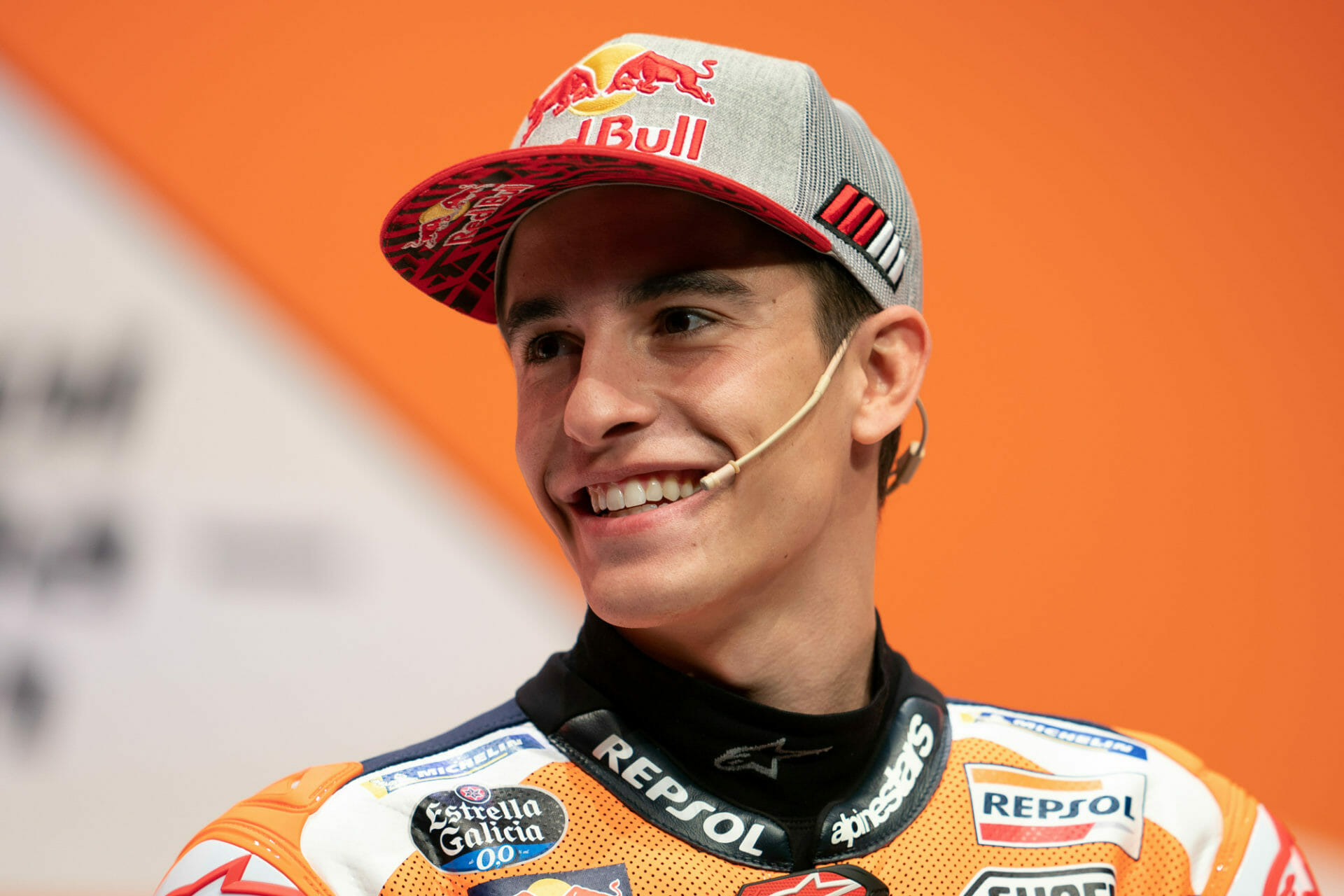