At the NorthWest 200, RoadRacer Michael Dunlop narrowly missed a catastrophe. At full speed the tread of the rear tire came loose.

It was only through a lot of luck and driving skill that he was able to avoid a crash. Investigations revealed that this was apparently a faulty batch of tires, which is why Dunlop withdrew all riders with corresponding tires from the last race. Instead of the planned 56 participants, only 22 took part in the second race of the Superbike class.

Among the riders who did not compete was Peter Hickman, who earlier set a new lap record with an average speed of 124.799 mph on the FHO Racing BMW. Conor Cummins, Dean Harrison, Brian McCormack, Michael Rutter, Davey Todd and Sam West were also affected.

Dunlop assured that the problem was limited to only one particular batch. 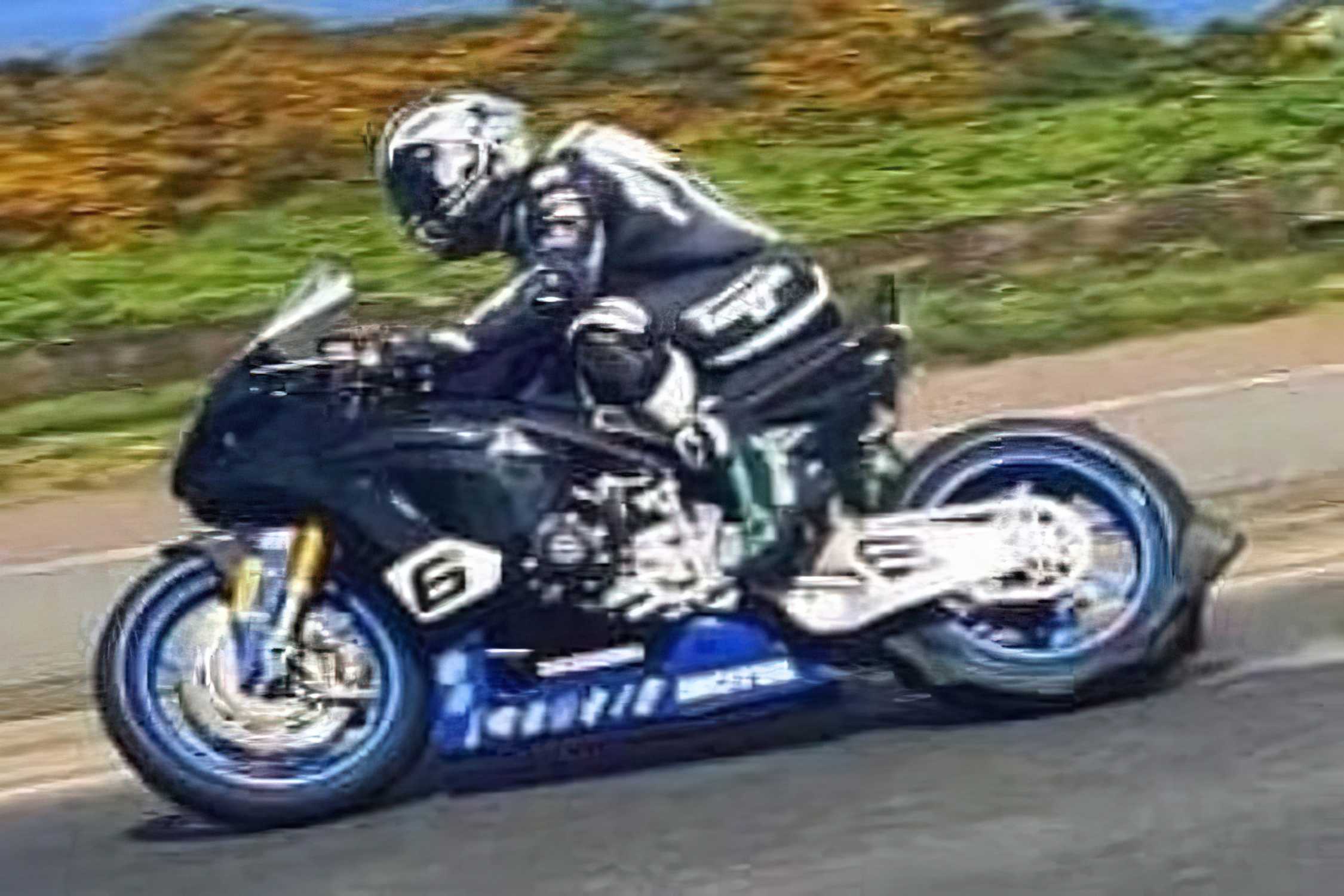