5 min read
With an unprecedented number of participants, the DOWATEK HardEnduroSeries Germany will start the 2022 season this coming Sunday. With almost 250 participants, more riders than ever before have registered in Crimmitschau.

DOWATEK HardEnduroSeries Germany: It's finally starting who are the favourites for the 2022 season? - MOTORCYCLES.NEWS Click to Tweet

With an unprecedented number of participants, the DOWATEK HardEnduroSeries Germany will start the 2022 season this coming Sunday. With almost 250 participants, more riders than ever before have registered in Crimmitschau.

The field is hard to beat in terms of rider diversity. Extreme enduro riders, riders of the German Enduro Championship, Superenduro Junior World Championship top riders, an Enduro World Champion, winter athletes as well as participants who have successfully mastered their motorsport careers on 4 wheels are all there.

But who are the favourites, who will challenge Leon Hentschel, the two-time title winner?

The biggest surprise was added to the field of riders last week. None other than the first champion of the series in 2018 Kevin Gallas is coming back to the HESG. Gallas, like Hentschel, relies on the GasGas brand. Of course, Marc Wulf also wants to have a say in the title. Last year’s runner-up was able to achieve top placings in Romania, so he is now motivated to return to Germany. Paul-Erik Huster was third overall last year and this year the GibsonTyreTech rider wants to at least defend this position.

Max Faude’s start is still a question mark after an injury. Last year, Faude lost what he thought was a safe third place at the premature end of the season in Schwepnitz, because he was unable to take part due to illness, and the fact that he may not be able to start again is all the more bitter for him.

After a long injury Milan Schmüser returns to the field. He proved that he can handle obstacles in the winter when he was able to finish on the podium several times in the Junior SuperEnduro World Championship. His goal for the HESG should be at least the junior title. However, at the only race in 2020 he also managed 2nd place overall in Reetz.

The big unknowns will be Chris Gundermann and Robert Riedel. Both are a guarantee for top placings in classic enduro, but what they can achieve in hard enduro will become clear after the race in Crimmitschau.

But maybe it will be a completely different rider who finds himself in the top positions. In the large field of participants, a surprise can always emerge.

At short notice, the series organisation decided to introduce a women’s classification. After all, ten women will start in Crimmitschau. Maria Franke, Germany’s most successful female Enduro rider, will be at the start. The 2017 Enduro World Champion had taken a break for a few years due to a baby break, but the fact that she is now joining the HESG is a positive surprise for many. The Amazons will determine their daily placings in the group races, and if one of them reaches the final, she will of course be allowed to start there as well.

Who will win the juniors, seniors and amateur classification, many starters make prediction impossible

It is difficult to predict who will be the favourite in the other categories. In the new amateur classification, there will be over 100 riders in Crimmitschau, so there are certainly many favourites. In the senior category, 2021 annual champion Timo Jungmann will face Dirk Peter, who won the 2018 and 19 seasons, but many other top riders such as Tino Bauer or Rudolph Stütz from the Czech Republic should not be underestimated. New in the field is also Rene Dietrich who is also active as a coach, was already cup winner and could also win the Red Bull Sea to Sky in Turkey.

After Paul-Erik Huster won the junior classification last year, he is no longer eligible to compete there. The favourite to succeed him should be Milan Schmüser, the North German who also has World Championship experience. Louis Richter, Lenny Geretzky, Eric Seifert, Arvid Meyer, the Dane Magnus Beck Rasmussen and Florian Geisenhofer should not be underestimated either.

We will see a first assessment on Sunday, when the first race of the season in Crimmitschau is over. 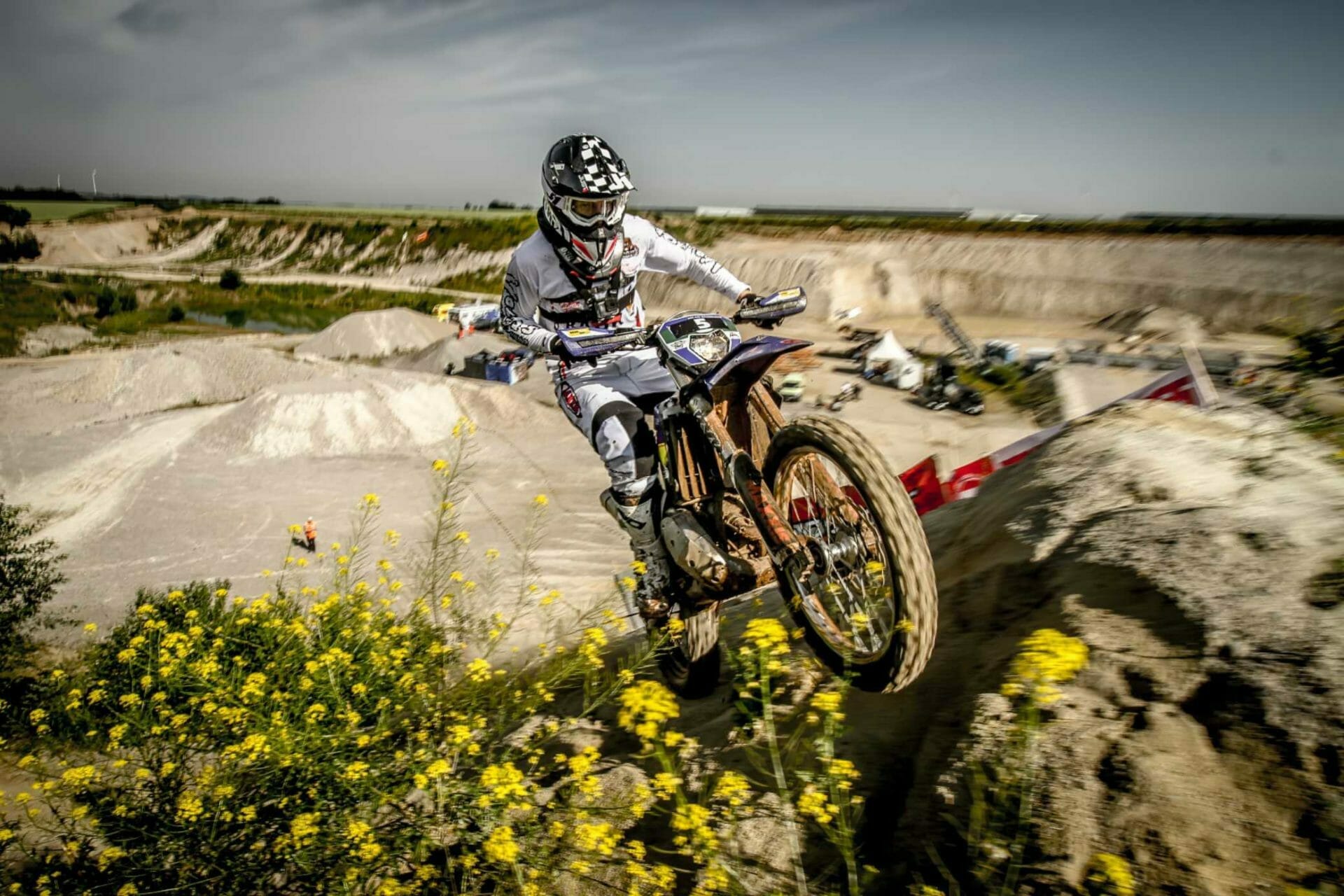