A new video for the supercharged Z has found on social media, providing some new hints and info.

For the first time, at least parts of the upcoming Z can be seen. The new model gets two symmetrical headlights. Above it is the logo that also adorns the H2. It is the Kawasaki River logo, a traditional Kawasaki company logo, created in the 1870s. It has rarely been used on products and graces only models that are of historical importance, as well as equipped with special technical features.

The air intakes for the compressor are located rather laterally and are located above the turn signals and next to the headlamps. That would give the Z a fairly broad front.

The stern seems to be oriented to the Kawasaki H2. Also, the TFT display can be seen that (according to rumors) can be operated via touch screen.

The colors seem to be based on the Kawasaki H2. It will probably be painted again in Mirror Coatet Spark Black. The tubular frame is also green. In addition to the compressor, this time one can also hear a quickshifter.

At the end of the video, the 23rd of October will be displayed. It may be assumed that the Kawasaki Z Supercharge will be presented on this date. Since the Tokyo Motor Show starts the day after, it will probably be there for the first time. 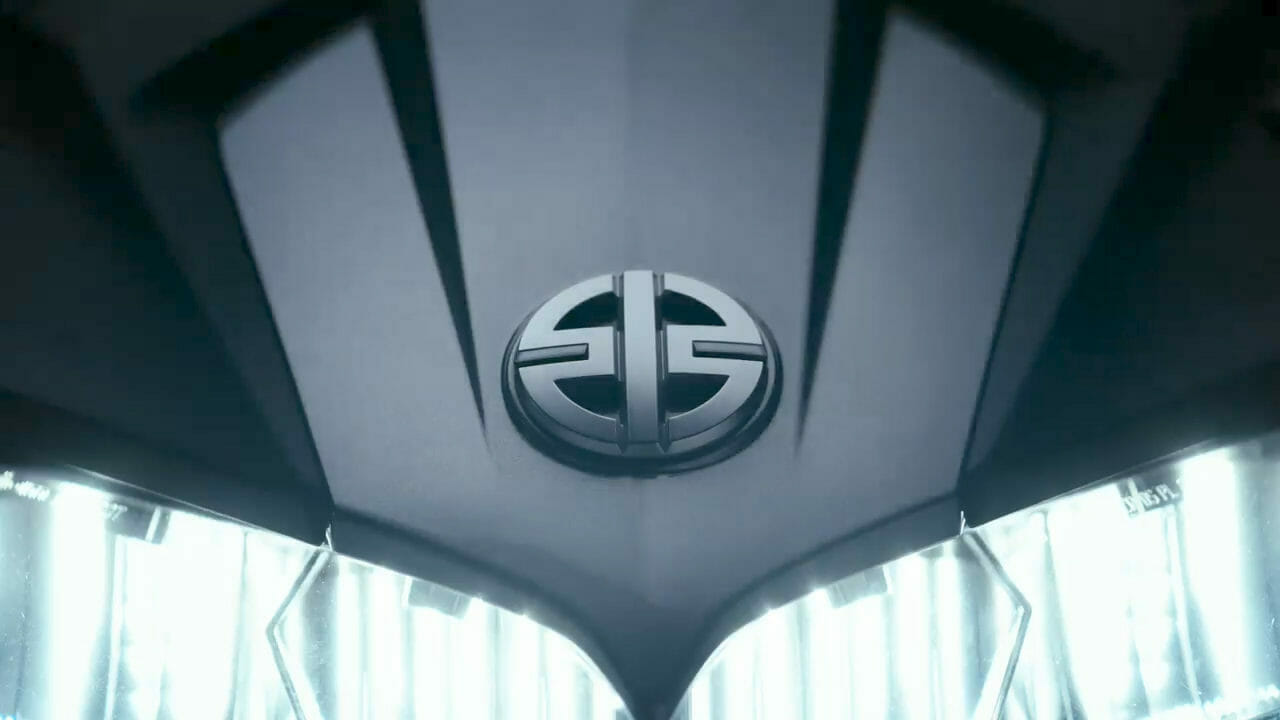