Honda electric motorcycle should not replace 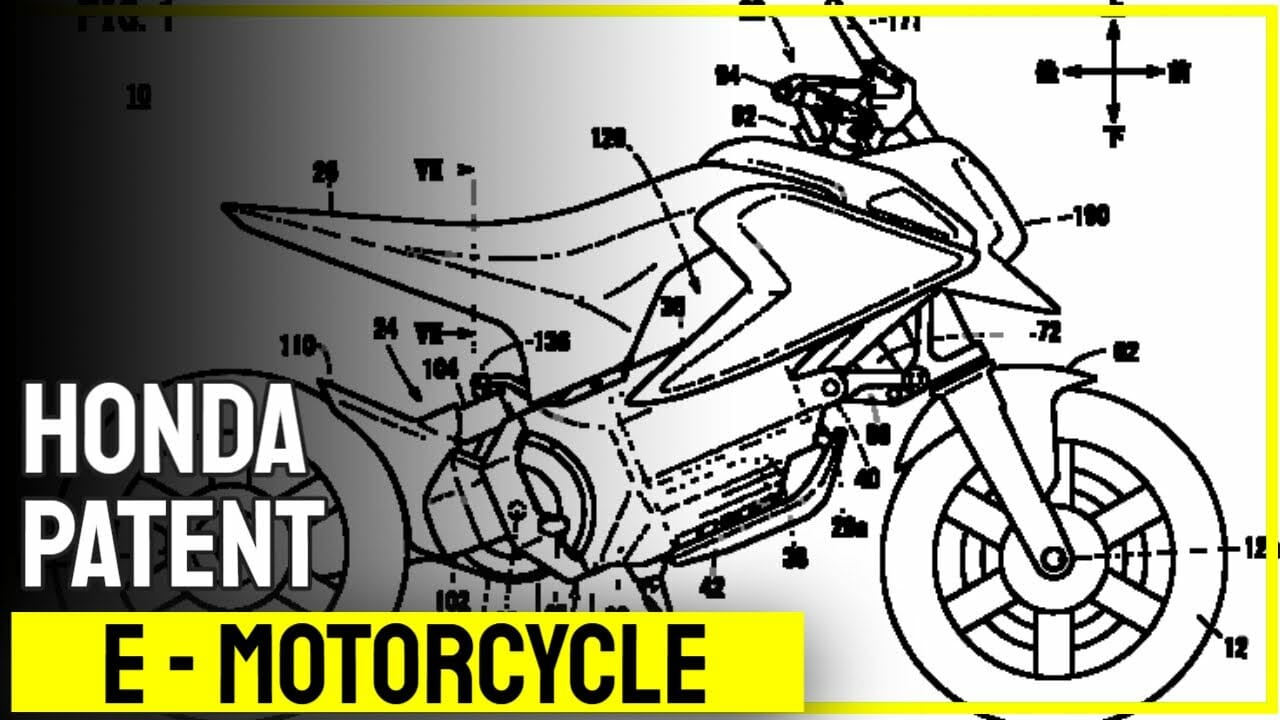 Electric motorcycles are widely viewed skeptically in the community. Disadvantages regarding long charging times and short range are hotly debated. Honda now wants to offer a concept that is not intended to replace current motorcycles at all, but to offer a lot of fun instead.

Not a replacement, but an addition to the garage

In principle, Honda has already successfully contested this path, with the Monkey. The Monkey, or Grom in the meantime, is not about long ranges. It was never intended to replace a motorcycle in the garage. It was always a motorcycle that was additionally placed in the garage. It’s not practical, it’s not fast, but it’s fun and you can see that in the sales figures. This is the path Honda is now planning for an electric bike.

Honda’s design for a corresponding electric motorcycle appears in three new patent applications. The battery and drive unit can be seen. The rear wheel is guided by a single-sided swingarm. At the front is a girder-style front suspension similar to that of the current Gold Wing.

Instead of mirrors, one sees displays showing images from the rear-facing cameras.

Similar concepts are already being built

In the Chinese market, several companies have already started producing electric fun bikes. Especially for short distances in the city, an electric motor offers more than passable acceleration, and the range is not such a big deal there. So it’s not surprising that Honda itself is showing interest in building corresponding motorcycles.

Honda could also use the interchangeable standardized batteries, which would bypass long charging times. One could simply drive to a corresponding battery station and swap the empty battery for a fully charged one in no time.