The future generation of the KTM Duke, the 990, has now been spotted and photographed during initial road tests. The 990 Duke is expected in 2023.

In recent years, KTM has presented a new Duke every three years. In 2016 it was the 790 Duke, which was then released in 2017. In 2019, the 890 Duke was then presented and introduced in 2020. If you calculate the scheme further, then you can assume that the 990 Duke will be presented this year and will be launched next year.

Changes affect not only the engine

If one may go by the first pictures, then the LC8c parallel twin has been revised. Changes can be discovered in the area of the cylinder head. One reckons with a performance of about 130 PS.

The headlight has also been redesigned, although it remains to be seen whether this is not just a temporary solution. On the side, additional fairing parts can be seen below the tank, and changes to the fender and swingarm can also be seen. What of this is still camouflage and what will then flow into the production model remains open. 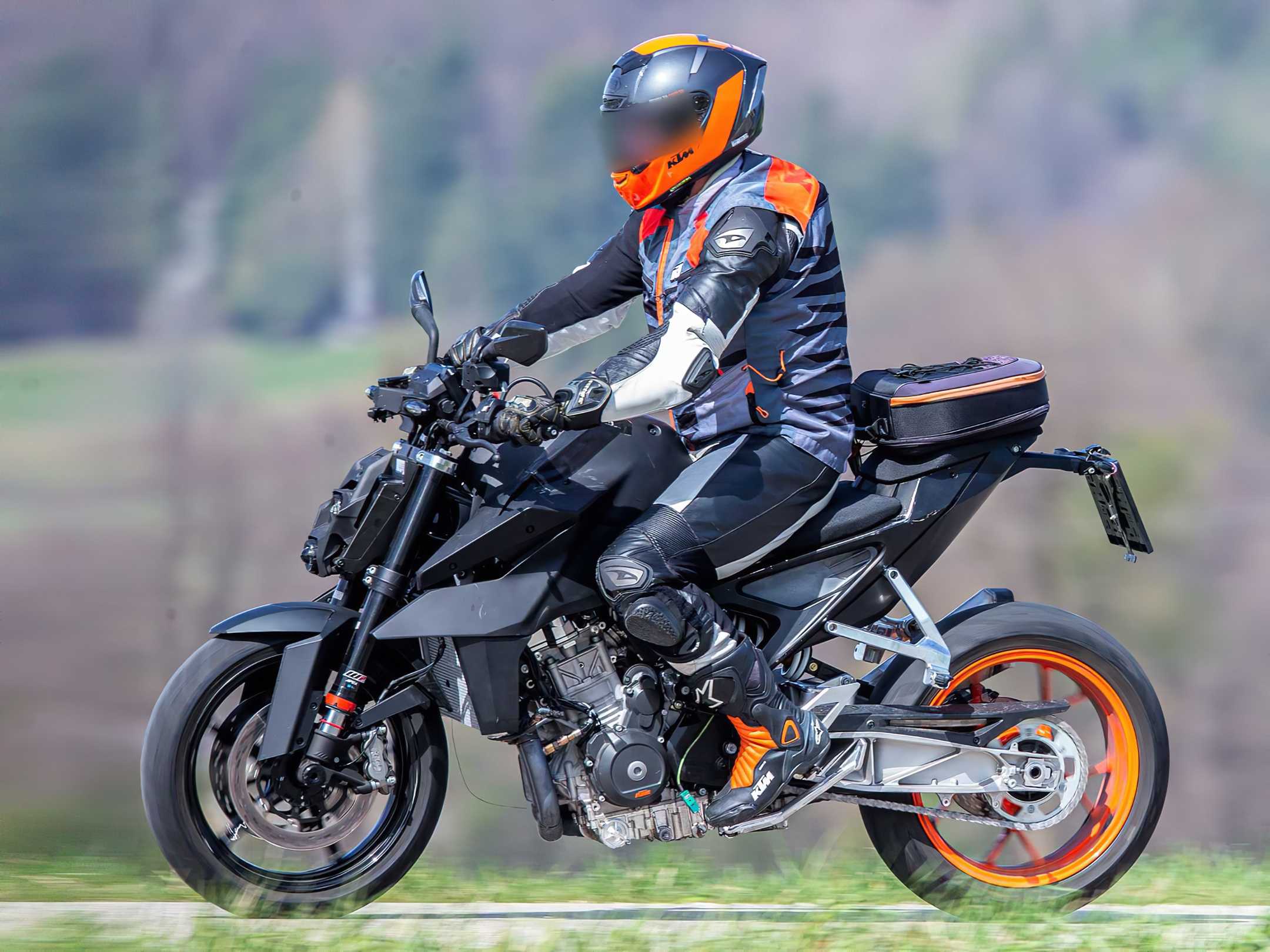