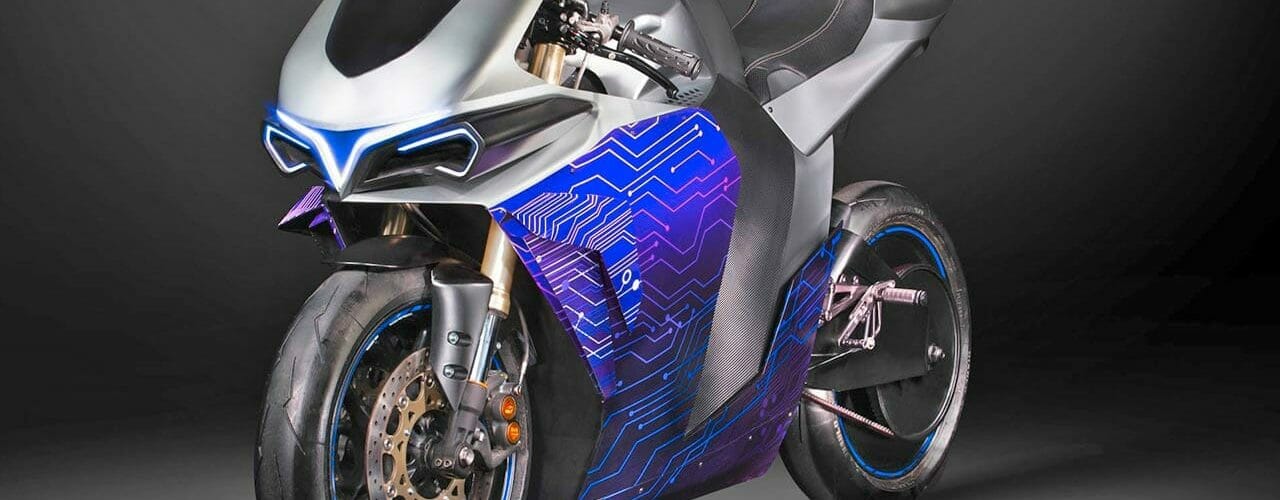 Electric motorcycle that can simulate other motorcycles

2 min read
2electron from Italy is working on an electric motorcycle that is designed to imitate the driving of a wide variety of motorcycles.

2electron from Italy is working on an electric motorcycle that is designed to imitate the driving of a wide variety of motorcycles.

The company near Naples uses a McFly system for this, which is not without reason to remind Marty McFly from “Back to the future”. At the push of a button on the large dashboard, the motorcycle can adjust sound, performance, number of gears, gear ratio and vibrations according to various programming.
A 1989 two-stroke two-cylinder with 60 hp at 12,500 rpm, a 1999 600cc four-cylinder with 100 hp at 13,000 rpm or a 2004 800cc two-cylinder with 77 hp at 9,500 rpm are possible, if we believe 2electon’s video on YouTube. On their homepage they explain that almost every motorcycle could be imitated.

Several speakers, as well as motors, which are supposed to provide the corresponding vibrations, were installed. Everything was integrated, from starting to switching operations or exhaust noises. A clutch and gearbox are realistically imitated for the feel of a classic motorcycle. Even “turning the motor into the limiter” was emulated.

In the event that you do not disturb residents of popular motorcycle routes, but still do not want to drive without the engine sound, you can have the sound transmitted via Bluetooth to a helmet equipped with speakers. 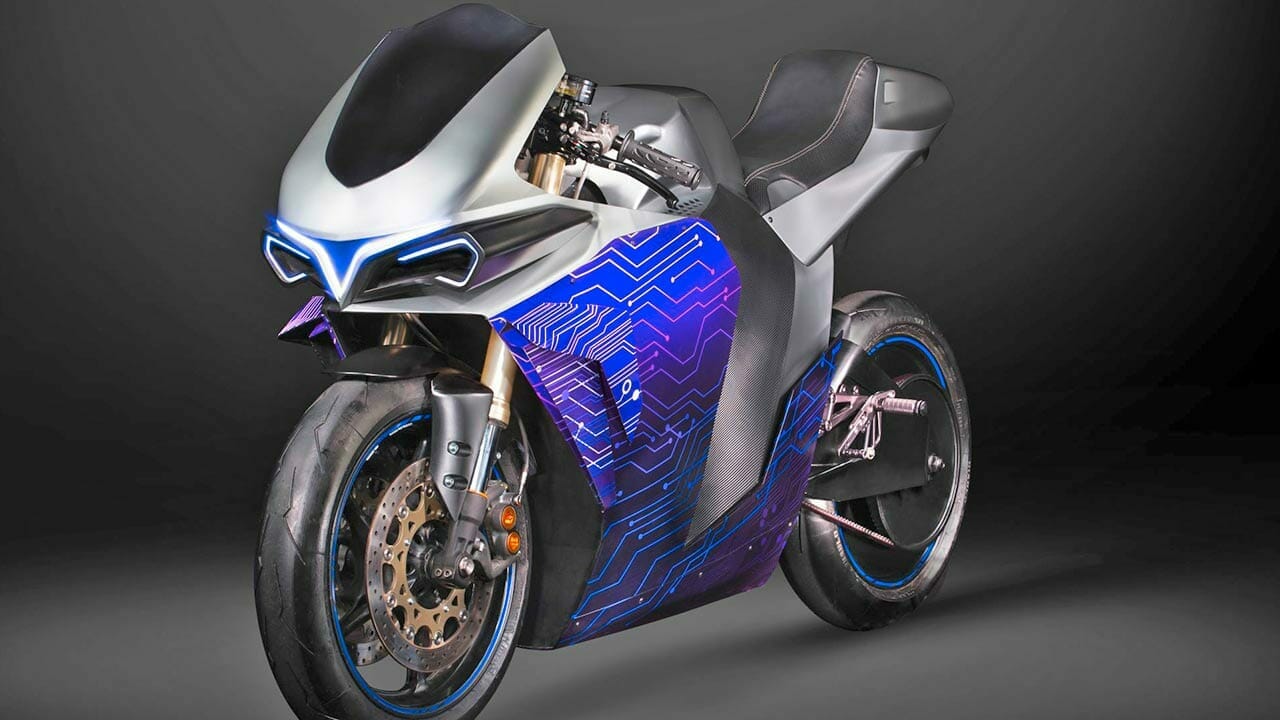