Dakar: Another serious accident on the eleventh stage

Stage 11 went from Shubaytah to Haradh and was the second part of a marathon stage. 744 km had to be covered, of which 379 km were scored.

The race management later imposed a time penalty on Joan Barreda because he illegally changed the engine in the evening. As result, he fell from fifth to seventh in the overall classification.

The eleventh stage was overshadowed by a serious motorcycle accident. Dutch private driver Edwin Straver crashed at a speed of around 50 km / h. The driver then had to be resuscitated for around ten minutes and was taken to the hospital in Riyadh by helicopter.

Straver took part in the Dakar for the third time and finished 30th overall last year. In the “Original” class, he won. In this class there are no mechanics for the driver, only the material is transported from bivouac to bivouac by the organizer. After the tenth stage in 2020, he was in fourth place in the original classification. 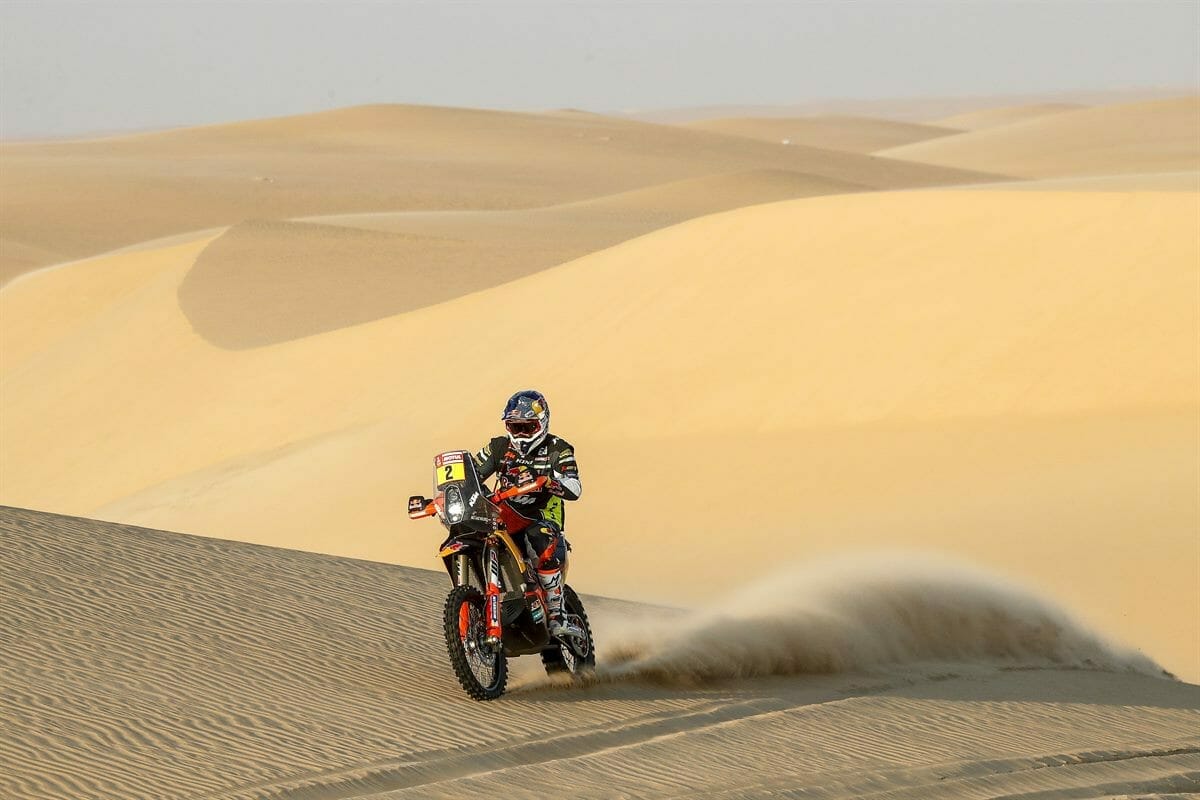