Only Bautista with Ducati V4R fast.

Also unbeatable in the Superpole Race and the 2nd race

At Alvaro Bautista, there was no way around this weekend, in the truest sense of the word. He was able to win all three races. Only for the new sprint race “Superpole” it looked for a while as if Jonathan Rea had a chance.

The second race was similar to the first one. Bautista took the lead early on and could not be overtaken. In the first race, he drove 15 seconds ahead of the finish line, in the second race with 12 seconds. He lost six seconds before but in the last round.

Such a time advantage is already on Phillip Iceland already more than unusual. The first 8 of 9 races were the first two in one second and the first two were also just over a second apart in the 9th race.

The three victories of Bautista are therefore a sign of extreme dominance of the Ducati V4R. On the other hand, however, the performance of the other Ducati drivers speaks. In the first race, the second-best Duc with Rinaldi was in 9th place, also in the second race, a second V4R was only in seventh place (Chaz Davies).

The remaining places were heavily contested. Jonathan Rea was busy defending his second place. Teammate Leon Haslam showed him what he thinks of a ranking in the team, namely nothing …

Sandro Cortese took a solid eighth place, with which he was not completely satisfied. Markus Reiterberger finished in 12th place with the new BMW, his teammate Tom Sykes was 13th. 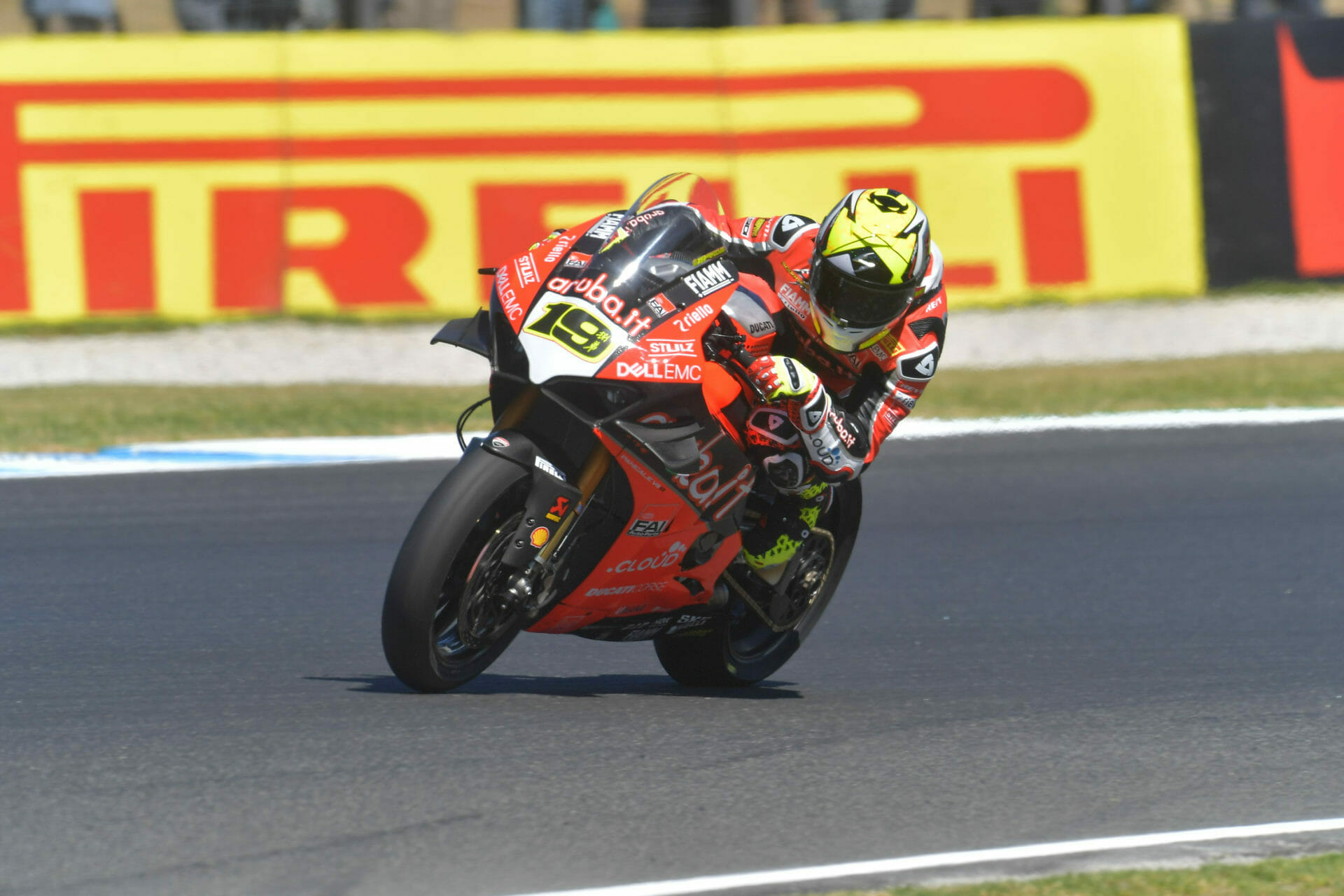