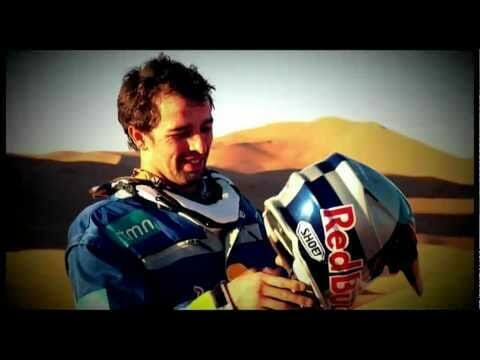 Hélder Rodrigues preparing for the 2011 Dakar Rally. Rodrigues can feel confident of his form and condition in the final weeks of preparation until the ‚toughest rally in the world‘ kicks off in Argentina on new year’s day.

Hopes are high for Portugal’s Rodrigues who was 4th overall in the rally in 2010 and in currently in decent form on the adapted Yamaha WR450F. 31 year old Rodrigues — 2010 European Enduro Champion no less – was 5th in the ’09 Dakar and breached the top four ten months ago so is now optimistic of reaching the final podium in one of the toughest rallies in the world. To add to his pedigree the rider has not finished off the podium in the four major international events he has contested in 2010. The motorcycle class boasts a full entry with 200 competitors and will use new regulations for the first time limiting all bike sizes to 450cc. This will suit the WR that won the previous 450cc section of the Bikes division in 2004, 2005 and 2007.