Home from-the-street Zero: With the electric motorcycle through Africa

The two wanted to inspire start-up founders with the AfricaX project and spark interest in social entrepreneurship. The focus was on the areas of mobility, energy, agriculture, healthcare, sanitation, education and more – whether in Africa, Europe or anywhere else.

The two will share their impressions in the form of travel documentation and interviews in early 2020 via social media and podcasts.

When traveling, the Zero DSR Black Forest Edition was more than just a means of getting around. Again and again, the motorcycle became a topic of conversation during charging. Many were shocked to embark on a journey with an electric motorcycle.

The accompanying car that transported luggage, loading and video equipment broke in Cameroon and could no longer be repaired. They had to leave it behind. Most of the equipment had to be sold and the two continued their journey only on the electric motorcycle. 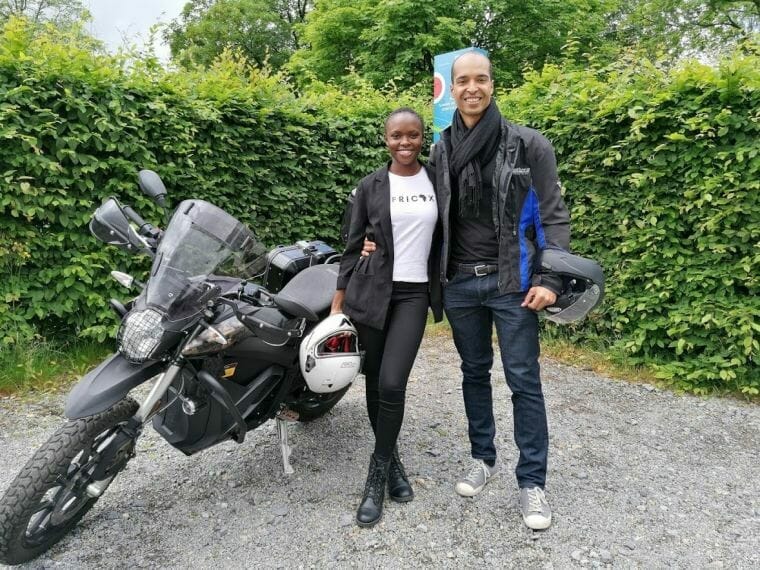