In an interview with Nikkei CNBC, Yoshihiro Hidaka, president of Yamaha, talked about ways to reduce the carbon footprint. In addition to electric motorcycles, the company is also working on e-fuel options.

Facilitating the transition with biofuels

Biofuels could be a start to making the switch to electric easier. – At least that’s how Yamaha sees it, in terms of the Asian market. Yamaha wants to look for a solution for combustion engines which should not emit CO2 in the future.

It also sees advantages in the existing infrastructure, which could be used for biofuels or hydrogen. Here, the conversion for customers could be much easier than the direct conversion to electric drives. Access to electricity is also an important issue, as the power supply in many countries is not very stable, and if a large number of vehicles needed electricity, this could also be a problem.

Yamaha continues to work on electric motorcycles, but also wants to pursue other approaches, at least when it comes to the Asian market. 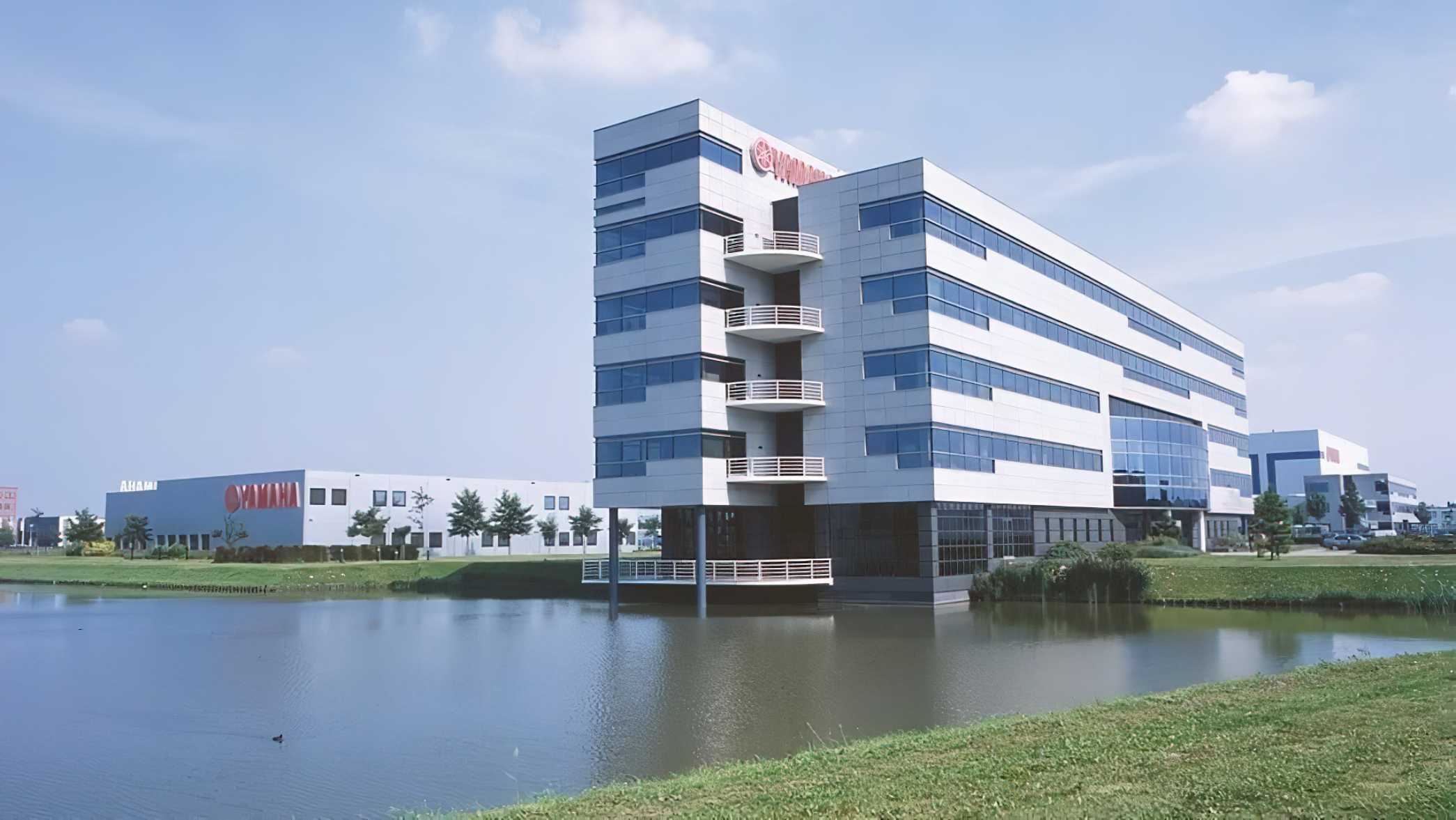