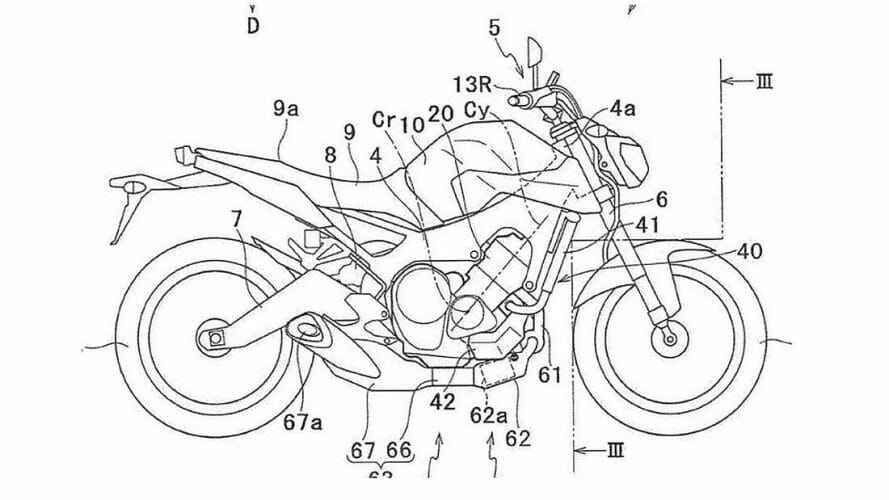 Yamaha is working on turbocharged engines

2 min read
The use of turbos can help keep the engine displacement small and / or meet emission standards. That should also be the reason why Yamaha works on appropriate motors.

The use of turbos can help keep the engine displacement small and / or meet emission standards. That should also be the reason why Yamaha works on appropriate motors.

A patent already three years ago revealed the work on a turbo engine at Yamaha. The upcoming Euro5 standard could now ensure that Yamaha really brings this technology to the market, at least current rumors speak about it.

With Turbos, the power of an engine can be increased by 30 to 40 percent without greatly affecting the service life. A disadvantage of a turbo is the famous turbo lag. The turbo must first charge up before it can provide the power, which is only the case at high engine speeds.

After changing gears one usually end up in a turbo lag. One have the feeling that no propulsion is generated at all before the turbo starts again and ensures a jump in performance.

The first cars with turbos in the 70s were therefore often almost undriveable. In the meantime, the problem has been fixed, at least in the car sector. There is virtually no turbo lag anymore and the extra power is much more humane.

This is even more important with motorcycles than with a car, because otherwise an uncontrollable use of power could quickly result in a crash. So you can be curious what Yamaha is putting together here.

It wouldn’t be the first Yamaha turbo motorcycle either. Already in the 80s they launched the XJ850 Turbo, which was only built for a few years. 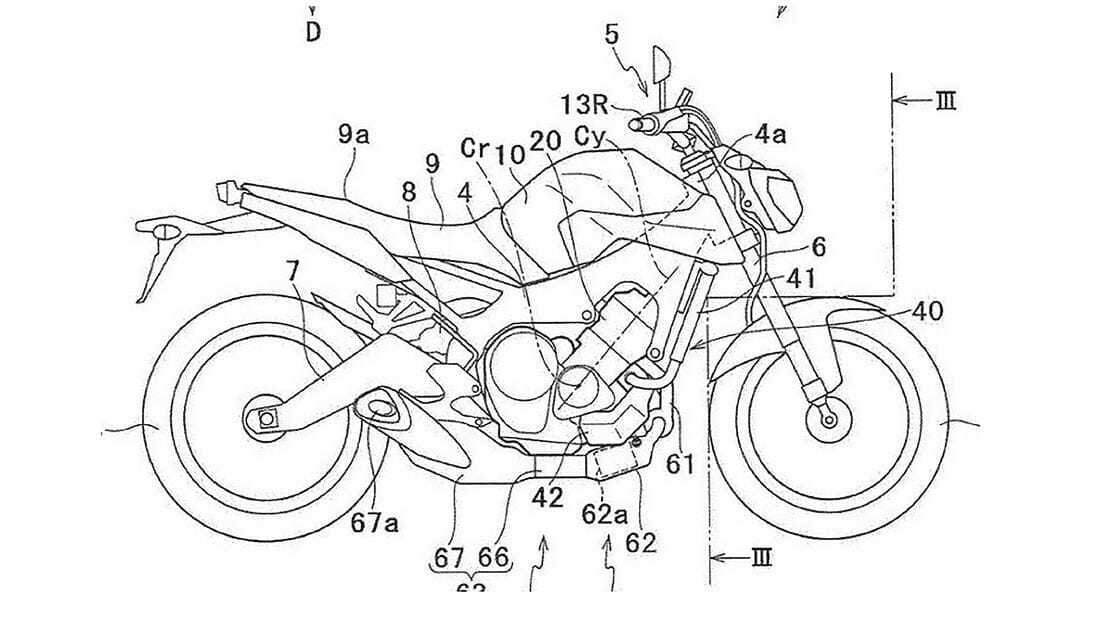