Yamaha’s motorcycle power steering system is called Electronic Power Steering (EPS) and could soon be released in a production motorcycle after testing in the Japanese Motocross Championship.

Yamaha has announced that a prototype of the system has been installed on this year’s factory bikes for the Japanese Motocross Championship to speed up the research and development process. The EPS sits on the steering head and upper triple clamp, which means the rider still has direct influence over the steering. Yamaha describes the EPS system as “a new rider aid that helps improve the stability and agility of the motorcycle.”

Power steering for the motorcycle

Basically, the EPS works like regular power steering in a car or like electric assist on a pedelec. Pressure on the handlebars is registered, sent to a control unit, which in turn drives an electric motor, which then provides assistance. However, this raises the question of what this is for, since steering a motorcycle does not require a great deal of power.

First and foremost, EPS is only intended to provide support during very slow rides with large steering movements, since this is the only time when a certain amount of force is required. At higher driving speeds, the system does not intervene, but can provide support to prevent handlebar slap, for example. In principle, EPS then becomes an active steering damper, as the system can distinguish between steering movements via the handlebars and influences from “outside” and counteract them if necessary.

New assistance systems for the future

It is safe to assume that the EPS will become part of automated or assisted driving. In terms of accident avoidance, such a system would certainly be interesting. Studies show that most motorcyclists do not increase their lean angle above their usual level in dangerous situations, although this would usually be possible without danger. In practice, most motorcyclists would rather drive into the ditch than increase the lean angle above their usual level in a dangerous situation. This is where an appropriate system could intervene in the future to prevent accidents. Particularly in conjunction with automatic cruise control (incl. radar support), ABS and throttle control, the system could certainly prevent a great many accidents and slides. 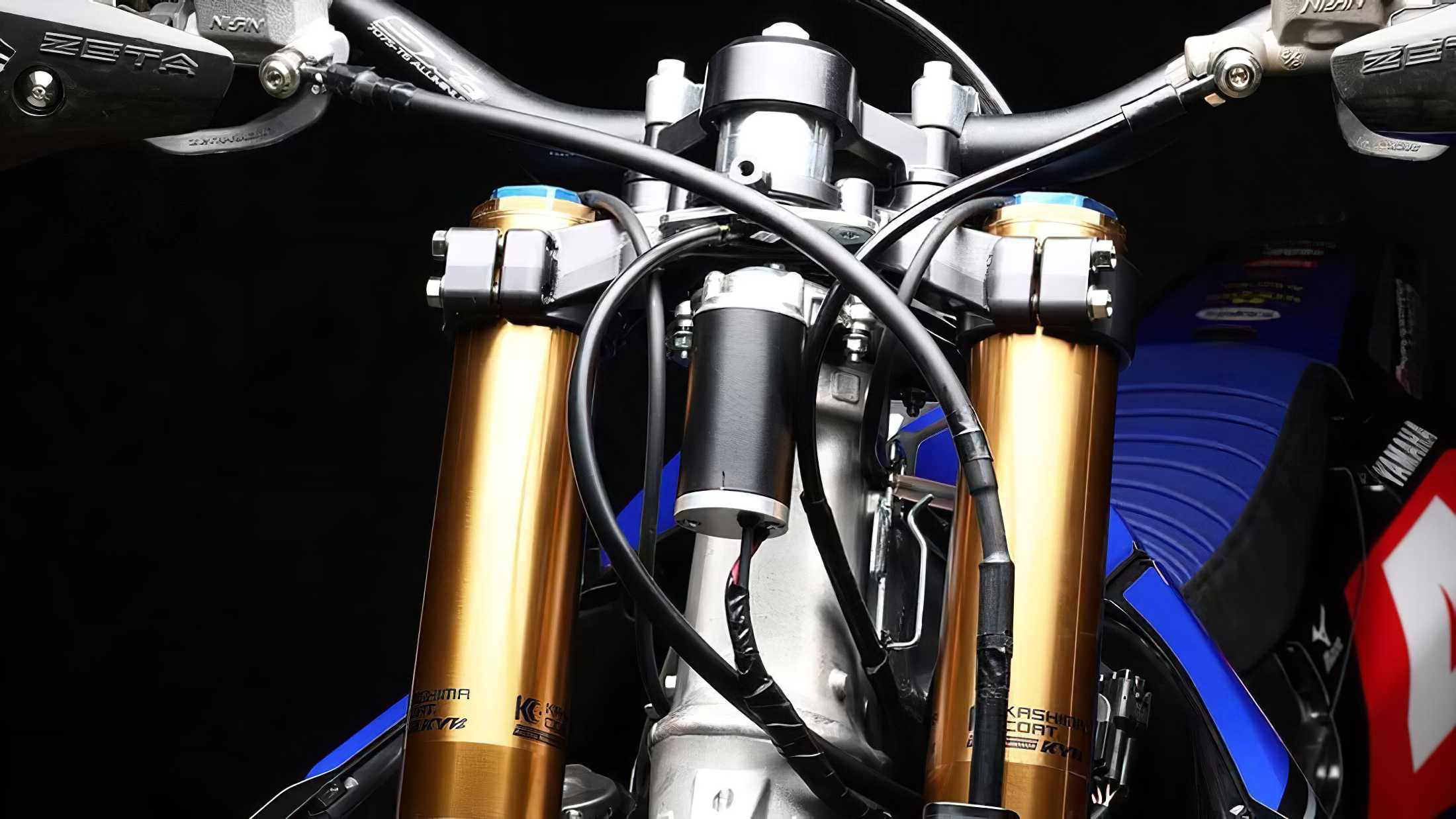